I tried something new to me, and it worked! Brilliantly, actually.

There had been a lovely wild rabbit sitting in my freezer for a couple of months and I thought it was about time it was put to use. I wasn't sure what I wanted to do with the majority of Bugs, but I knew I fancied a southern fried rabbit leg. The back legs would make perfect little meaty lollipops, but I also know that without long, slow cooking rabbit can be dry and tough. After a bit of Googling, I thought I'd give brining a go, and I am a convert! From now on, I'm going to be brining meat left, right and centre. Despite a short cooking time the meat was succulent and juicy and just delicious. I had to rethink my seriously thick batter, but with good seasoning and perfectly fried meat, who cares?! I used a ratio of 1tbsp of salt per cup of water and added a bay leaf, star anise and some peppercorns, and let little cottontail sit in the fridge for almost a full day. 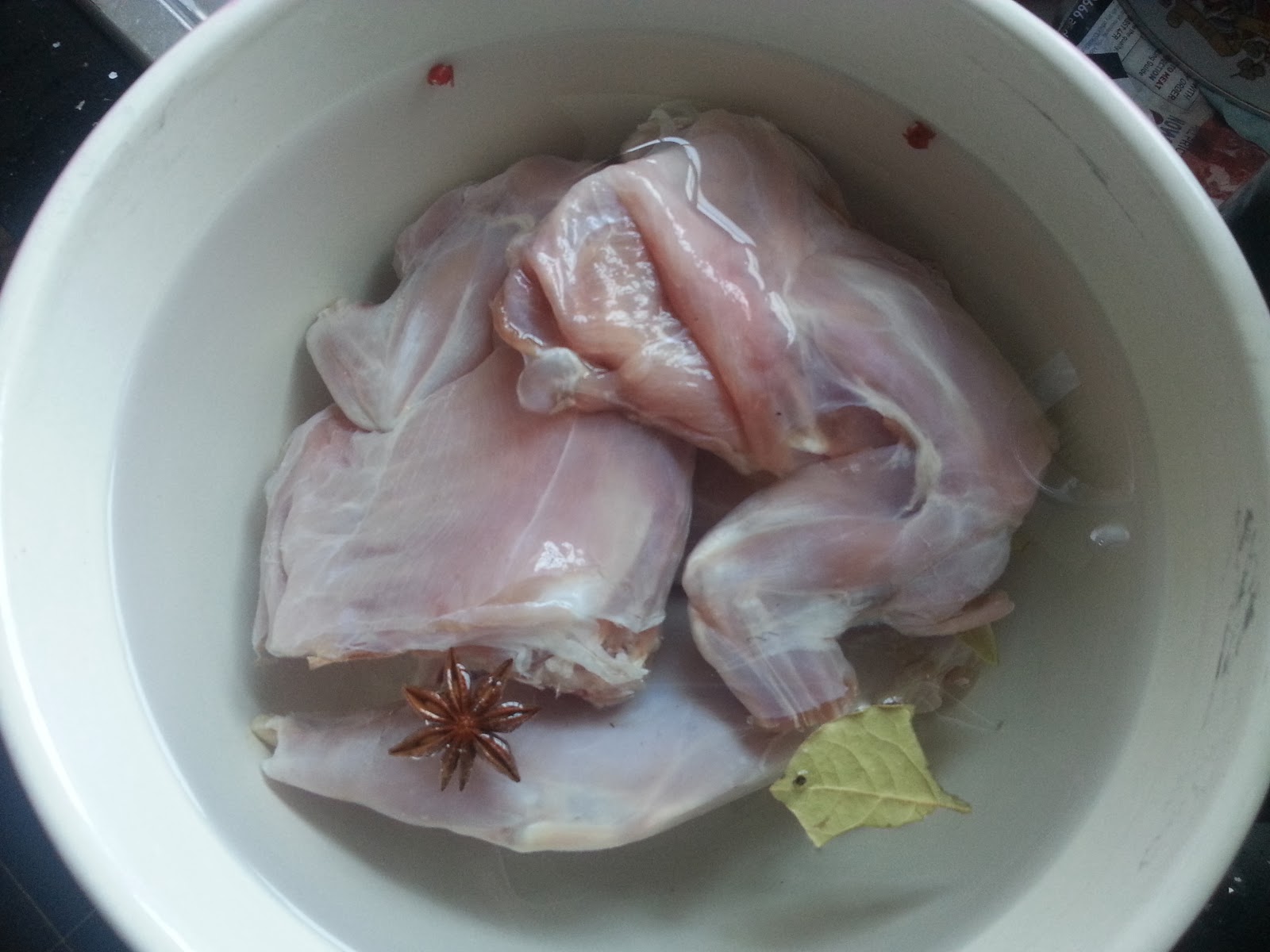 For the rest of the rabbit, I slung together a haphazard version of Rabbit Cacciatore, and it was the greatest thing I've made in ages. Ages. For realsies. I wish I could eat wild rabbit all the time, but as we know, man can not live on rabbit alone. No one wants rabbit starvation. That's some serious malnutrition through over-consumption.

Anyway have some photos of deep fried rabbit trials and my recipe for... 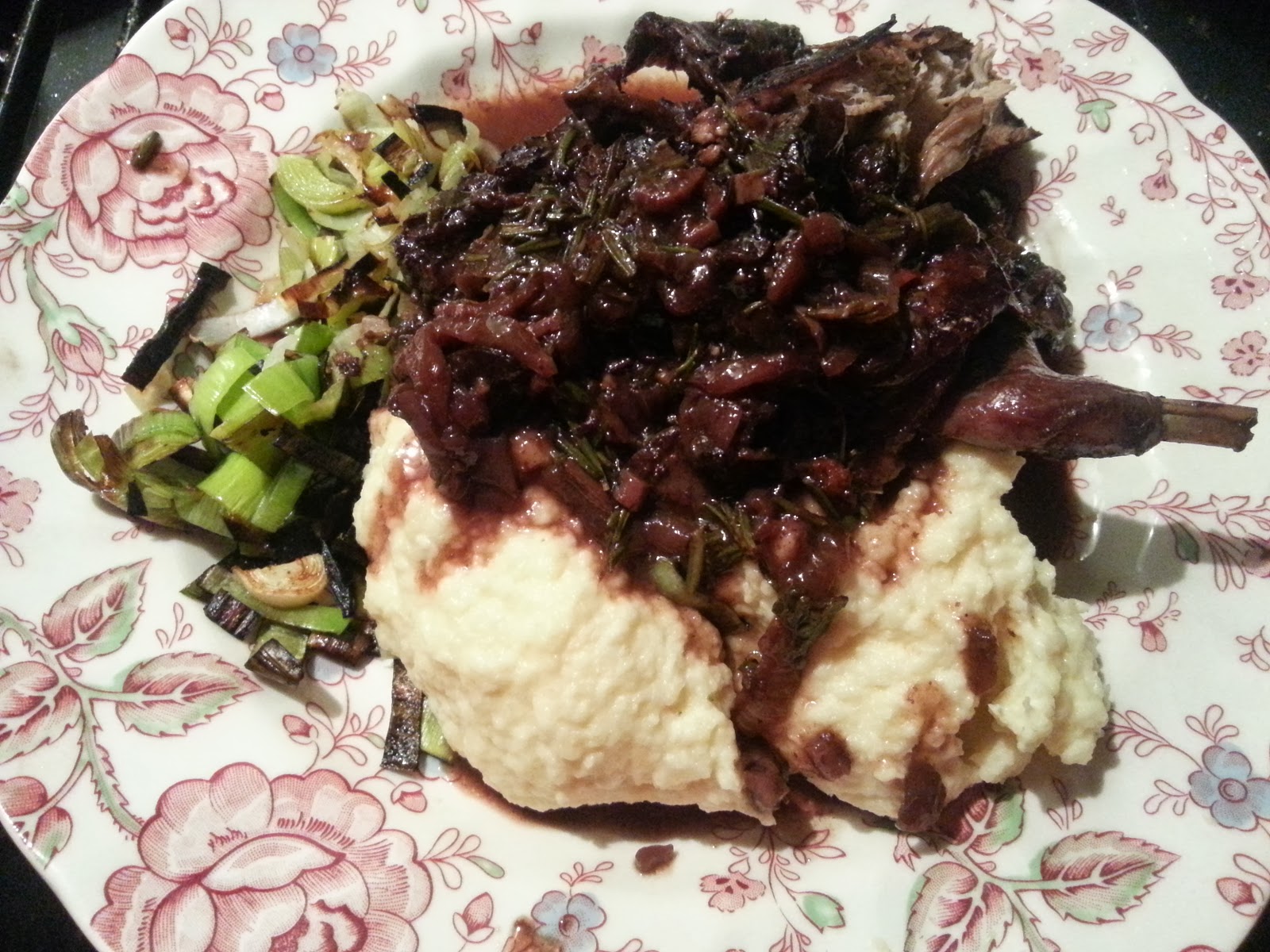 Cannon Fodder's Rabbit
Serves 2, and you will want more 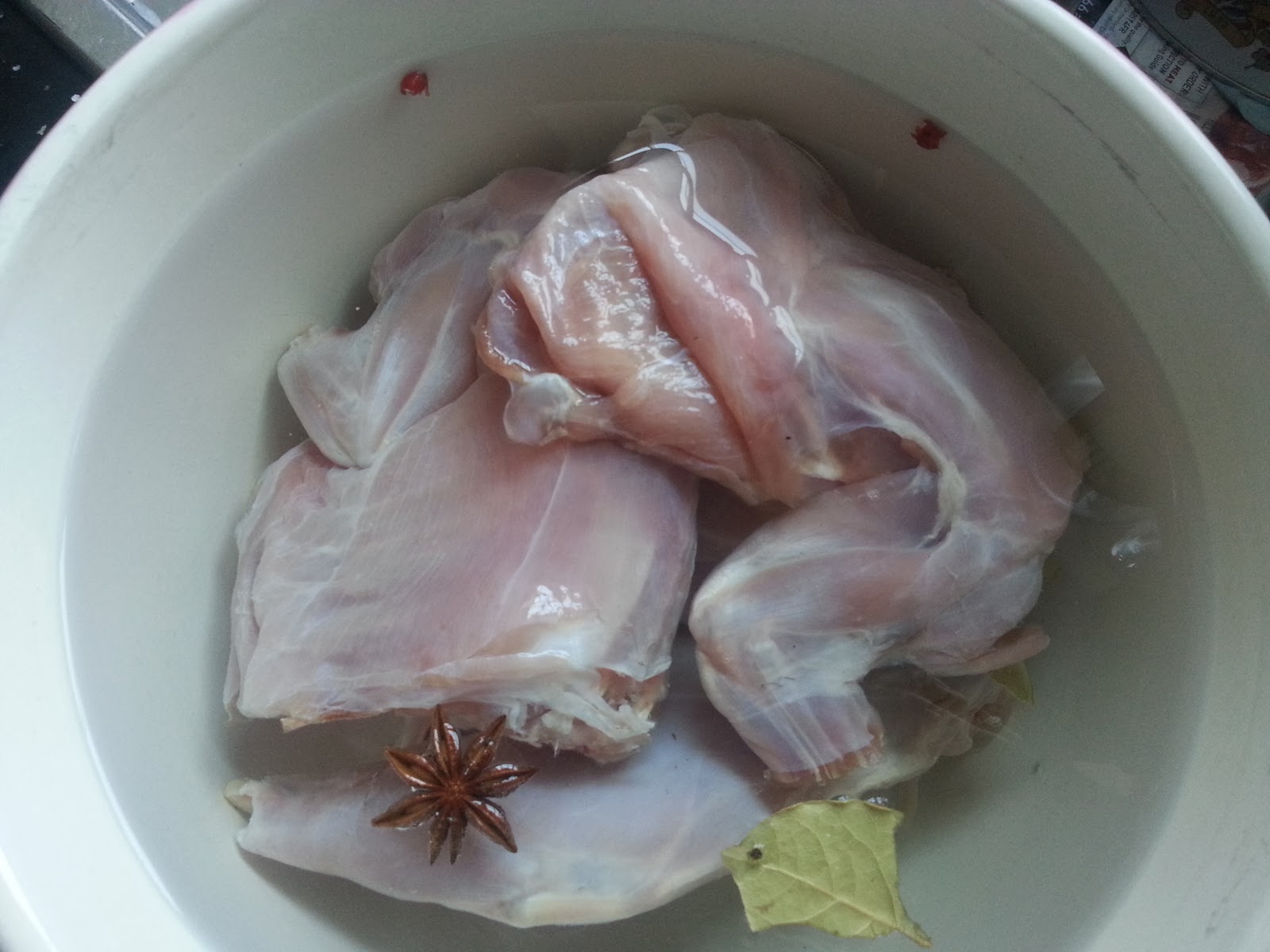 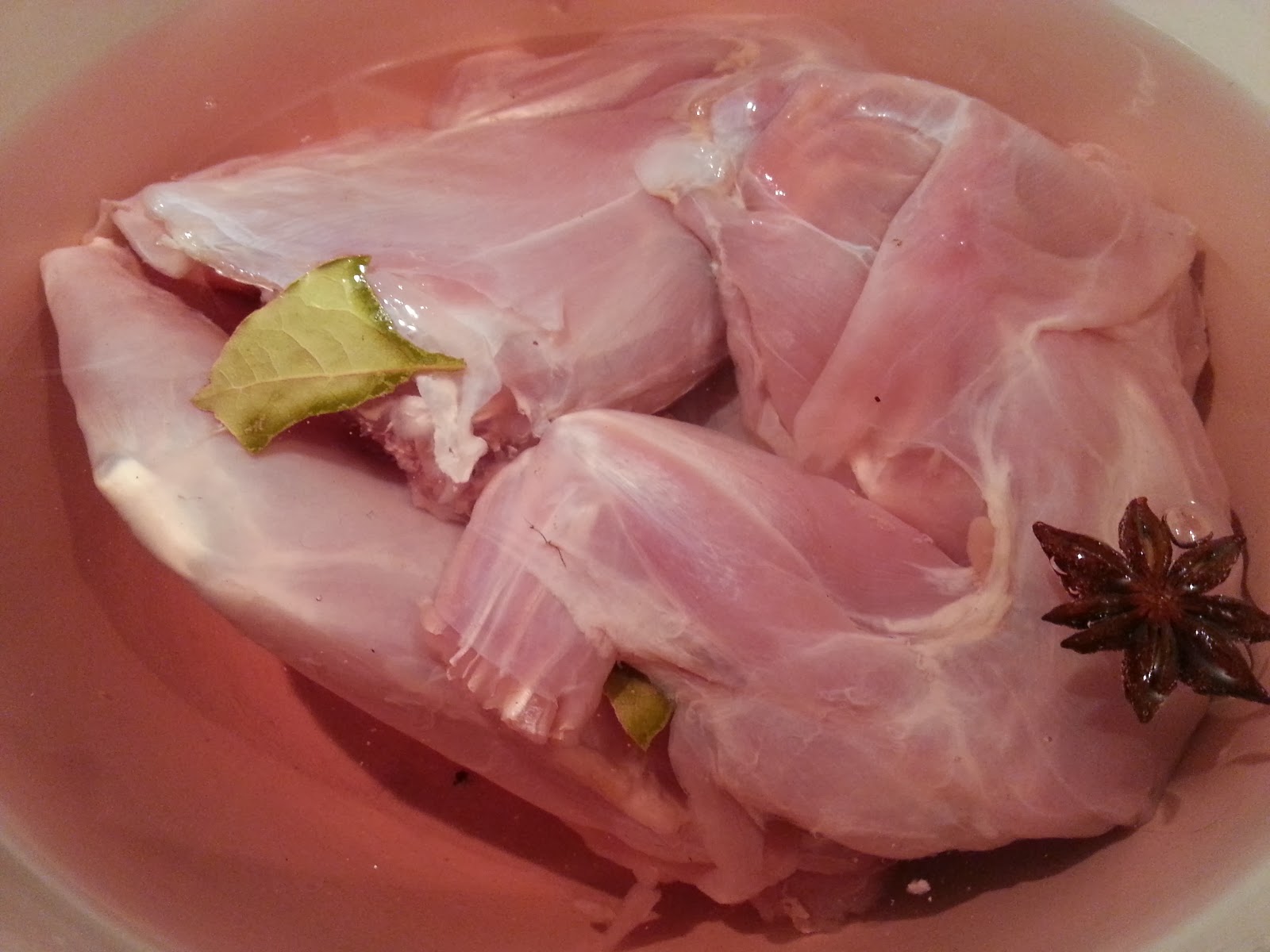 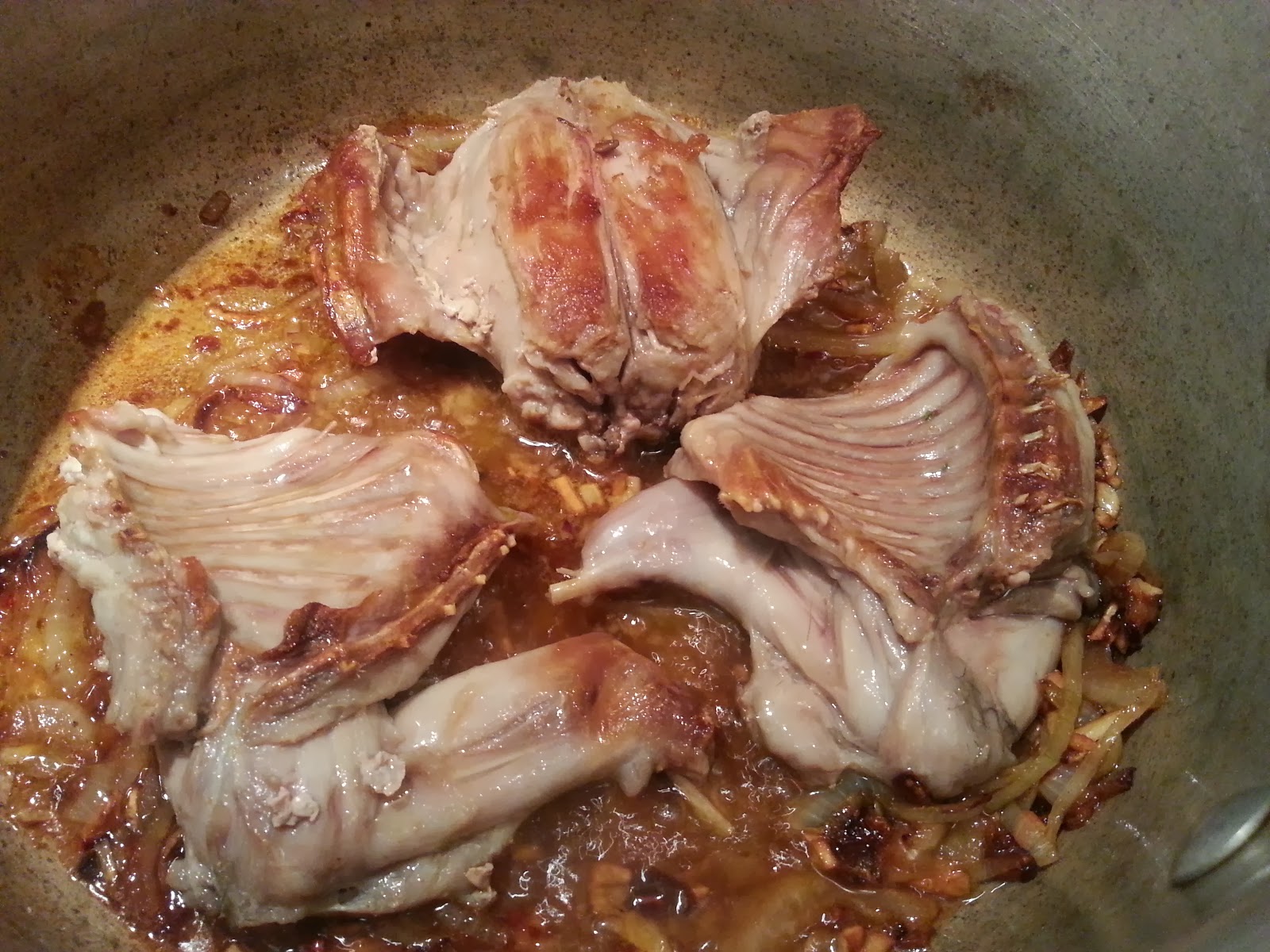 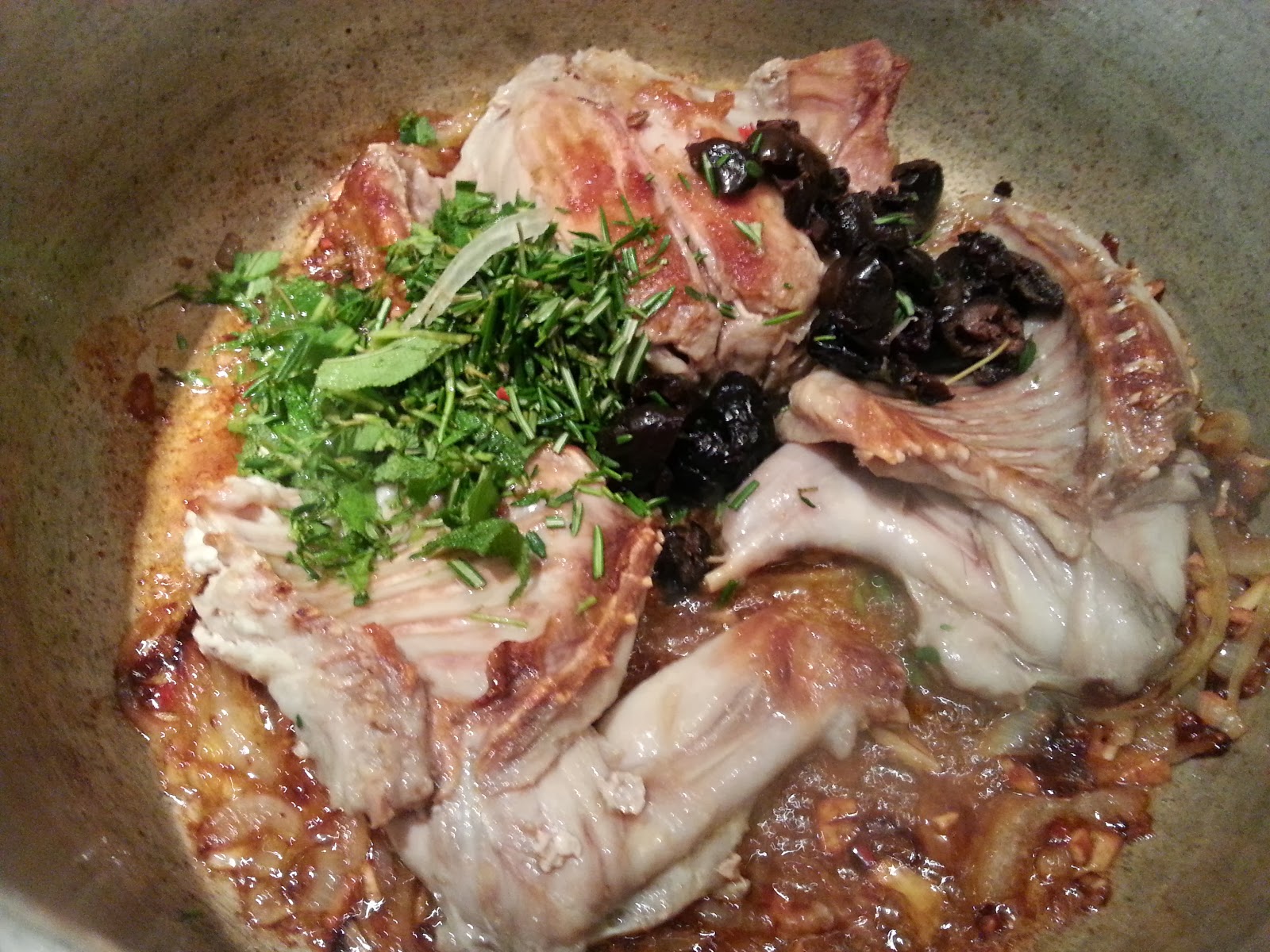 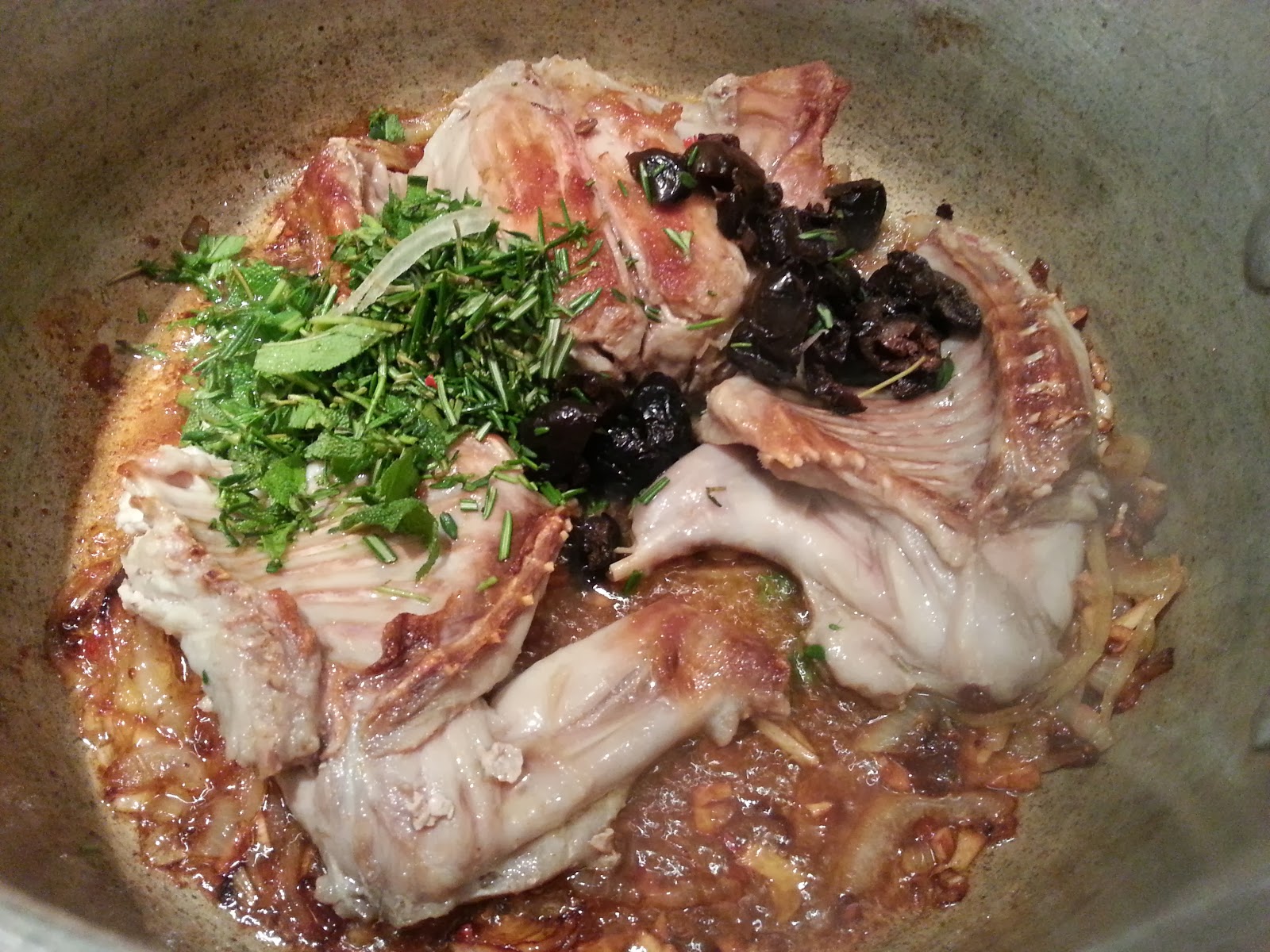 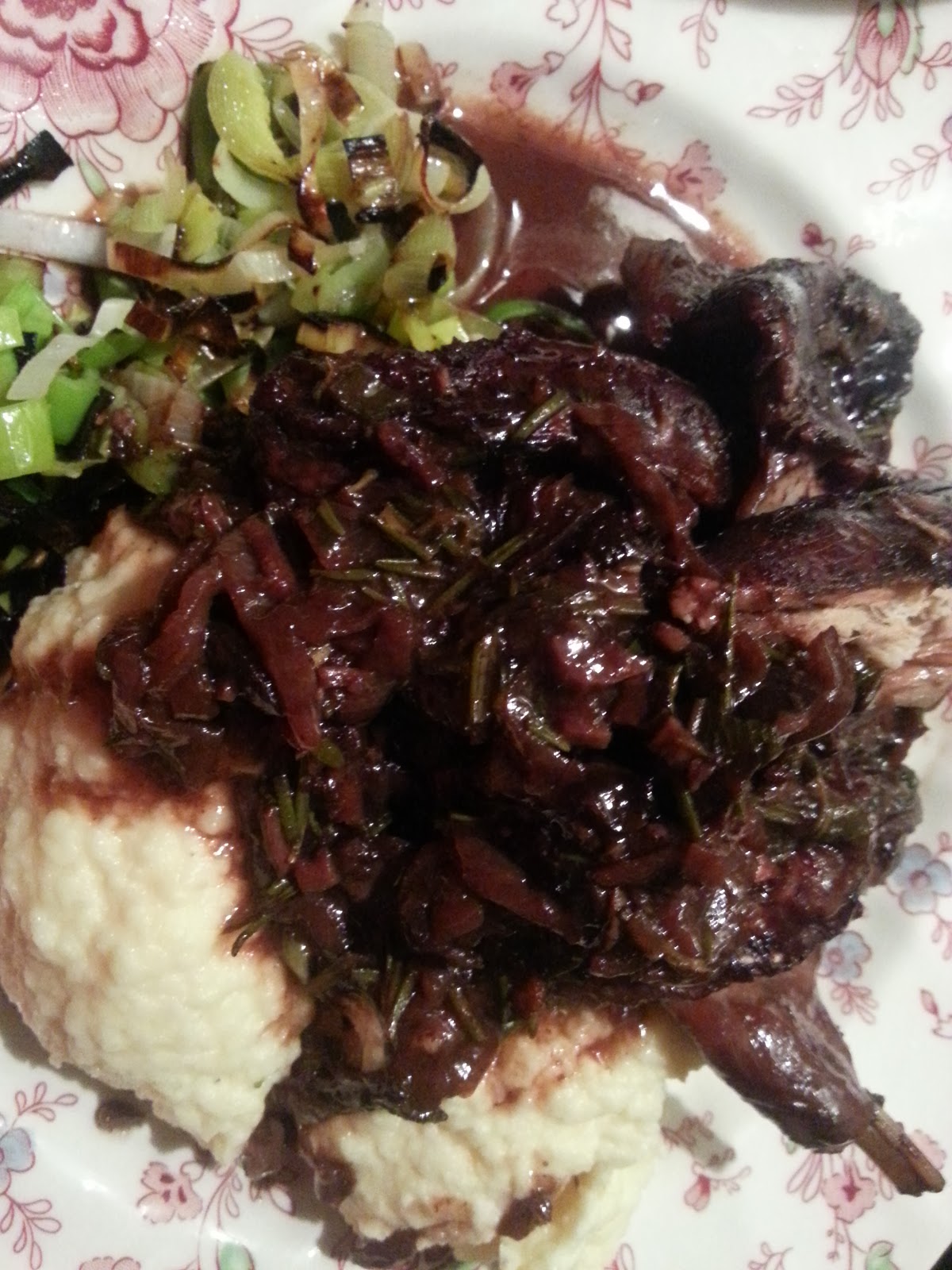 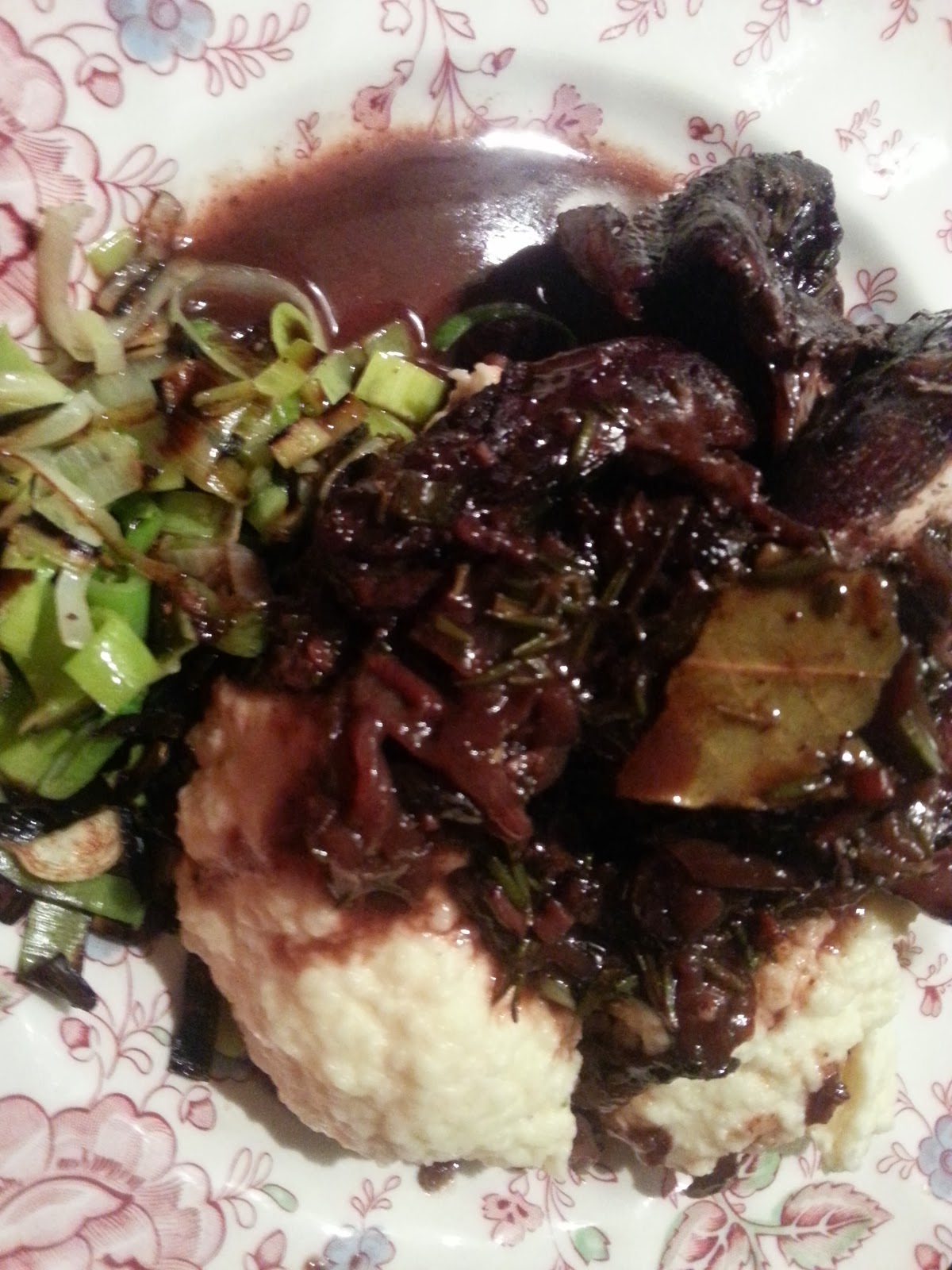 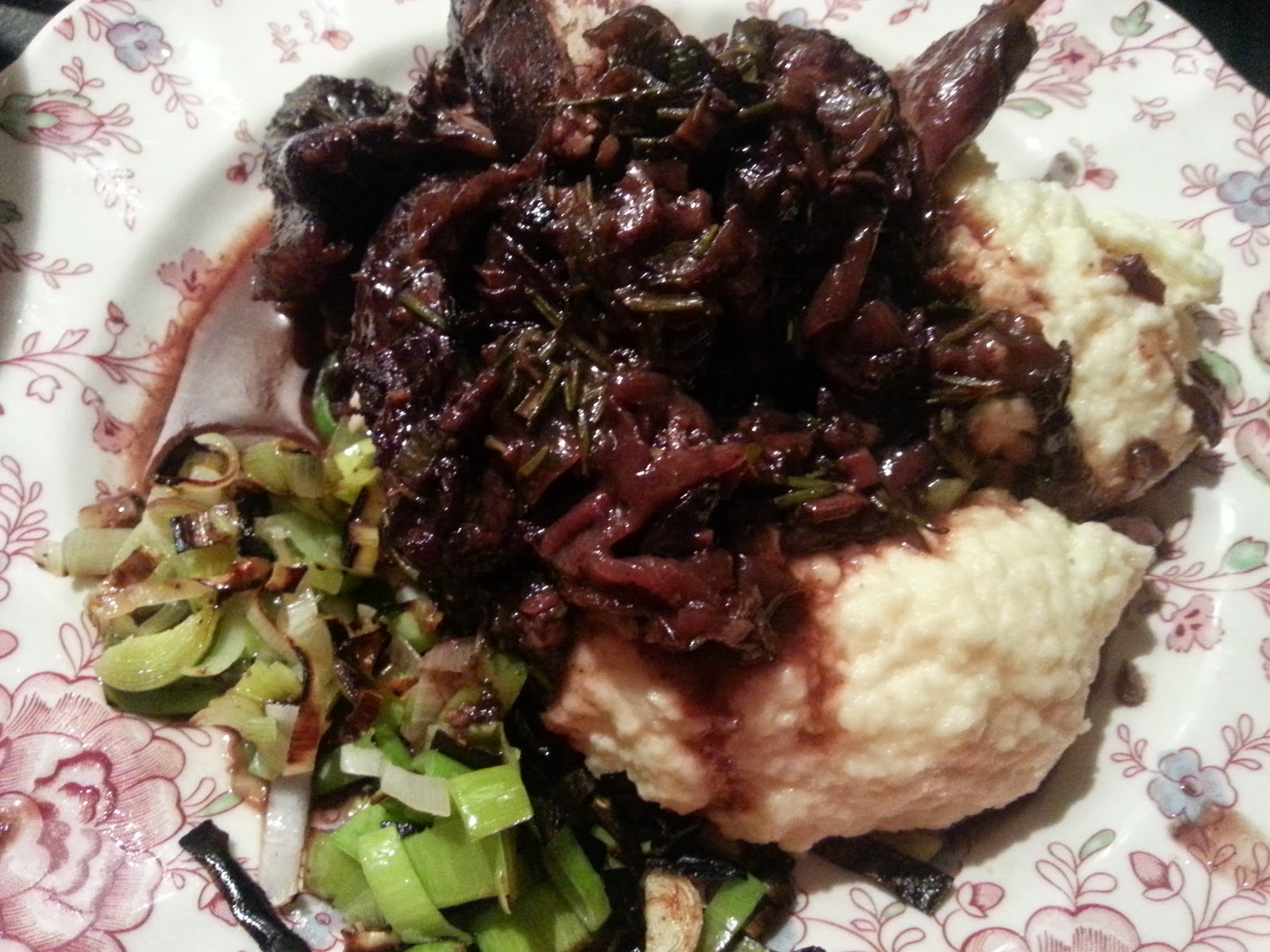 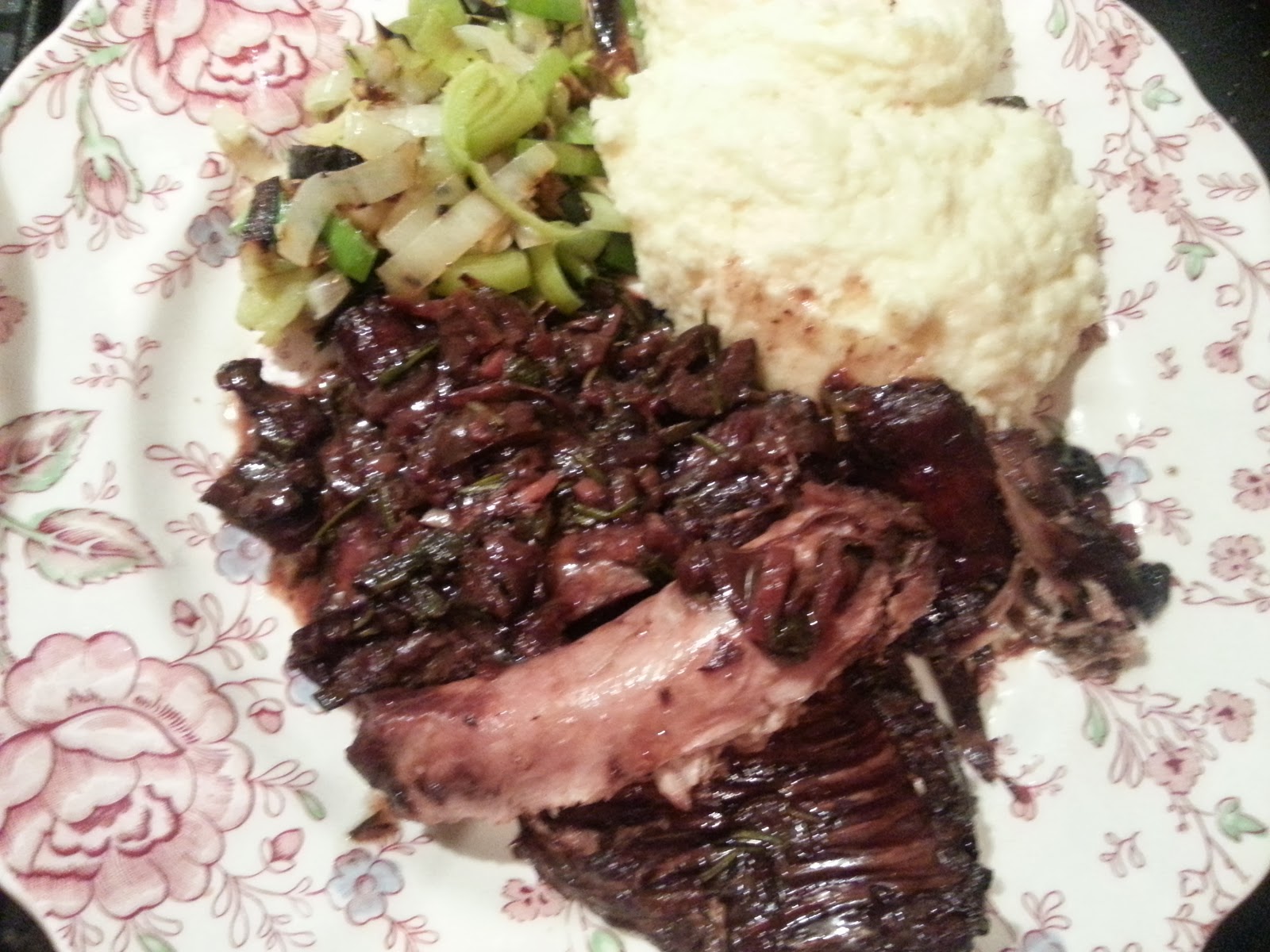 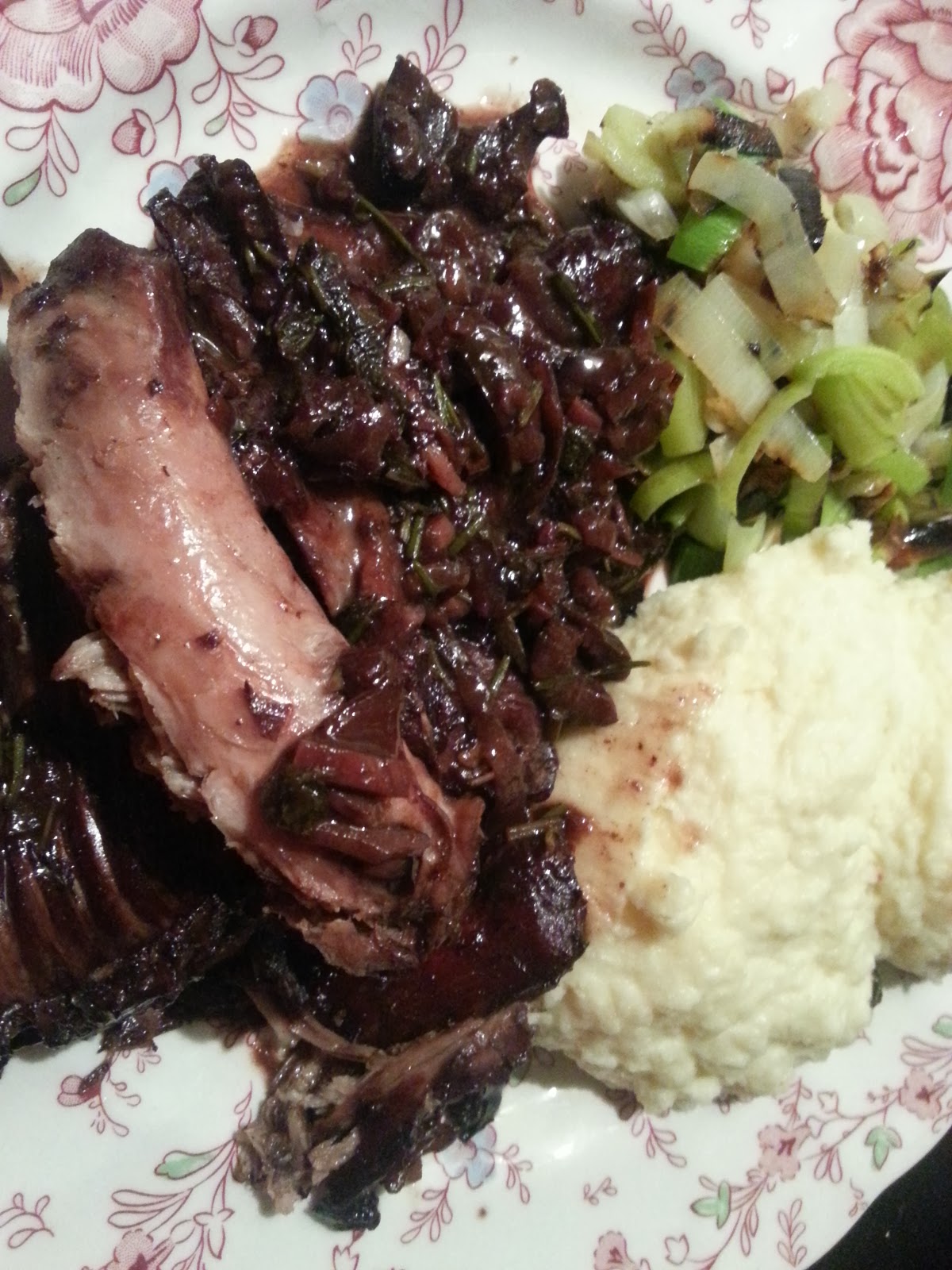 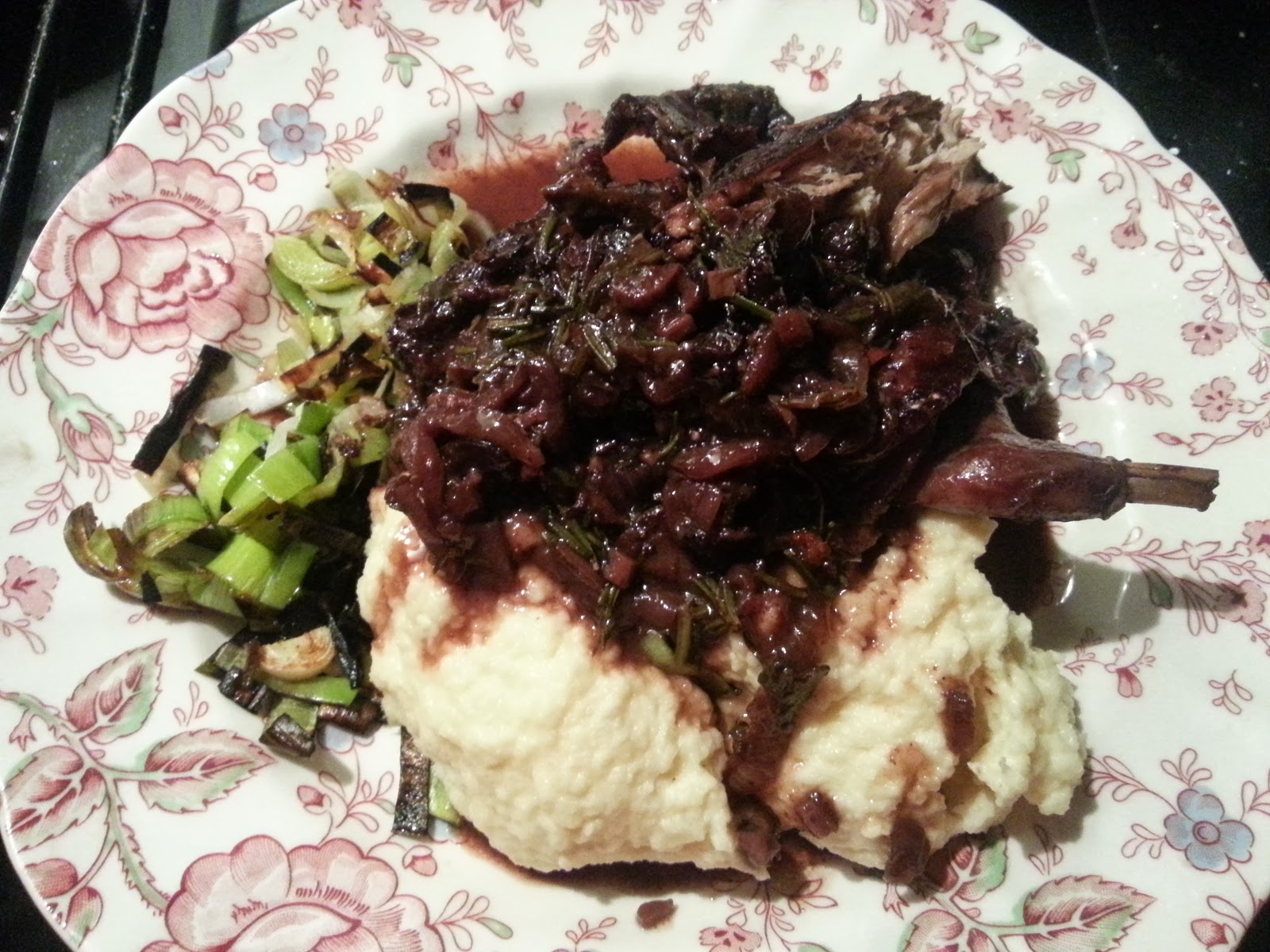 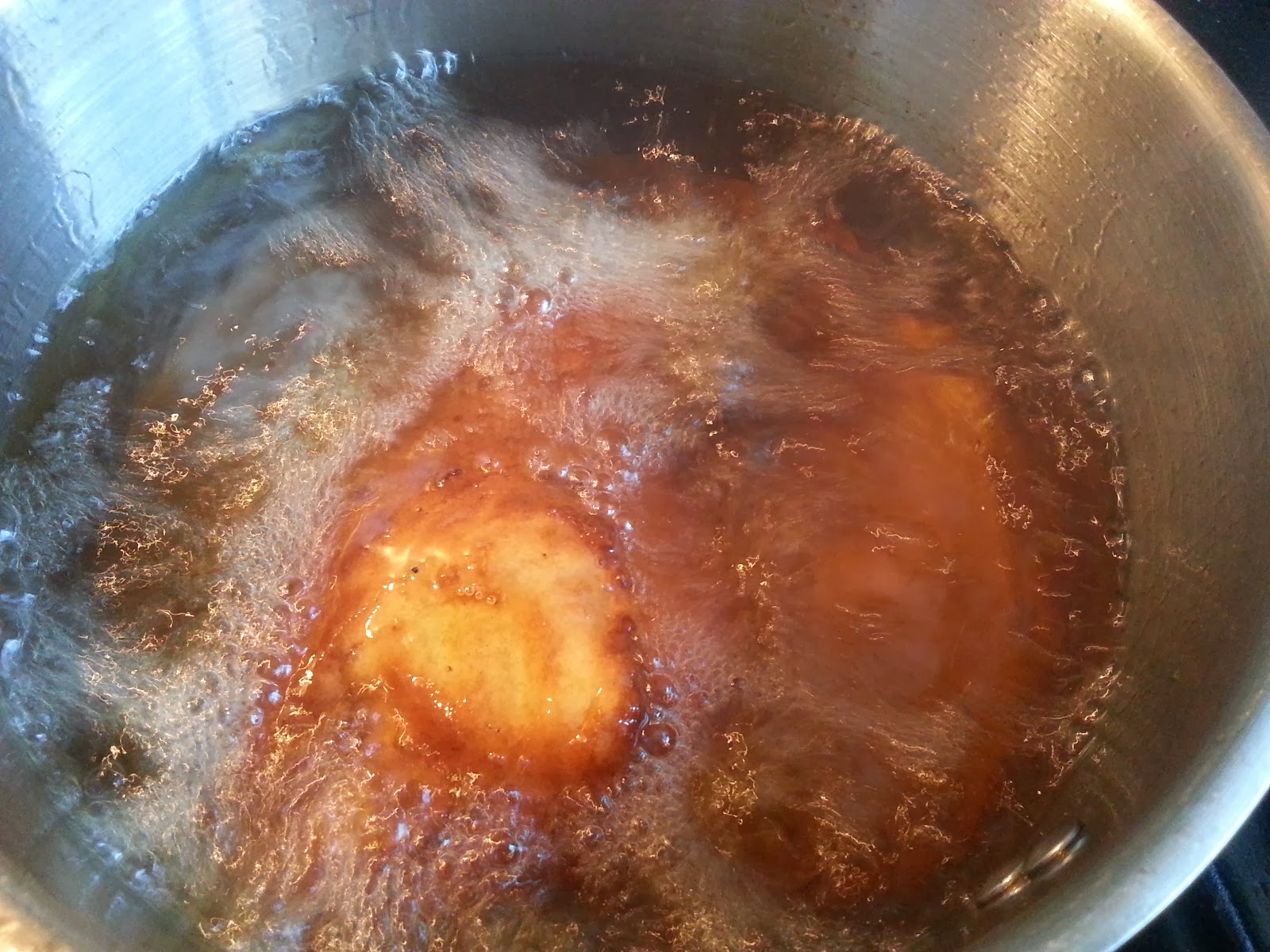 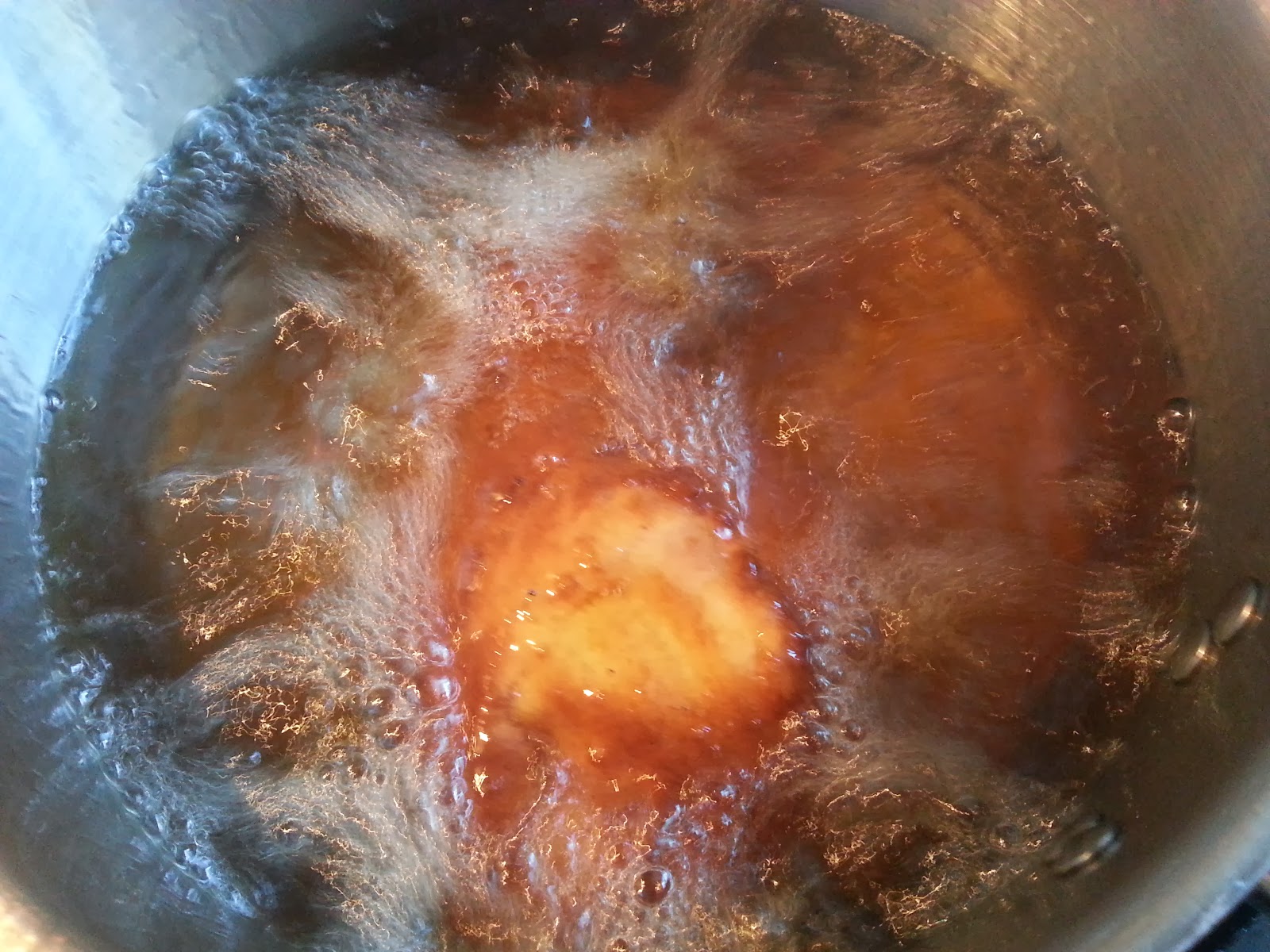 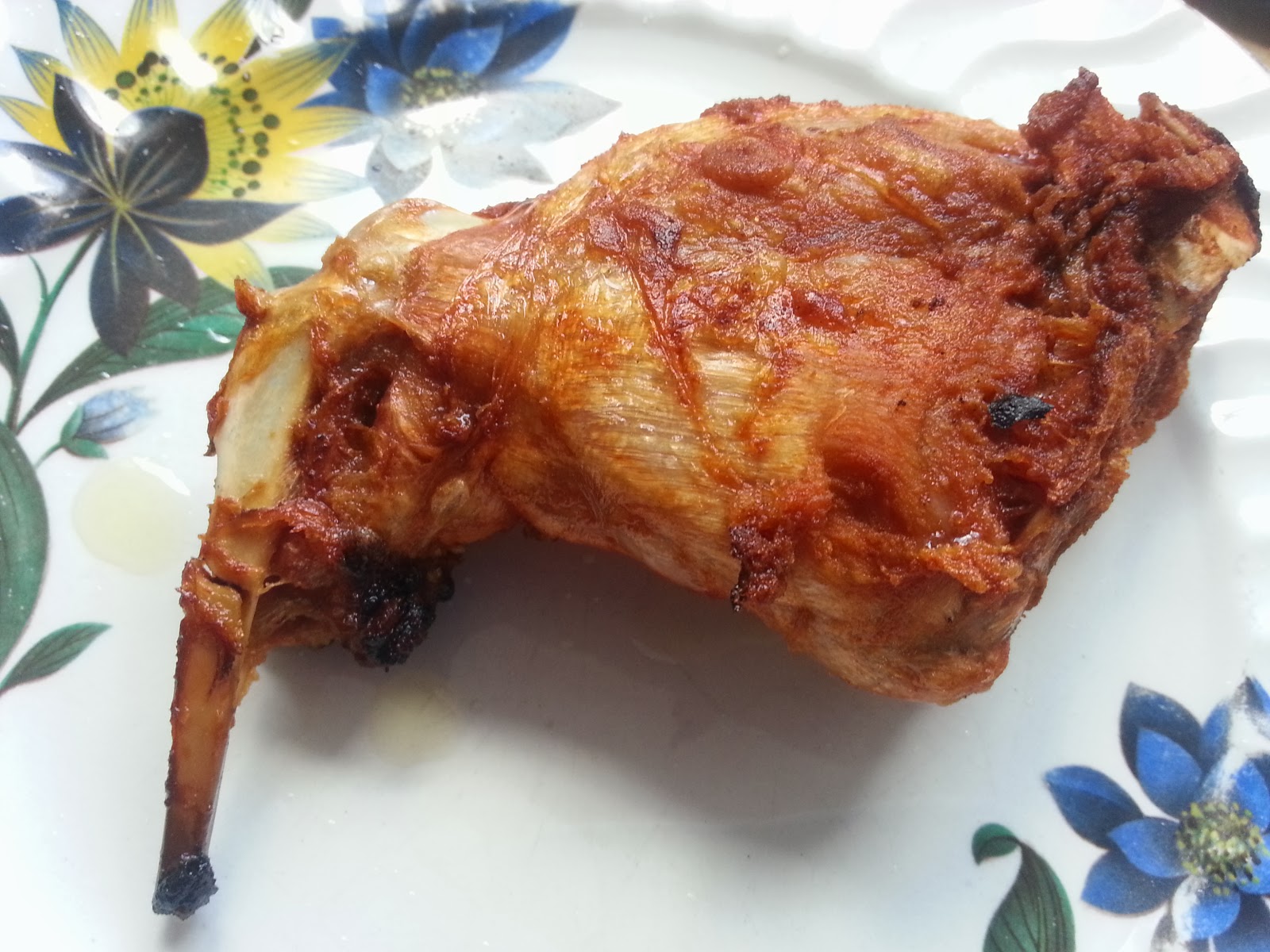 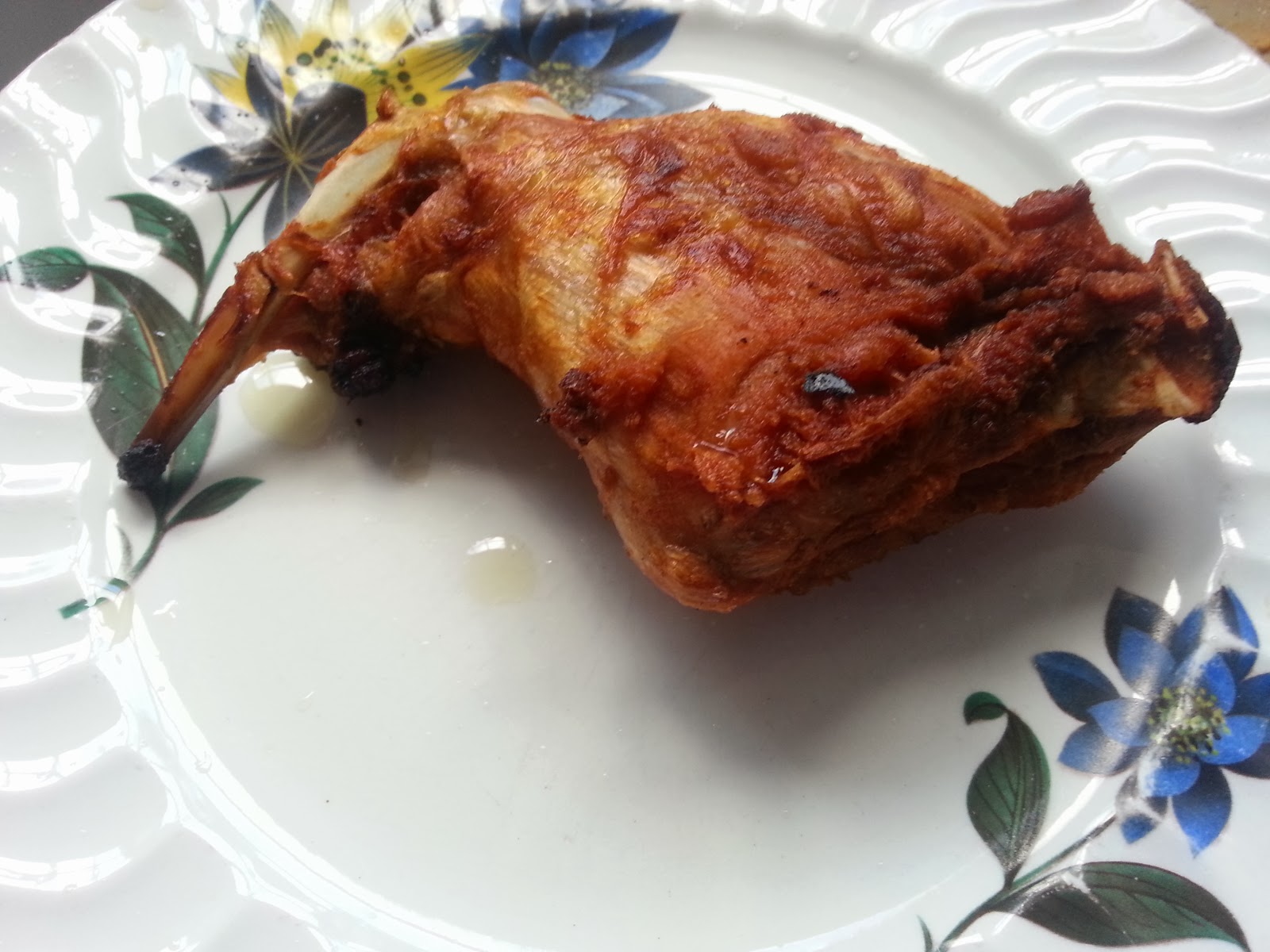