I had a marvellous time bumbling around Edinburgh Fringe finding all of the tasty things to put in my face. You'd think the near constant Scottish hill walking and much laughing would burn off anything I ate, but so plentiful were Edinburgh's vegan offerings all of the mild exercise was interspersed with almost non-stop munching and I actually came home feeling quite heavy and stuffed. To summarise: Sooo much vegan food in Edinburgh.

Anyway, after feeling stuffed to the gills I decided to stuff something else. Not anything with gills though, obviously- just a massive marrow.

This was a tasty and satisfying offering to the dinner gods, but is still quite light and I was feeling rather virtuous after having my two rings on salad. That is until Massive Munch came in and forced me to eat loads of chocolate. Admittedly, it was mostly Kam Alive raw chocolate, but he made me bloody loads of it. This is apparently because I've been secretly and unwittingly hoarding chocolate. In abundance. Seriously, I can see at least 6 boxes of Booja Booja from here on my sofa. That's not even the start of it. We did the kitchen out the other week (it's going to be amazing) and I found some chocolate penguins. From last Christmas. Realistically, I've probably got a pile of chocolate as tall as my leg. I'm not sure I need 40 inches of chocolate, but it's here now...so...

Anyway, enough with my increasingly obvious and vaguely worrying food hoarding problem, I'm dealing with it. One day at a time. On with the recipe! 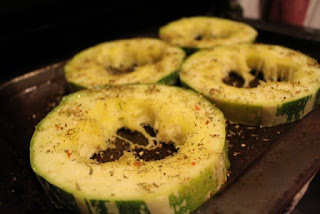 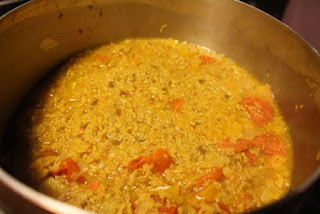 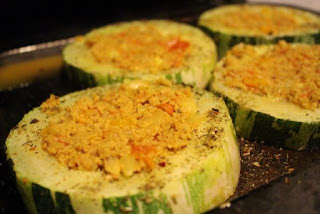 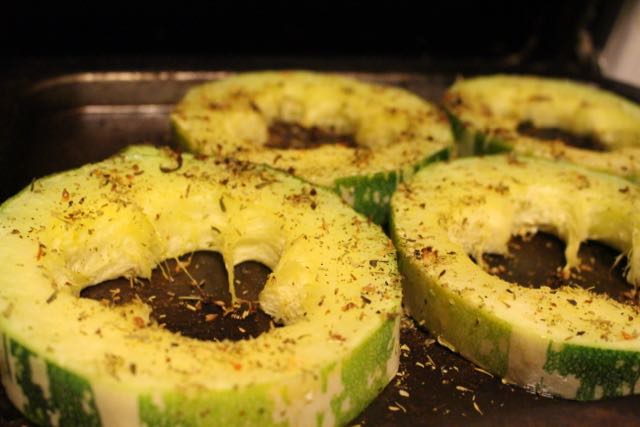 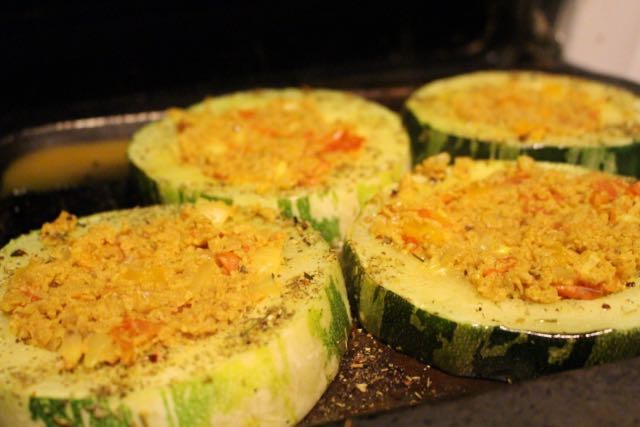 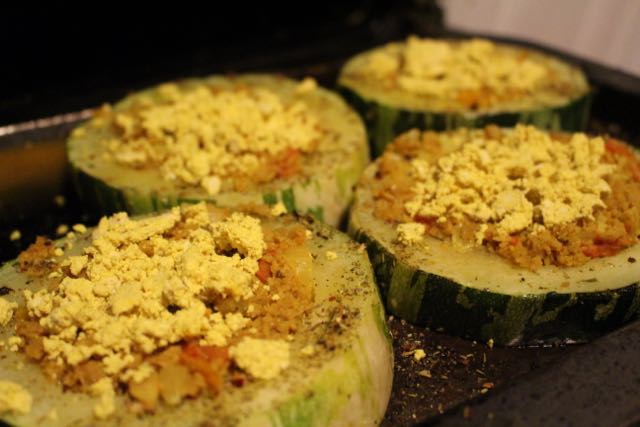 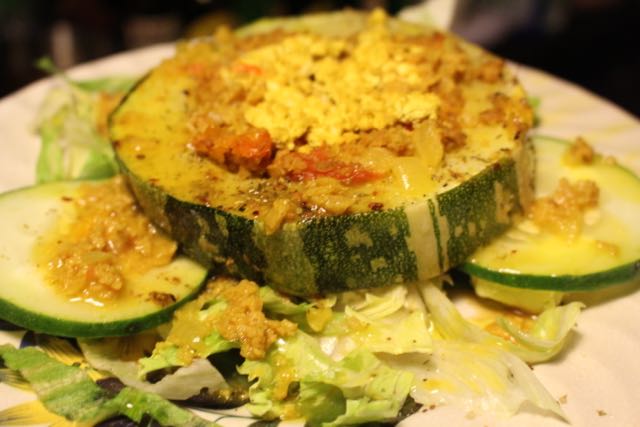 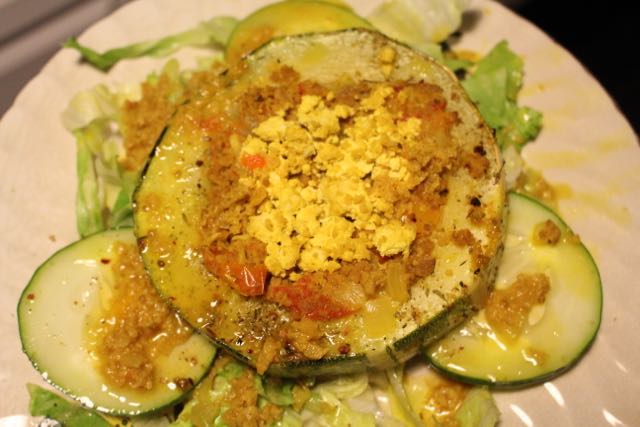 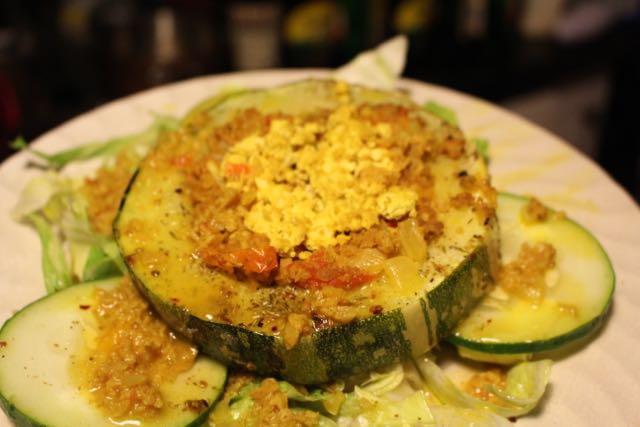 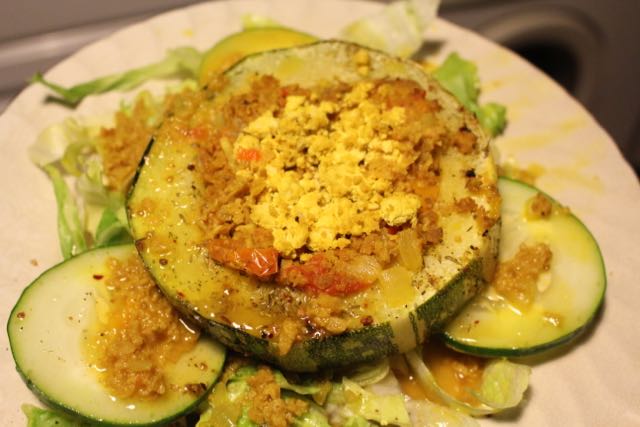