Ain't Got No Beef With Ju

Life is a extremely busy at the minute, which means I've been a bit quiet and slow on the upload, but I'm halfway through organising and clearing my kitchen, which means I should be able to do a lot more from scratch stuff which I really want to document. I'm finding vegan cooking gives me a renewed bit of verve, trying to recreate flavours and textures, but just by using simple ingredients and methods, which is nice. I'd ideally like to move to a zero waste lifestyle, but I'm going to settle for reducing right now, as it's just not practical. I've already replaced a lot of my disposables, (bags, straws, some food wrap) but trying to find gluten free and vegan staples that aren't in some sort of single use plastic is practically impossible around here. Rather frustratingly, I have the receptacles for my dream shopping scenario, but I lack a place to go and fill up my jars with all of my necessary cupboard goodies, like TVP, rice, noodles, tortillas and gluten free pasta. Where do these "fill your own" places exist? I'm desperately craving one. I really need it to validate my storage container fetish!

Anyway, I keep stumbling across recipes that call for beef flavoured vegetable stock and after indulging my internet browsing addiction and only finding ones which are either full of palm oil or will cost close to £30 for a small jar once it's been shipped here from America, I decided to make my own. And by golly was it easy. Like, I'm seriously concerned about my lack of ability to think of it before now. How do I not make a weekly gravy of some sort? That would fix pretty much every meal I can think of right now. Every. Single. One.

Admittedly, I did have to pop out to Tesco for some of their own brand yeast extract and a disappointing replacement to my usual brown sauce, which I thankfully didn't have to use in this recipe (looks like I'll be making that from scratch next), but all of the ingredients are pretty readily available and they come together to make the glossiest vat of savoury joy that I have ever had! Well, this week...

I've been popping out to the kitchen and eating it by the spoonful.

You should probably give it a go and have the same epiphany that I did. It might change your life. Has anyone ever eaten so much gravy that they died? I bet it's a thing.

"You can't go wrong with a good gravy" said every northerner ever. They're not wrong this time, as it's already in tomorrow's lunch as flavouring for my noodle jar. On it. 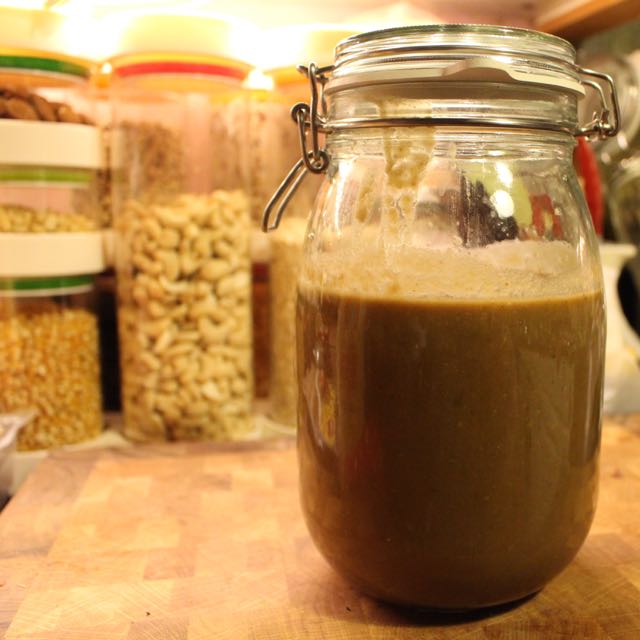 Ain't Got No Beef With Ju 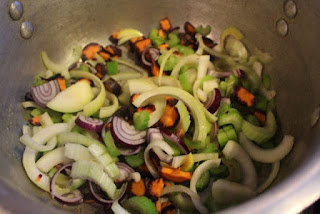 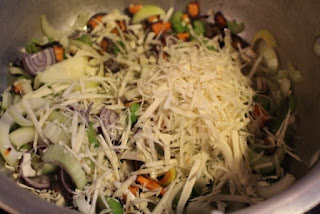 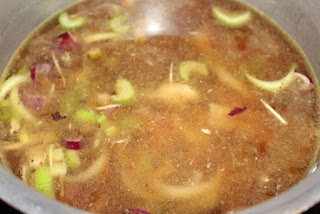 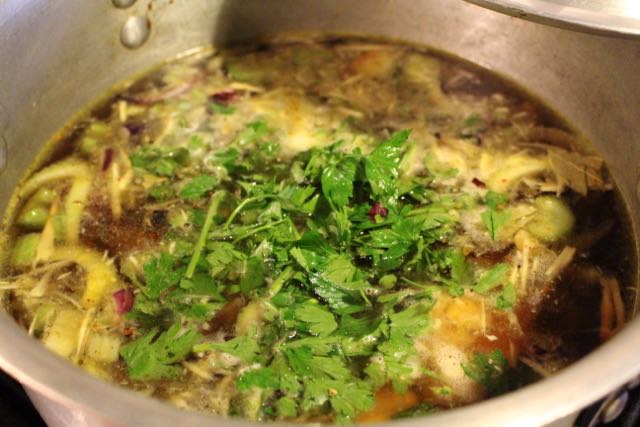 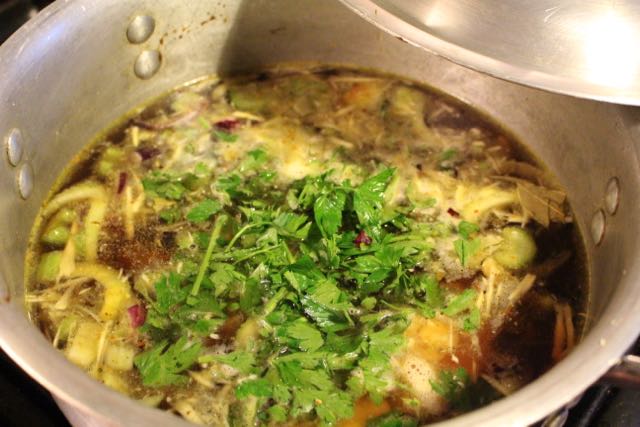 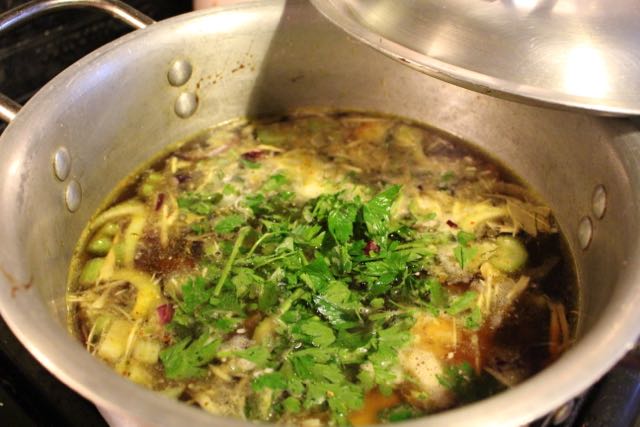 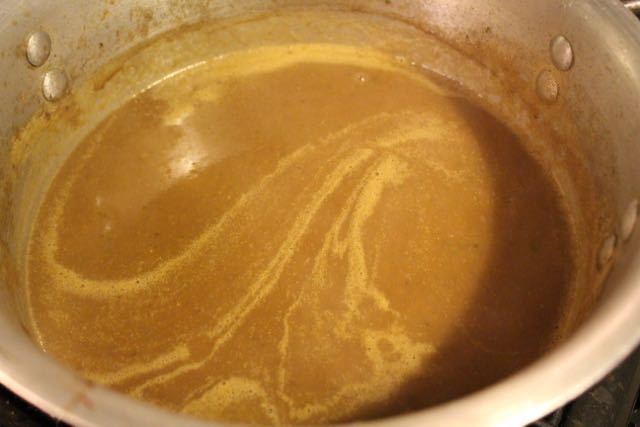 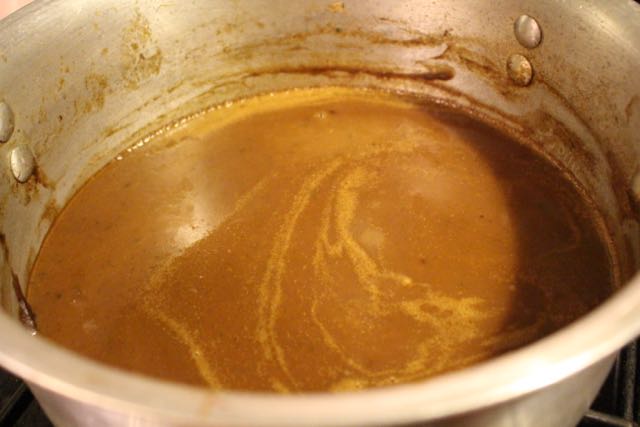 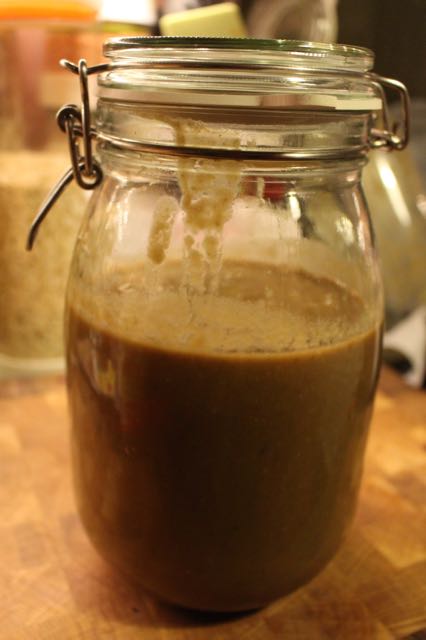 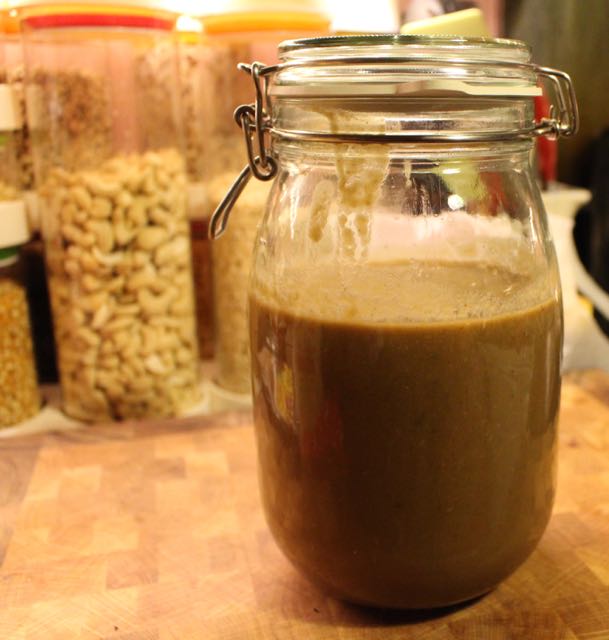