Now, I'm no baker and I don't usually have much of a sweet tooth, but I've been feeling pretty sorry for myself lately and have been craving biscuits. This cookie monster like drive just so happened to coincide with a (never ending) attempt to use up some of my nuclear fallout sized store cupboard supplies and National Baking Week. So, to feel like I'm joining in a bit with normal life and things, I decided that I should attempt to make some biscuits. And so idiot biscuits were born!

Funnily enough, they're called idiot biscuits because they are so blooming simple that even I can knock them up quickly and without fuss and they still pass as an edible biscuit. Plus, in my opinion they're even better as raw cookie dough, it kind of negates the whole National Baking Week joining in with stuff and things, but, if, like me, you are sometimes irrationally averse to baking, just mix them up and eat them out of the bowl. With some sort of nice cream, perhaps. They use just 4 ingredients, take seconds to bash out and are probably paleo too, but I'm not that kind of food twat, so I'm not sure. But, hey, cool for you paleo types of if they are. Your sort of awkward eater need biscuits too!

Anyway, have a recipe: 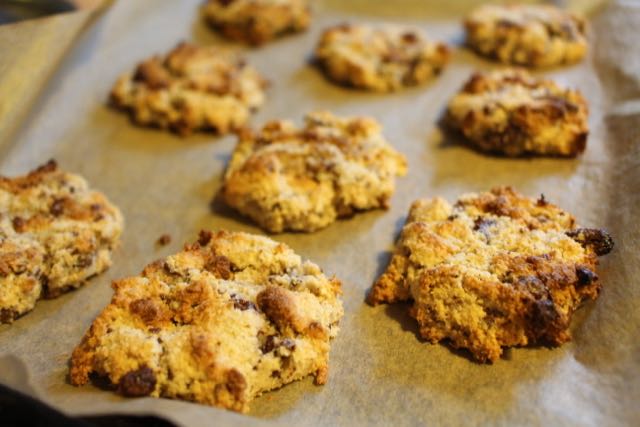 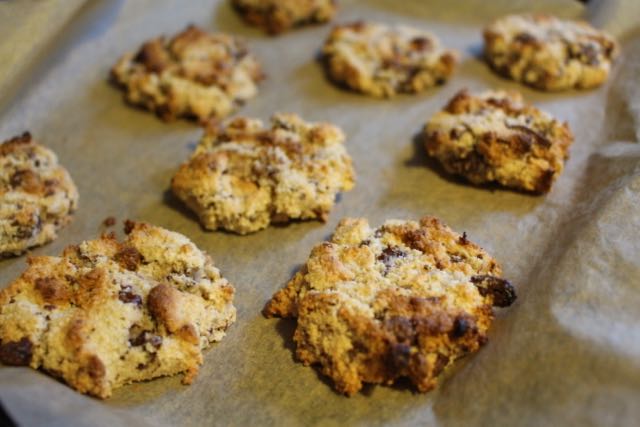 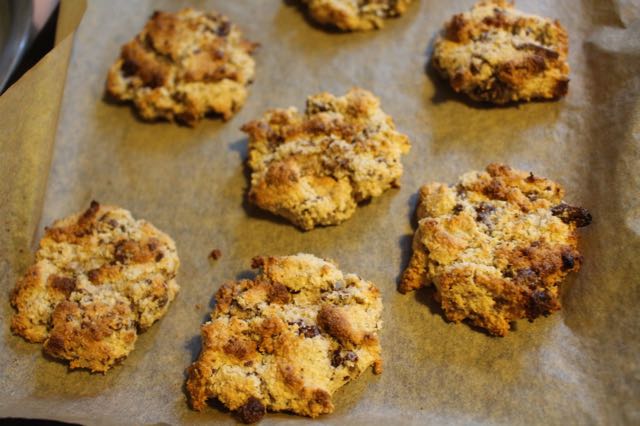 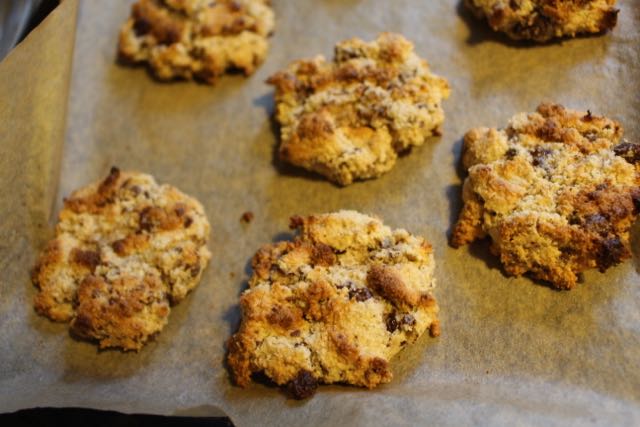 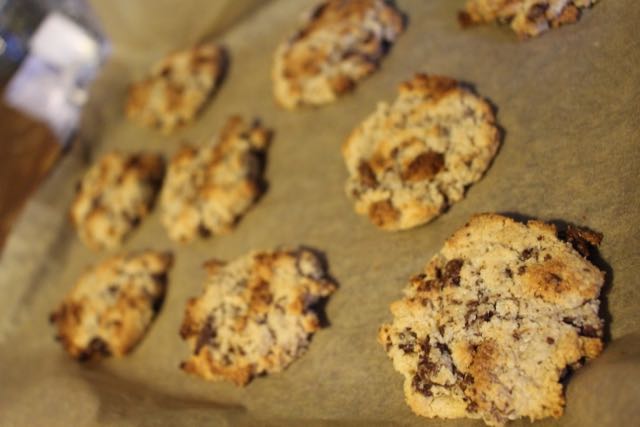 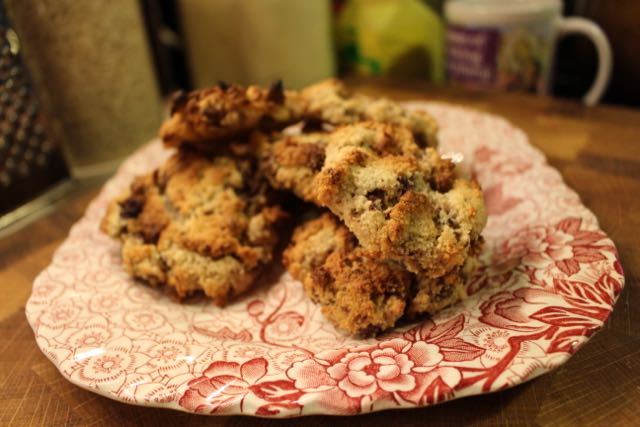 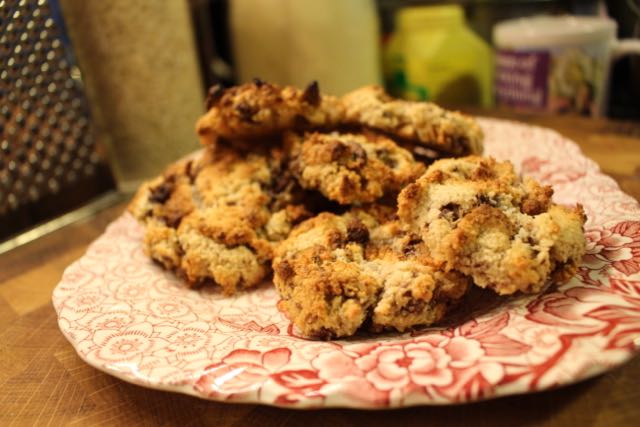 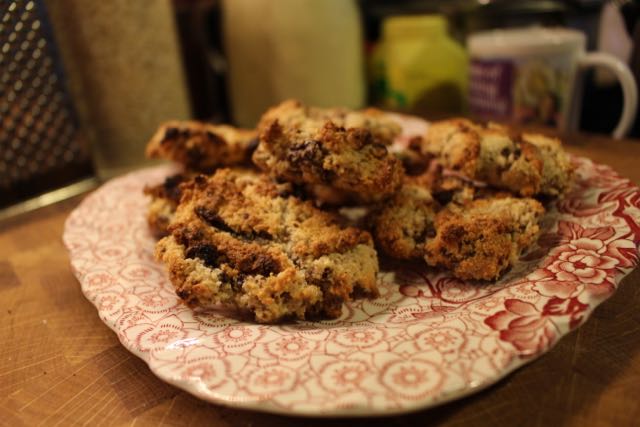