I've been collecting mushrooms over the past week with a view to making a stroganoff, but then I decided I wanted to also use tahini. Having a penchant for being a strict rule follower, obviously I found it hard to throw caution to the wind and decide to make something akin to a stroggy but with some tahini thrown in with reckless abandon.

After almost exploding with rebellion this joyous, creamy, indulgent dish of beigeness was born.

Makes loads, so don't worry about work lunches for a while, although it really doesn't photograph well fresh from the microwave, so be warned you may end up trying to convince your co-workers that it tastes much better than it looks.

And then there was: 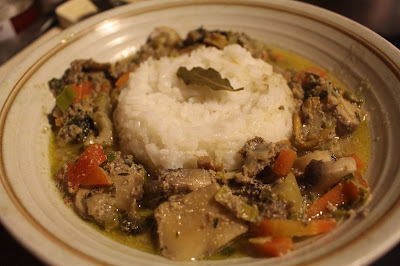 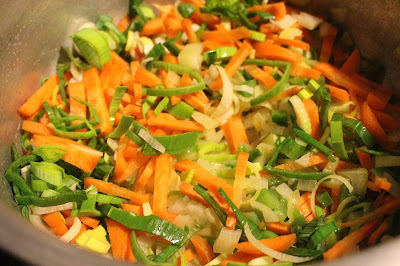 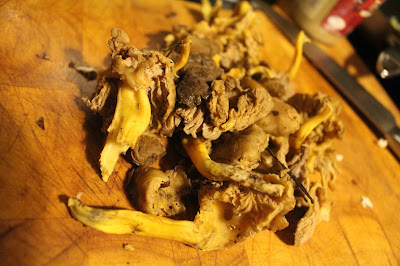 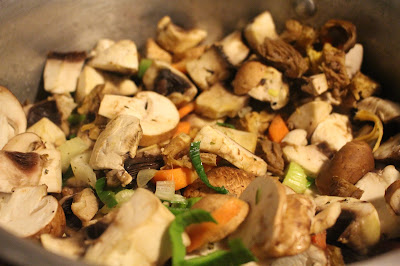 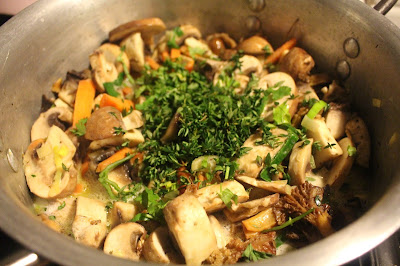 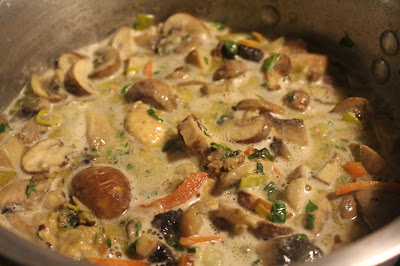 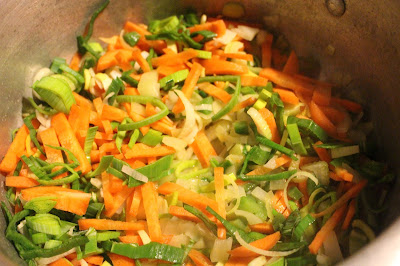 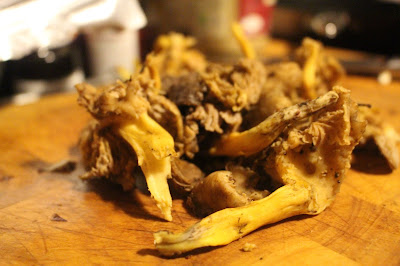 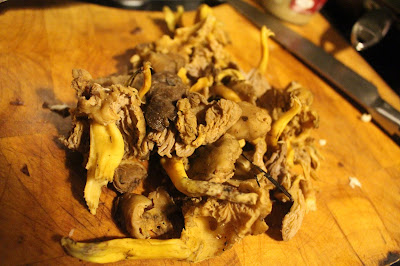 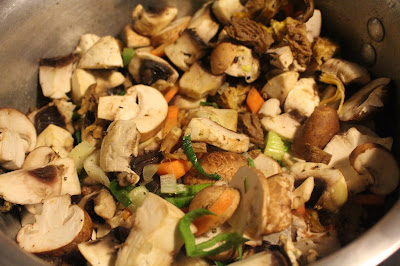 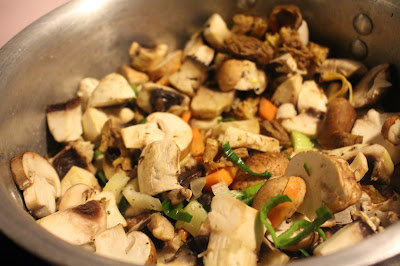 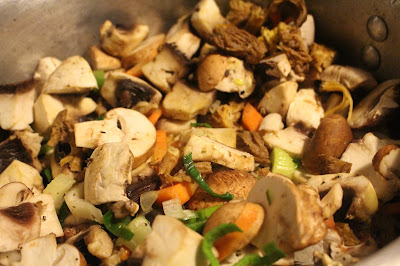 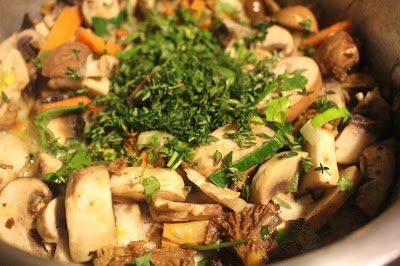 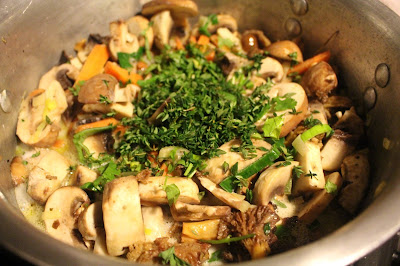 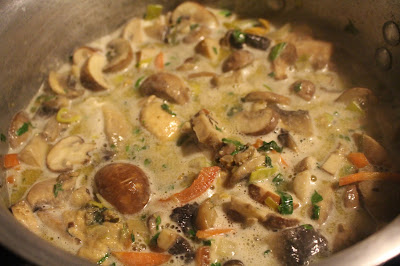 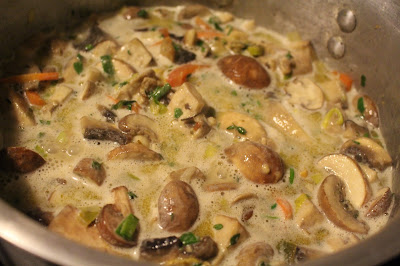 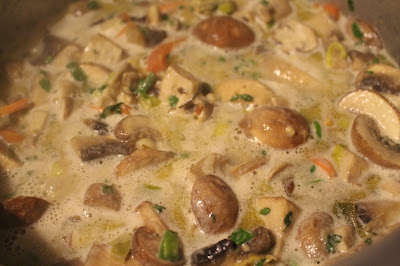 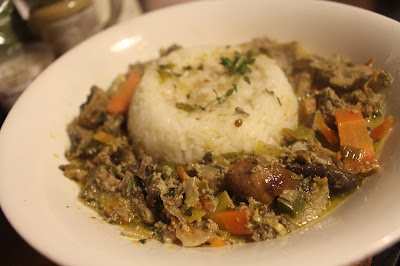 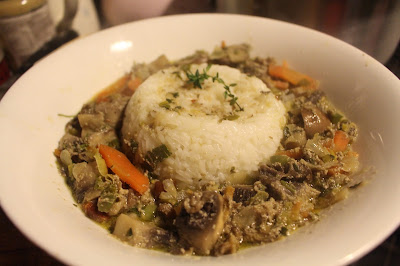 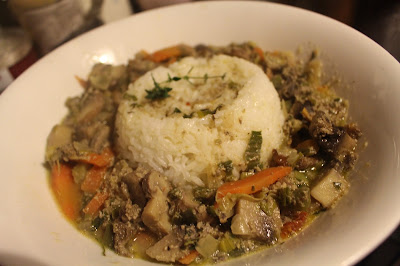 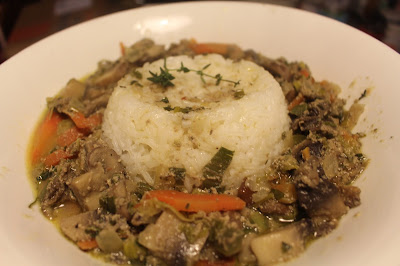 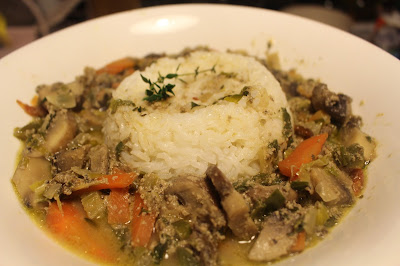 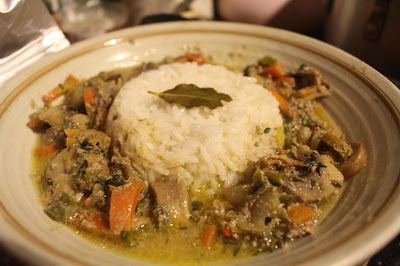 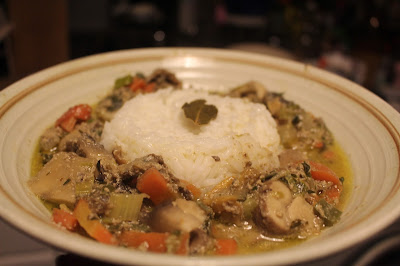 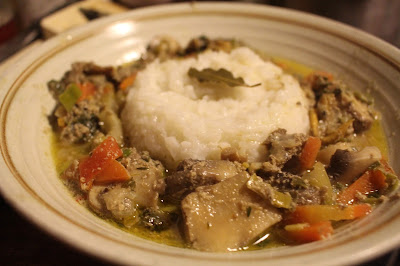 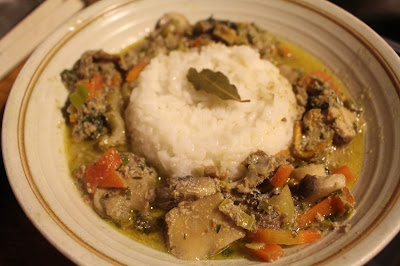