You may have heard of Shampan, they've won quite a few awards and hearts since their first restaurant opened in 1989, and now have 3 locations serving delicious Indian food in Kent.


I was rather excitingly invited along to sample the new à la carte menu for Shampan at the Spinning Wheel in Westerham, and was reassured that even though I was now being most awkward by no longer indulging in gluten, dairy or most meat and fish, I would be still be welcome to set foot on their premises and they would even happily accommodate my difficult dining needs. Eager to push my luck and test this theory, I set off into the rain armed with my shiny new camera and an appetite for some dining out with extra exclusions. Get ready for an overload of pictures, I may have got a little bit over excited... 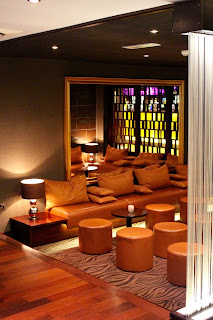 The Spinning Wheel is easy to get to by car and is set into some country lane style surroundings. It was pretty damn good looking in waning light, with cloudy skies and puddles, so I imagine it's stunning on a clear, dry day. It immediately feels like an event and that you've arrived for a special night out before you've even set foot in the door. Inside was pretty nice too, but I've taken loads of pictures, so you'll get it. 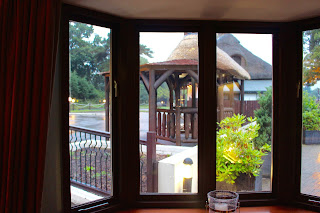 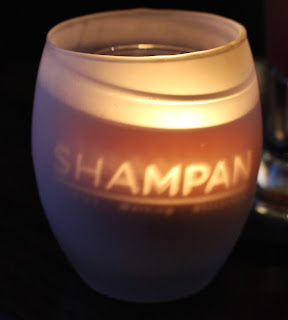 We were shown through to our table and some more friendly and attentive staff intent on making sure we were all well looked after and happy, which was inevitable really, with a bellyful of intoxicating liquid and a basket of some blooming awesome looking poppadoms in front of us. 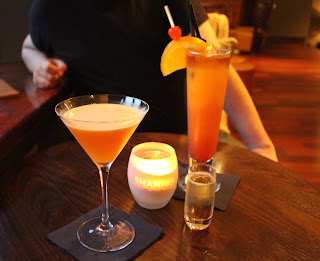 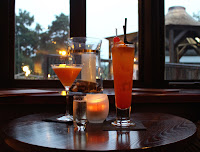 So far so easy in avoiding both wheat and dairy, and I had a great selection of chutneys that I was allowed without venturing into anything yoghurt based. 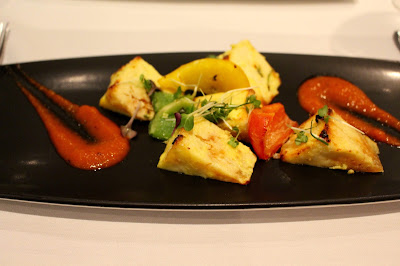 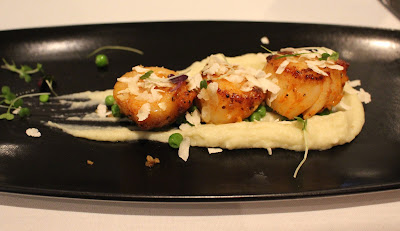 Tempting as it was to have a second basket of poppadoms, we managed to resist and move straight on to the best starter I've had in ages. Now, fair warning, neither of these starters are vegan. There was a vegan option on the menu, but hand dived scallops doesn't actually break any of my rules, and came recommended by Shafi, so I was 'aving 'em.

It was the best decision I've ever made in my life.

OK, that might be over stating things slightly, but these were quite possibly the greatest scallops I've ever eaten. Spiced with the perfect amount of heat to compliment the flavour and faultlessly cooked, they were accompanied by an apparently magical, dairy free cauliflower puree. It was sooooooo good. Eat it. Apparently my dining date also enjoyed his pickled paneer, but quite honestly, I'd forgotten he even existed by this point, all I knew was scallops. 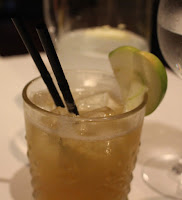 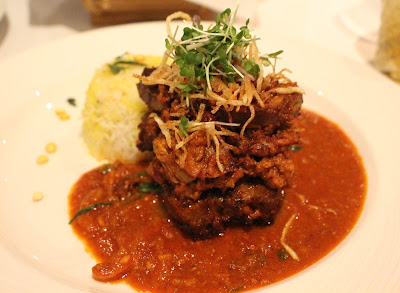 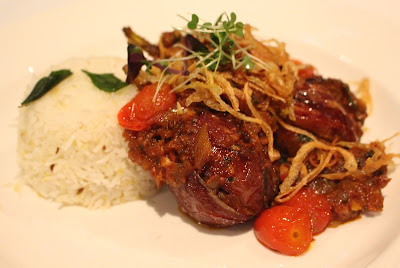 Anyway, another delicious cocktail (I'm doing this for your benefit guys and you'll be pleased to know that all cocktails passed my rigorous testing with flying colours), and we were presented with our main courses. For the sake of science and my conscience, I went with the vegan aubergine main and my (obviously evil) dinner date went for the lamb. I have to admit that after the extreme brilliance of the scallops, I was a little deflated with my slightly less overwhelming main course and was enviously eyeing up the lamb opposite, which was apparently exquisite. I'm not being critical of my choice or preparation of my main; it was still beautifully spiced and prepared, but simply packed less punch than the scallops. Have the scallops. For realsies.

And then suddenly all of the food was gone, and I was at a loss for what to do, so we ordered some dessert cocktails and prolonged the fun for a little bit longer. Wahey!

Anyway, I'll definitely be going again, and my muncher in crime strongly agrees. I also recommend it to anyone who enjoys good food and drink and wants to feel like they are having a truly special evening out without going bankrupt. Go. Tell them I sent you. Make sure to take someone pregnant with you to be your guilt free designated driver whilst you work your way through the cocktail list. They'll have a nice time anyway, in case you haven't heard, the food is great. Oh, and babies love curry. 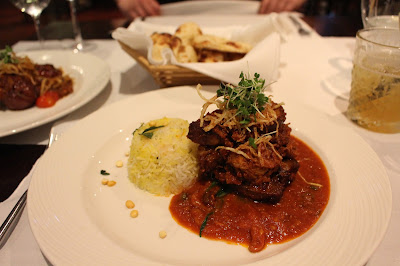 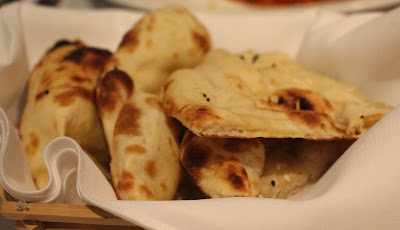 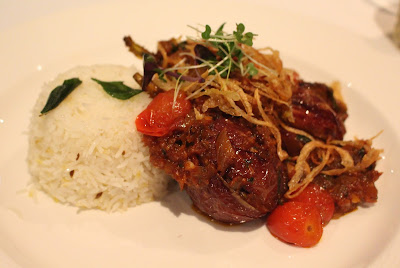 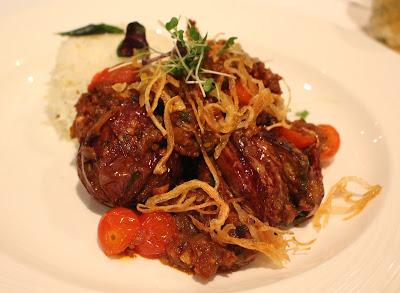 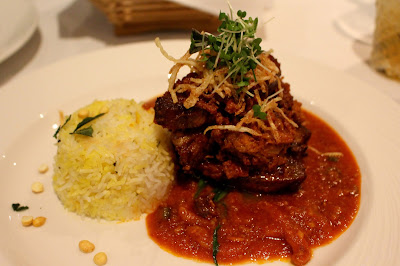 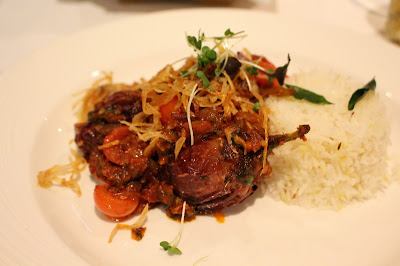 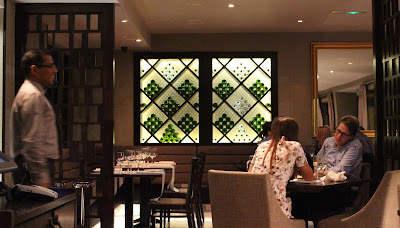 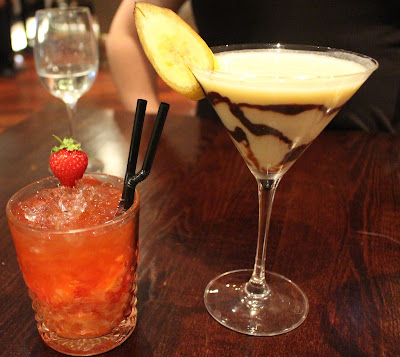 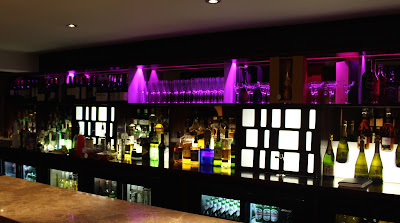 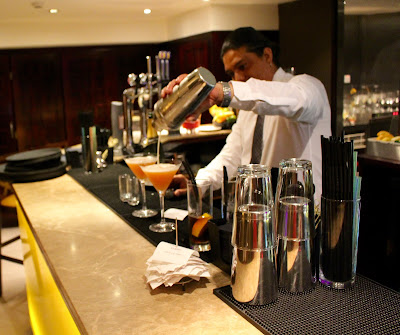