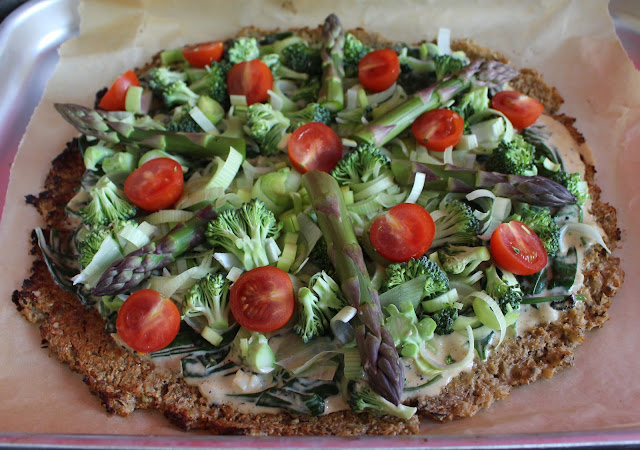 Creamy Vegan Pizza with a Cauliflower Base
serves 2 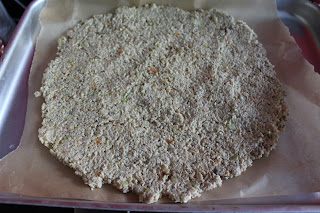 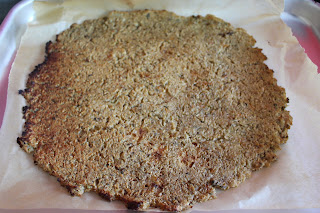 splash of vegan cream (Oatly, or if you're oat reactive Alpro)

for the sauce:
125ml vegan cream
1/4 cup of almond milk
50g of vegan cheese (optional, I used this one)
4 cloves of garlic, finely chopped
2 handfuls of spinach
pinch of salt 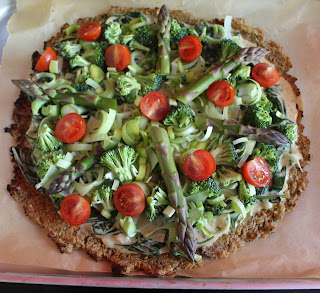 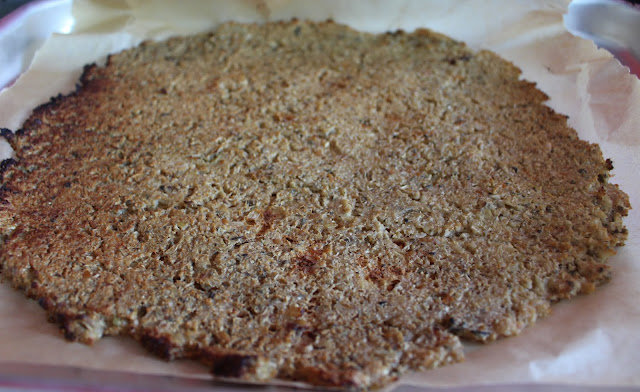 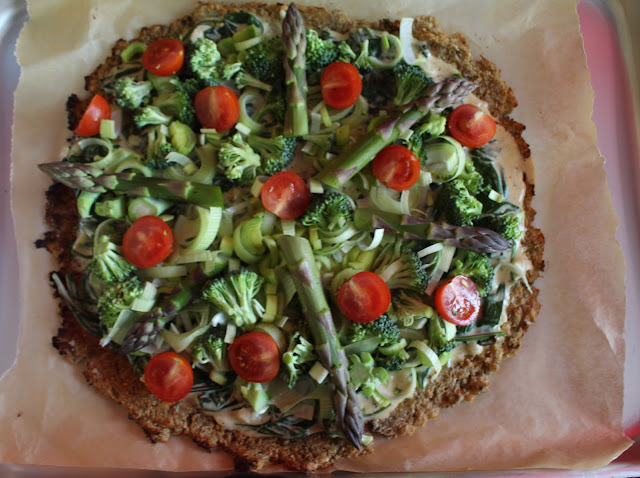 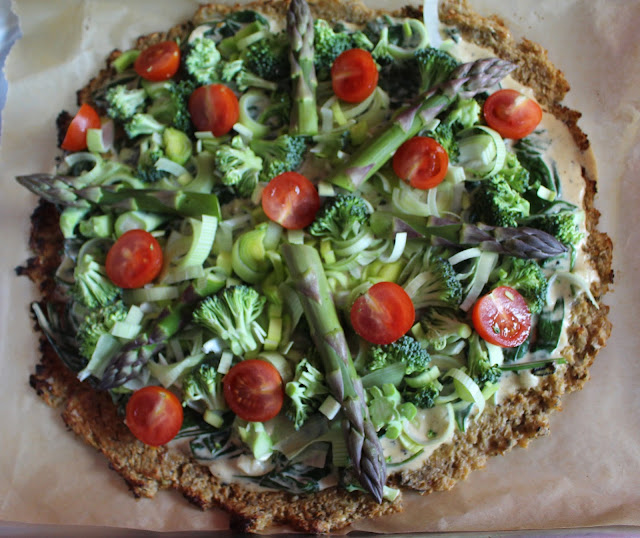 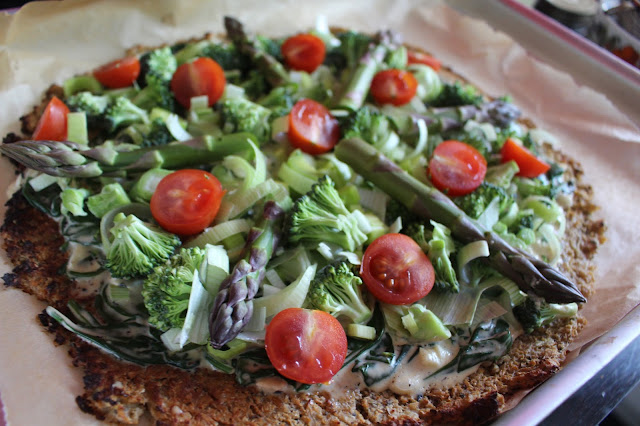 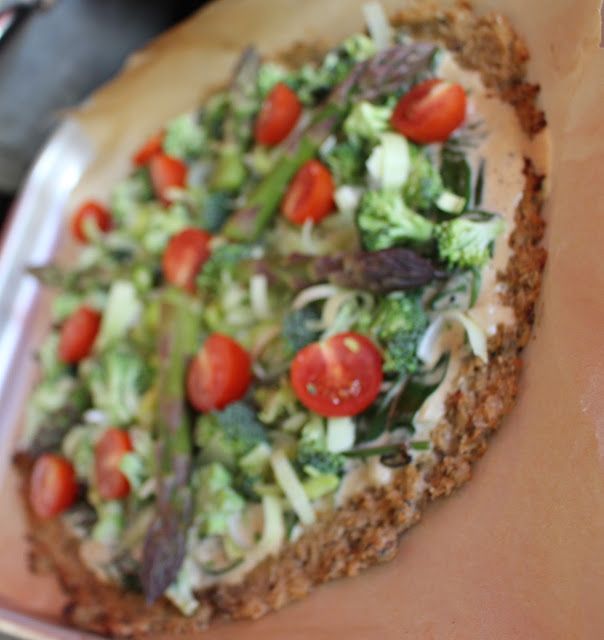 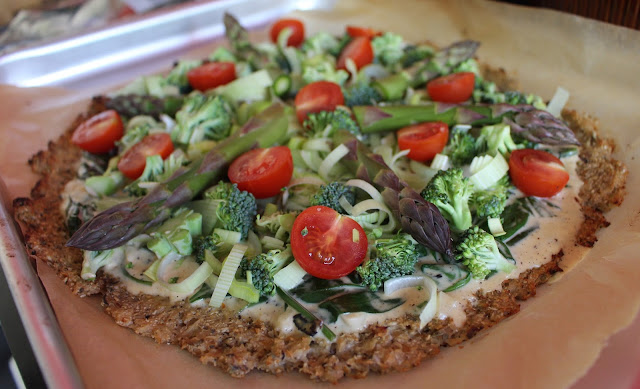 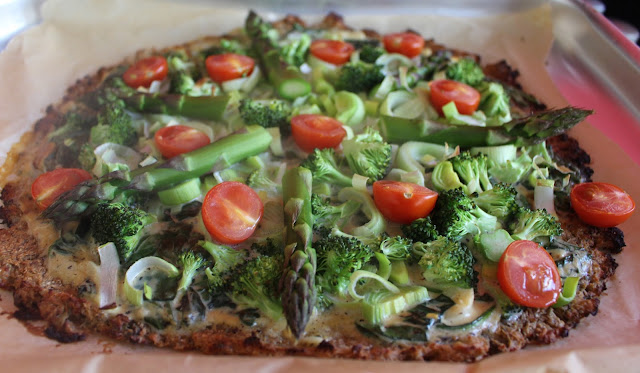 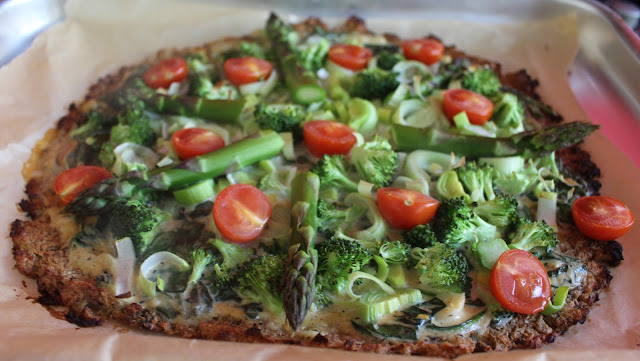 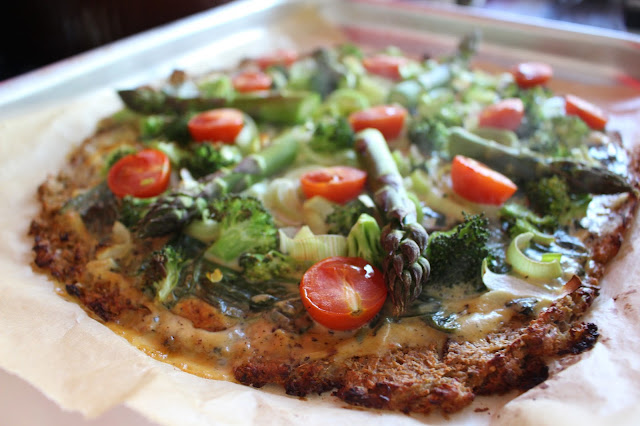 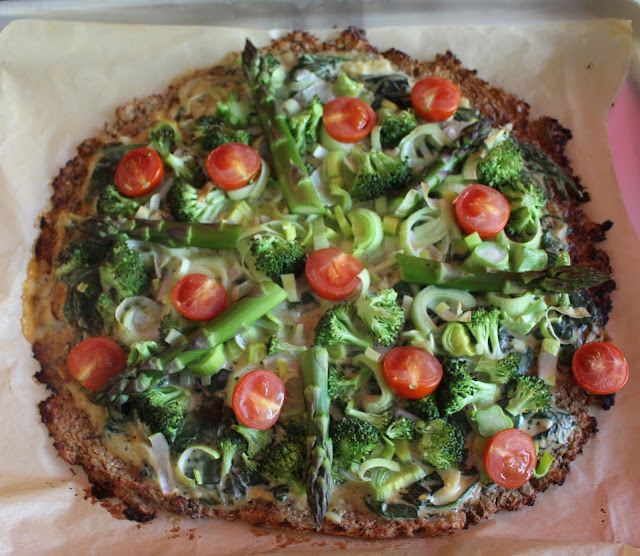 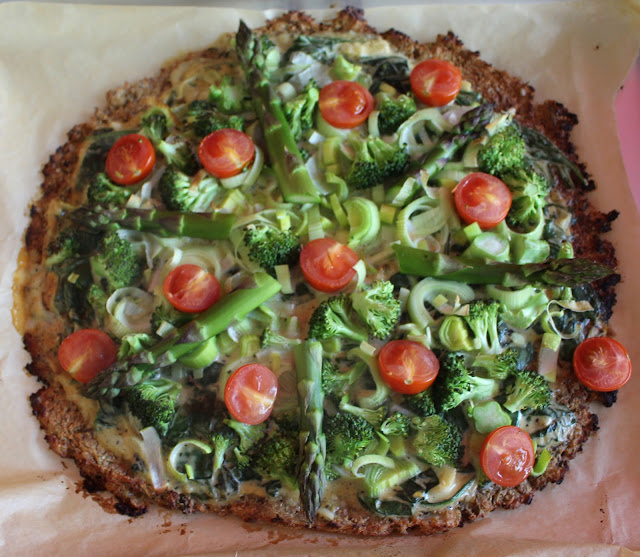 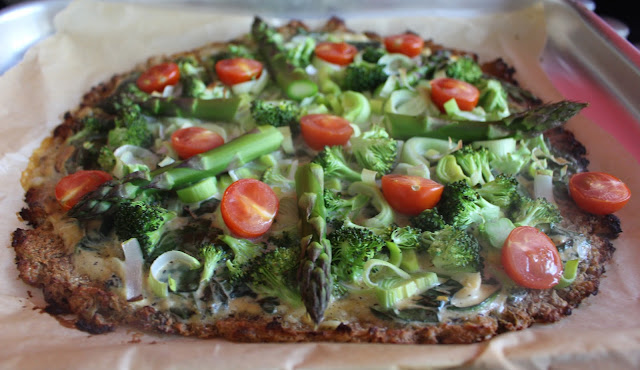 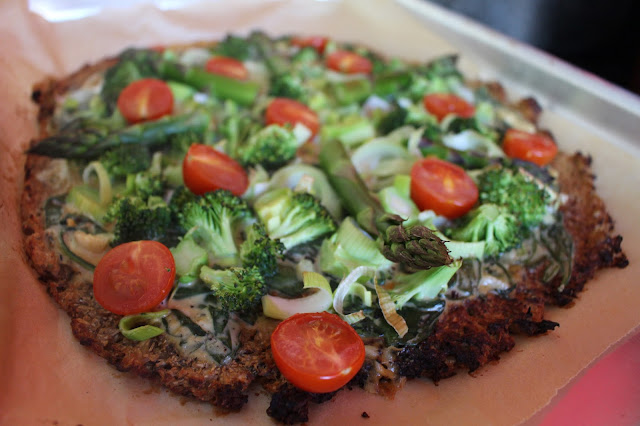