It wasn't my intention to make such a face punchy dinner, but it appears that my home grown chillies are a little bit hotter than I may have realised. I was just keen to try out the Follow Your Heart cheese shreds I had picked up at the The Allergy & Free From Show this weekend. I'd been there all weekend and managed to get 10 bags for £10, which is a huge bargain, but having never tried them before I was seriously trusting their reputation and their ability to make vegenaise or else I'm stuck with 10 sizeable bags of inedible vegan shreds. I'm pleased to say that the first round seems to have gone really rather well, so it's now more likely that 10 bags was nowhere near enough and I'll be crawling around the kitchen floor suffering shred withdrawal within the next week. Also try out the Sriracha vegenaise- it is also creamy fire of deliciousness, and I'm now questioning if 2 jars was anywhere near enough...

Anyway, what better way to start that with a pasta dish? Well, konjac spaghetti because I actually really like it and it's much easier to deal with than pasta. Plus I may have also bulk bought loads of Slendier and if I don't start eating all of the things we already have instead of just filling our house with non-perishable goodies, Massive Munch may actually disown me. Especially now he can actually cook for himself, I'll become surplus to fattening up requirements in our ever shrinking hallways stacked with sundried tomatoes and chickpeas...

Anyway! On with the recipe! This is a super quick and easy dinner, and rather filling and satisfying- I only had one portion and I was sated. That's almost unheard of, so I recommend giving this a go if you're feeling some lazy satisfaction is required and if you can get your hands on some of these cheese shreds. If you do find any in shops in London or the South East, please do let me know. I think I'm probably an addict now... 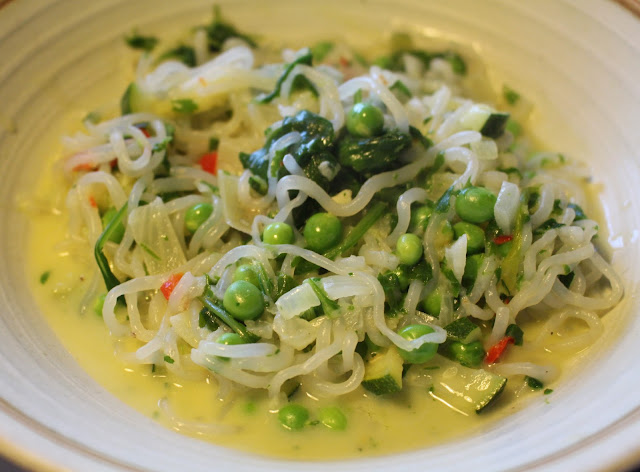 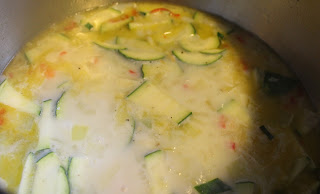 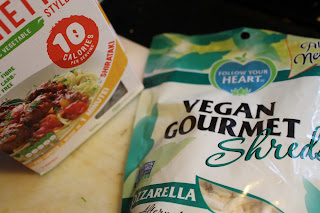 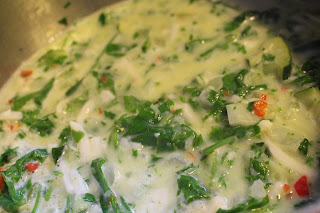 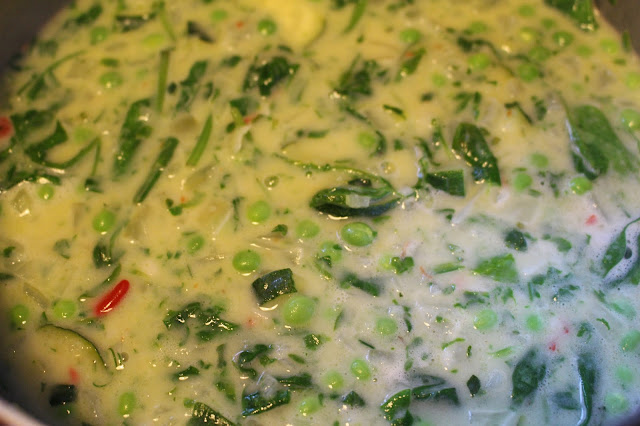 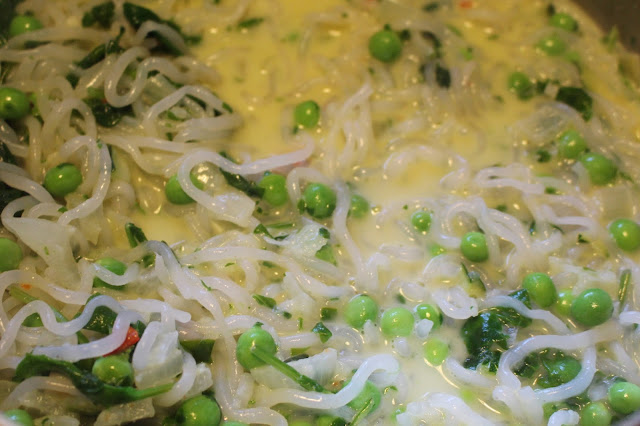 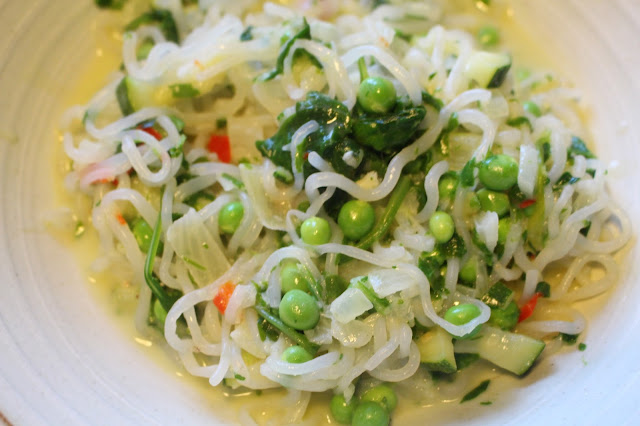 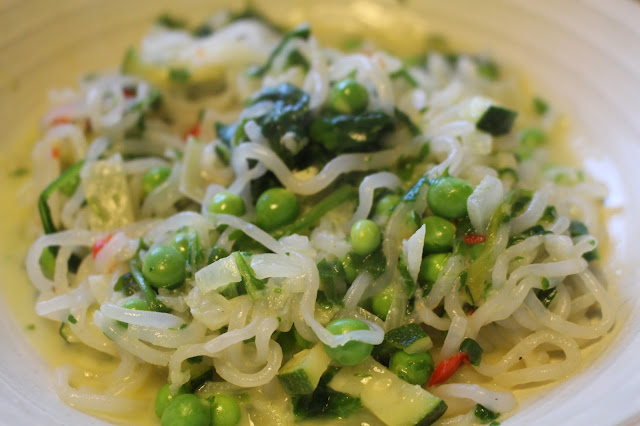 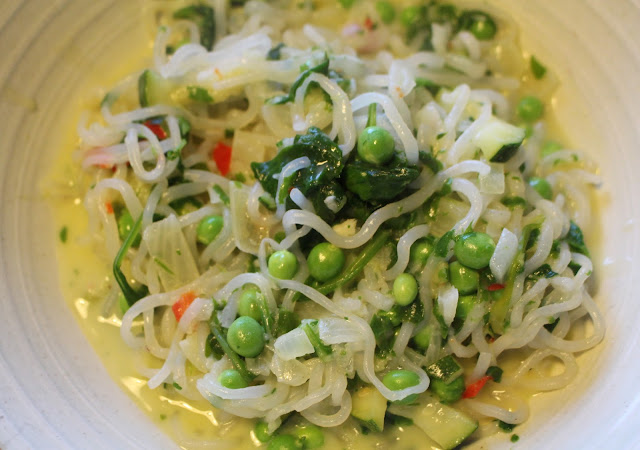 The shreds also go great in a breakfast burrito. Check out this jerky one Massive Munch knocked up for lunch! 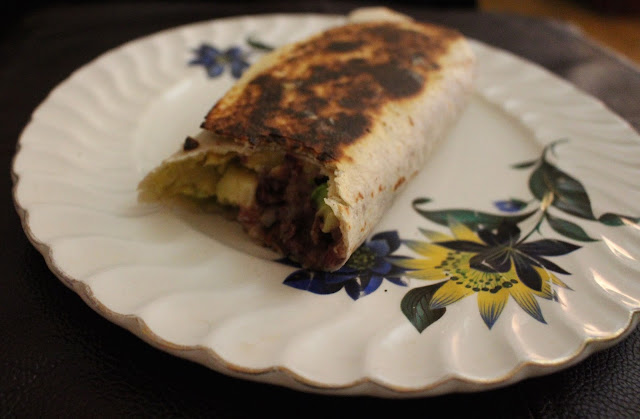 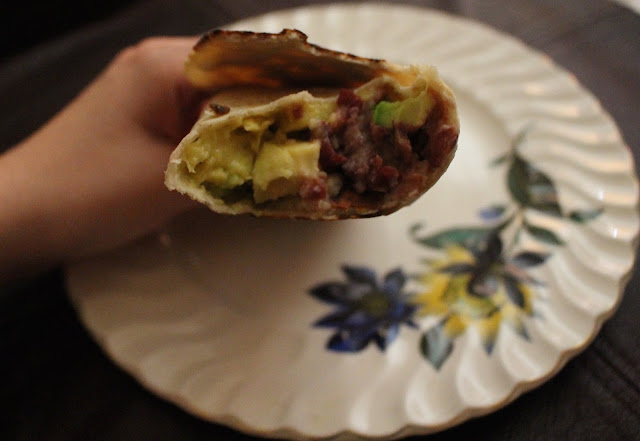