GUYS! Have any of you heard about the Wonderbag? If you haven't you totally should have. It's bloody brilliant. It's essentially a slow cooker that uses the heat from food that has been brought to the boil, but without using any extra fuel. Amazing or what?!

It's a great little creation in many ways, it's economical, eco friendly, creating local jobs and for every bag bought, another one gets donated to a family in need, so obviously I had to buy one.

For my first outing with the Wonderbag, in honour of it's origin of creation, I decided that I wanted to do something with a nod to African flavours, whilst also using what I had to hand, so I knocked together a pumpkin & sweet potato curry.

It was a bloody tasty curry and went down well with the family, but it's worth noting that the way the Wonderbag works, means sauces tend to be thinner, as there's no boiling off. I did add a tsp of corn flour mixed with water in an attempt to thicken it, but to be honest, despite being runnier than what we're used it didn't take anything away from it and the flavour was spot on.

What I really loved about the Wonderbag was that I made dinner in the afternoon, stuck the pot in the bag, popped it out of the way in my bedroom(!) to cook, tidied my kitchen and then four hours later I took the lid off to a hot, cooked dinner ready to eat and my kitchen is still tidy. I love it. I may have to try a risotto next.

If you fancy investing in something to save on energy bills, that can cook literally anywhere without ever burning your dinner and whilst also getting to feel like a smug do-gooder, get one- get one now.

Obviously you can make this in a traditional slow cooker or any other traditional way, but I'm willing to bet it won't taste as good, but you'll have to get a Wonderbag to compare and find out. 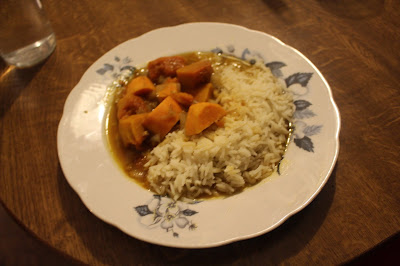 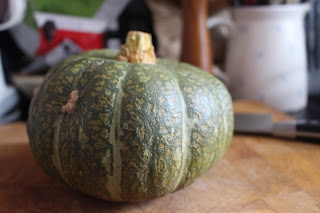 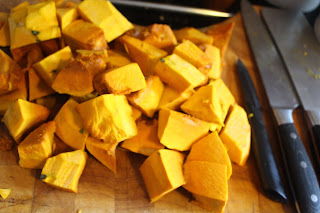 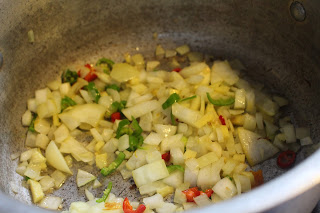 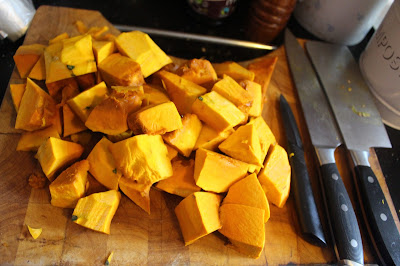 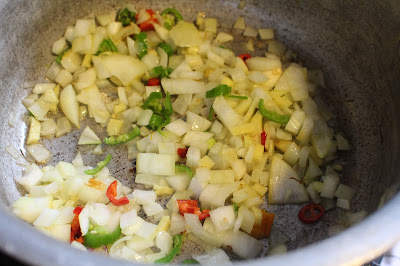 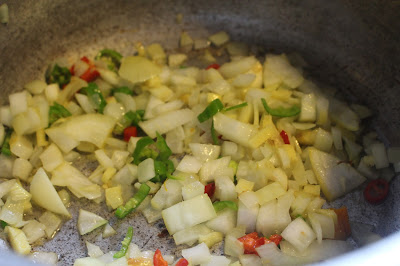 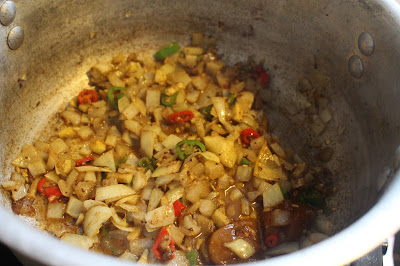 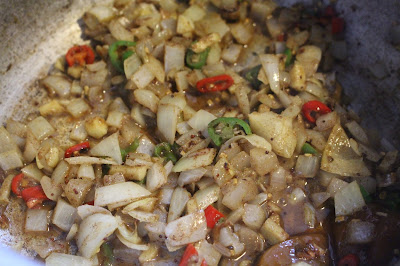 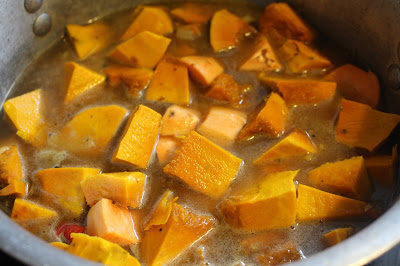 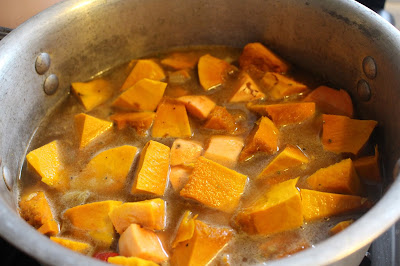 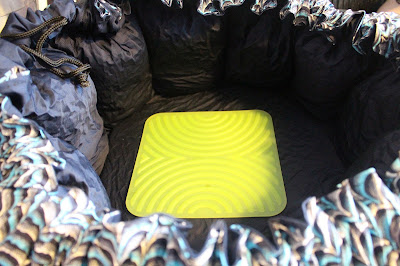 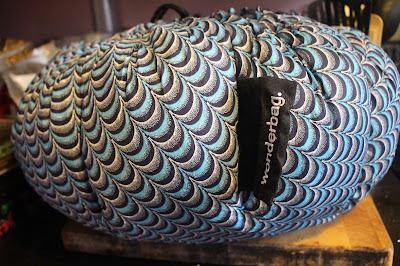 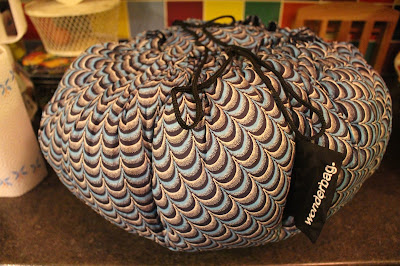 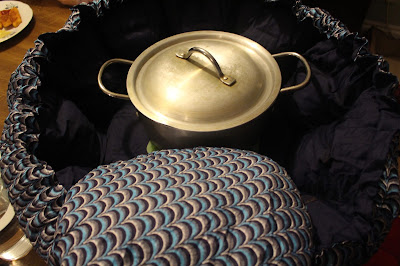 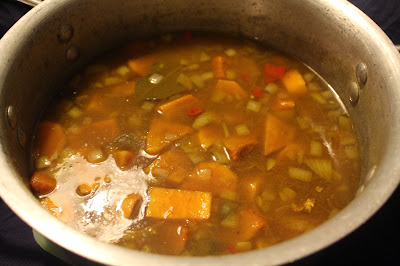 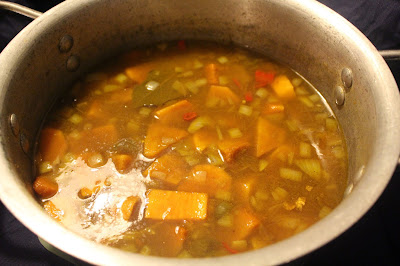 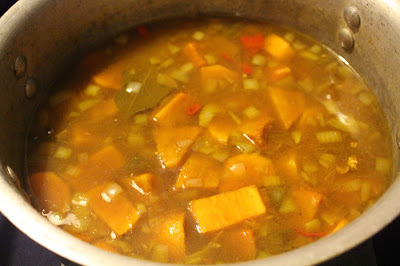 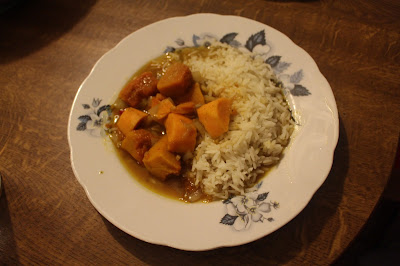 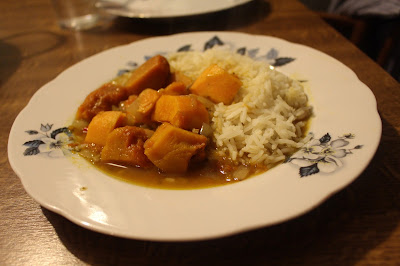 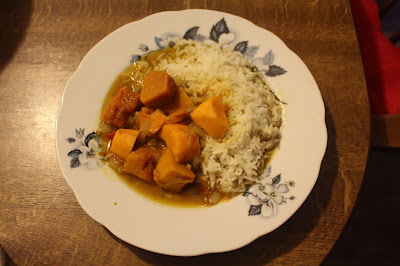 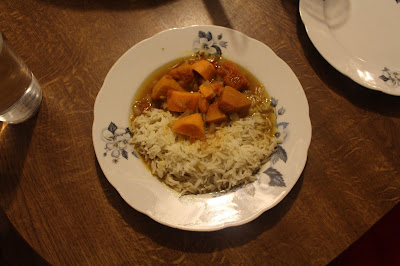 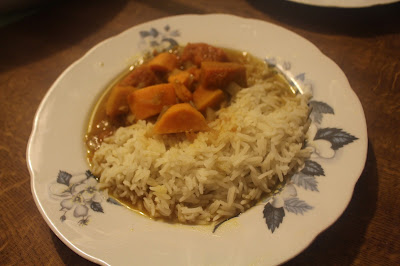