I have just come out the other side of my first ever vegan pancake day, and guess what?! I lived to tell the tale. Obviously these are actually vegan-gluten-free-double-awkward-hippy-wanker pancakes for which I just sort of flew by the seat of my pants whilst knocking them together. Turns out I liked it- especially the breeziness.

We had some classic lemon and sugar, and also an Almond Dream salted caramel ice cream with maple syrup, but the star of the show was definitely the savoury main course pancakes.

I'd made up a vegan pesto earlier in the day and decided that pesto pancakes were the way to go. As it turns out, I am actually a bloody genius. True story. I never want regular pancakes again. Neither will you if you get in your kitchen and try it.

Using the recipe I linked to above, there's even enough pesto for me to have pasta or spiralised veggies tomorrow, so double win!

Anyway, there's not loads of pictures, because I bloody scoffed it, but pancake day is over until next year now anyway, and I wouldn't want you to get too excited, so just accept it.

Here is my recipe for: 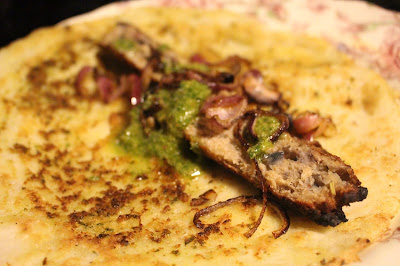 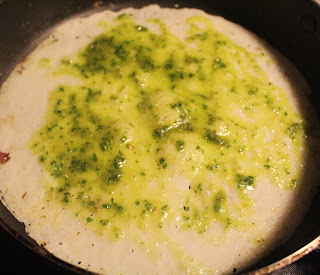 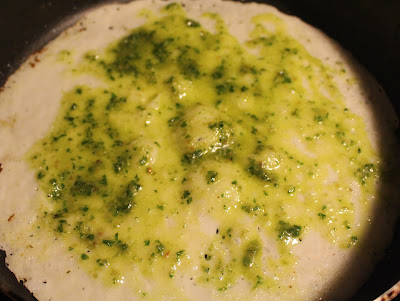 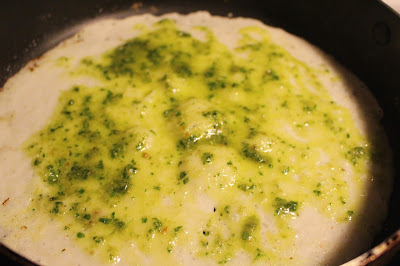 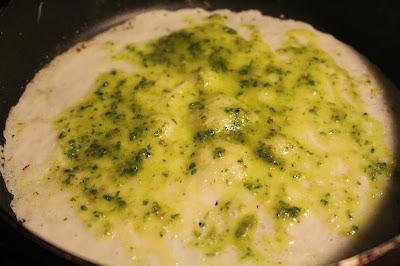 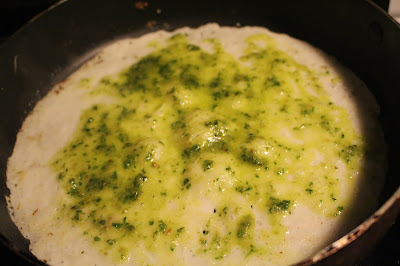 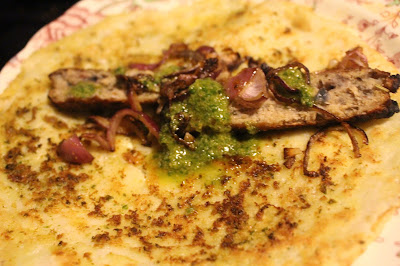 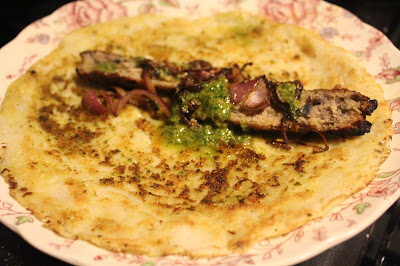 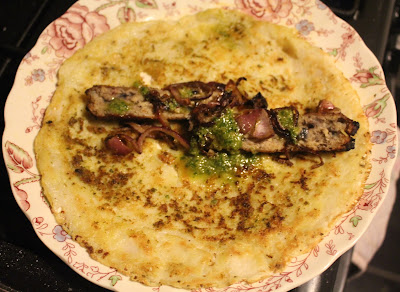