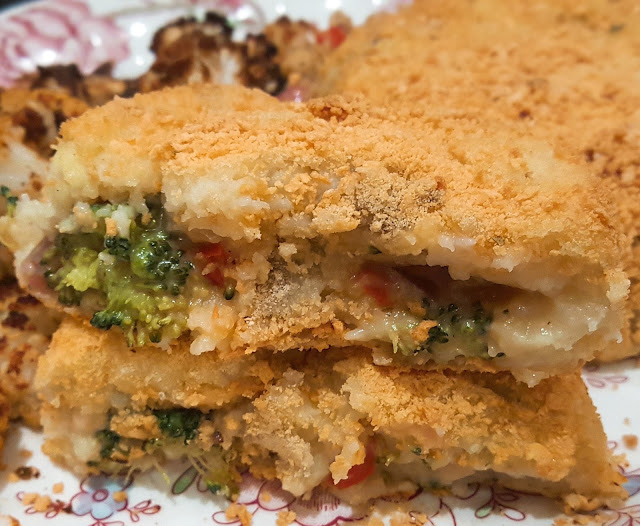 I've been trying to make a stash of my own convenience foods lately and keeping them in the freezer for when I'm feeling a bit lazy, which in winter is honestly about 89% of the time. I am a big fan of packet oven stuff, but I crave it a lot and given that I am fairly skilled in the kitchen, I tend to end up self-loathing a bit for choosing Linda McCartney over cooking for myself, so I figured the best way to combat this is to be the ready meal provider I want to see in the world and stock my freezer full of homemade not so junk foods.

It started with sausages and burgers, and they were great. I made a big batch of both which probably did about 8 meals each. It works out so much cheaper this way, and I also get a wider variety of flavour combinations open up to me too - who'd have known?! The only downside is that I can never get sausages to be the same texture as Linda's, I think I might need to invest in some veggie casings, as I make a great sausage meat but the damn stuff won't stay in a log form without being wrapped in pastry! Oh, woe! No one likes having to have sausage rolls! What a nightmare.

Anyway, Sainsbury's recently released a spring onion and cheddar-style crispbake thing that everyone in gluten free vegan circles has been raving about. I love that we have more options available to us blooming awkward gluten free vegans, and I tried them and they were actually alright, but let's be honest, we can all do a bit better. Plus at £2 for 2, when you know you've got the ingredients at home already and you could probably make say 8 for a similar cost? I can't justify that every time I want one two, because that's daily. Minimum. I personally think my own ones also have a much better flavour, and depending on which veggies and vegan cheeze you use they can have any delightful combo you as an individual want; blue cheeze would be stonking in these bad boys and I see some soy mince and onion ones with gravy in my very near future.

So, yeah, these were entirely made up of stuff I already had laying about and I didn't buy in anything new to make them and I think that's the important bit. In fact, I was pleased to have finally found a use for the half a bag of breadcrumbs I had leftover from the banging aubergine katsu curry I made the other week.

Well, I should shut up and get on with the recipe, as I don't have many photos to balance this post out. I wasn't going to write it up, but I had a few requests from people, so here is my lazy girl secret to after school dinners. Use what you have and stuff it in some spuds like this: 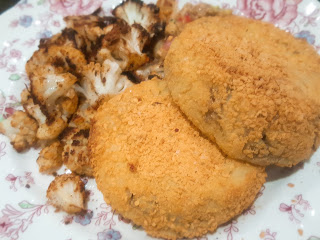 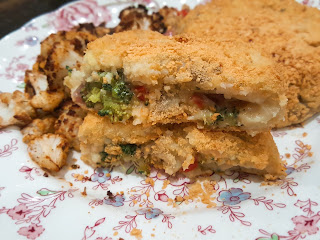 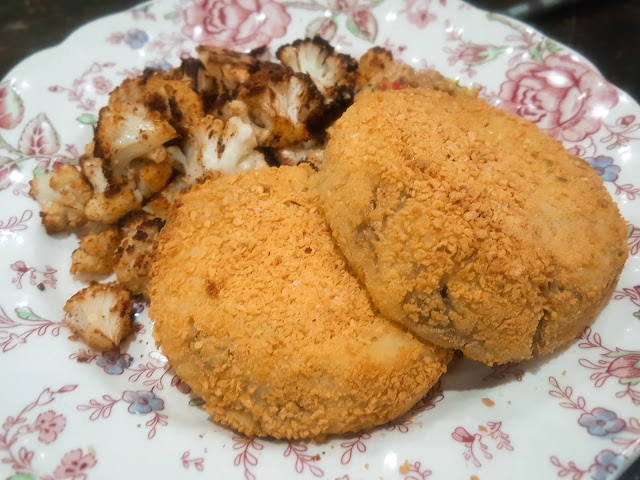 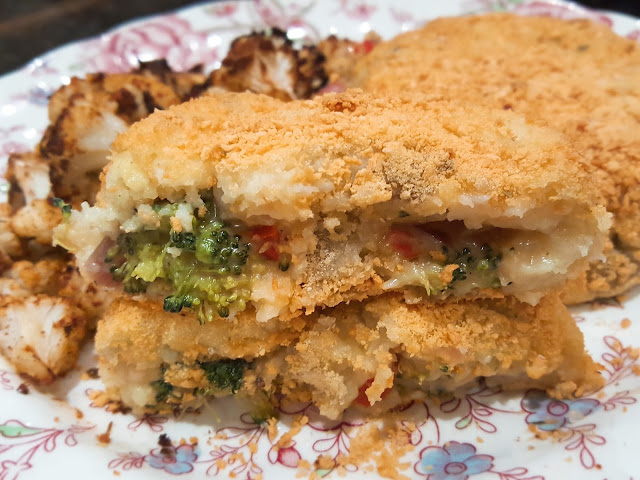 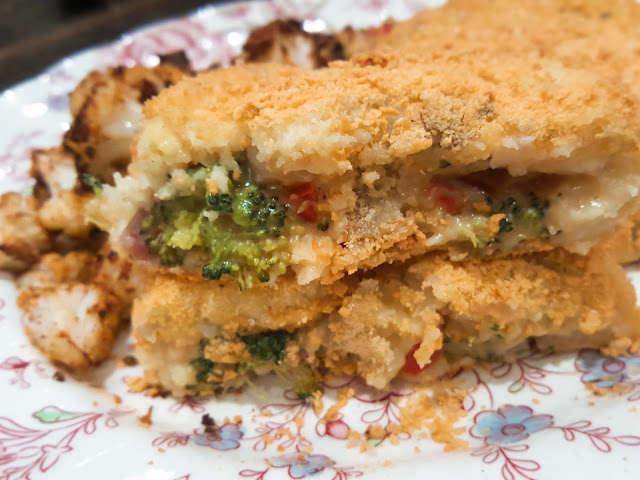 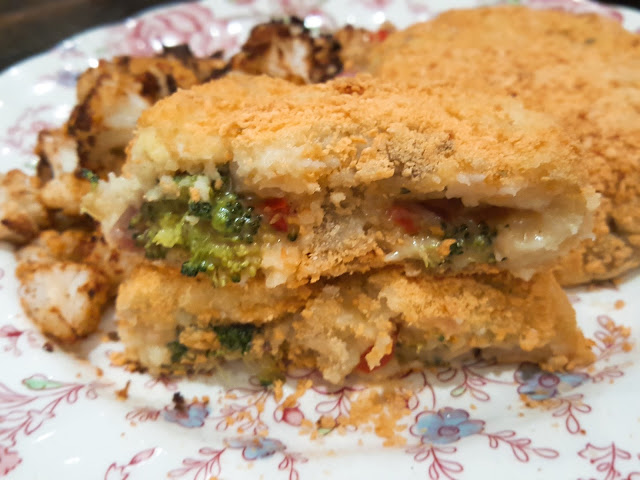 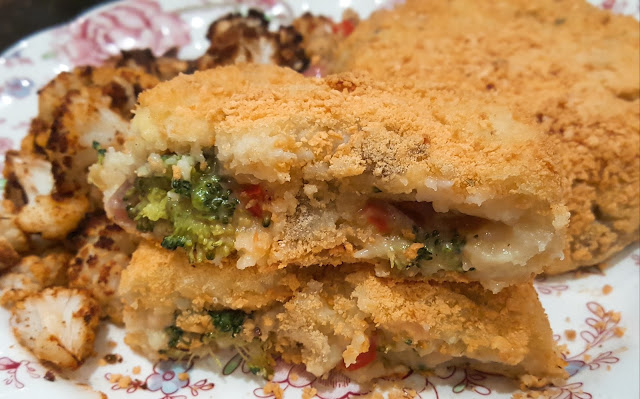