If you've been living under a rock recently, you may not have heard about Temple of Hackney; a vegan fried chicken phenomenon with round the block queues and so much hype. I've been well jealous of everyone indulging, as it's all seitan based which means no matter how tasty it is, if I eat it I'll turn me into pumpkin or something. So, today, I decided to attempt a version of my own fried goods, but made with safe and tasty mushrooms.

I don't think I've had a KFC for about 15 years, so I'll be honest, I'm not sure what it tastes like, but I did some digging in both my seasoning cupboard and on the internet and came up with something that smelt pretty similar when it was cooking - so win! For my personal tastes, I'd make it spicier and add in some more chilli or paprika. Also, I didn't have any onion powder, (I had marjoram but no onion powder - what kind of weirdo am I?!) and I also think that should probably go in the mix too. Seeing as there's loads of seasoning mix left to use another day, I can actually spice it up, which is good news.

Let me know if you give this one a go - it's quick and easy, and certain to be a hit with both kids and grown ups alike! Also, definitely let me know if you have some tweaks to seasoning mix that I should hear about. 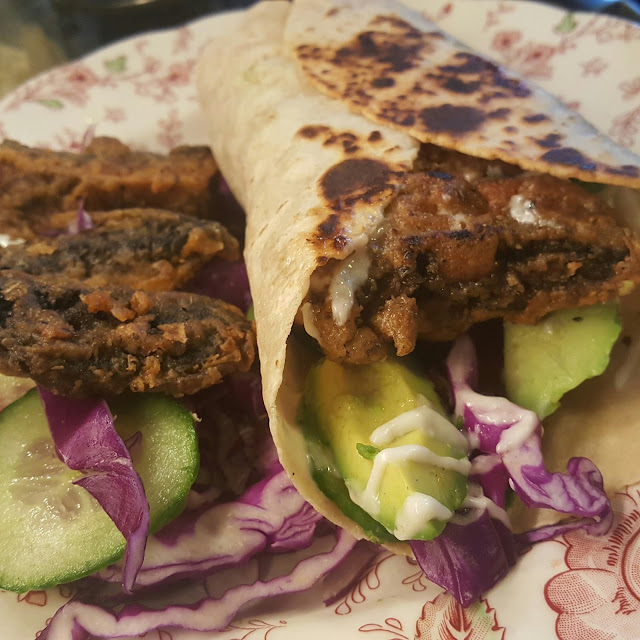 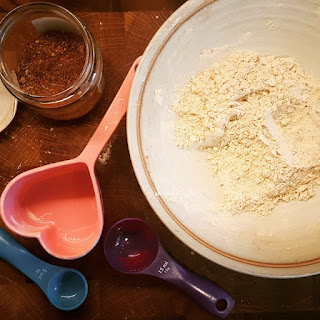 for the mushrooms
3 baby portobello mushrooms, cut into thirds
1/3 cup of almond milk (you could use any plant milk)
1/2 cup gram flour 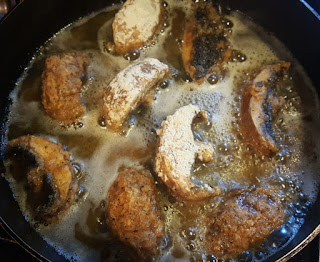 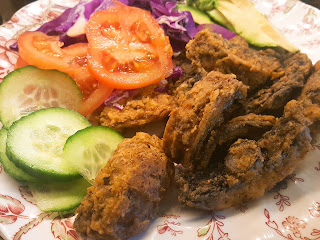 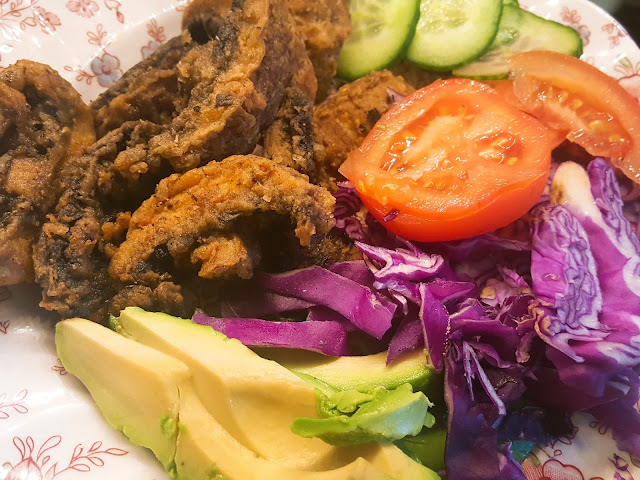 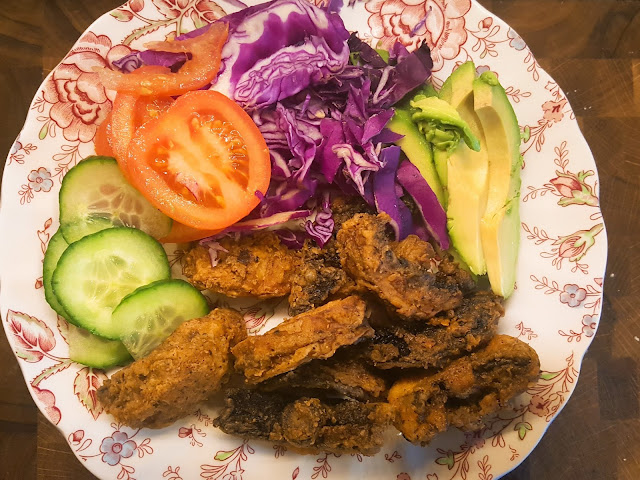 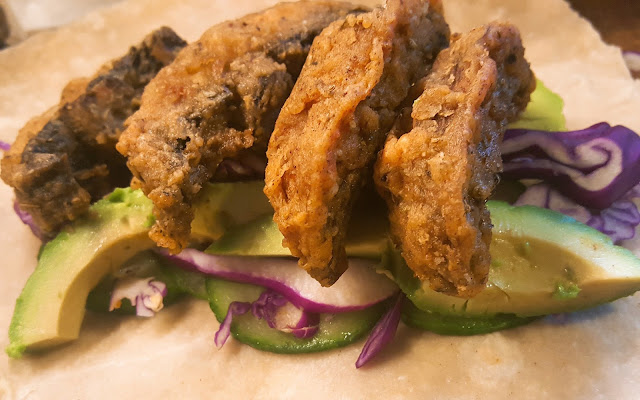 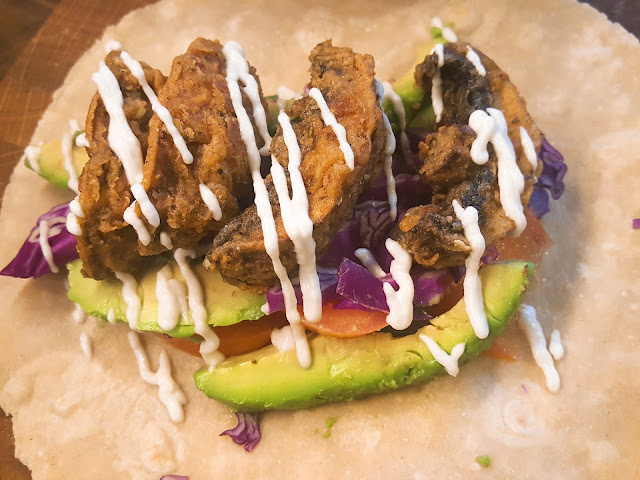 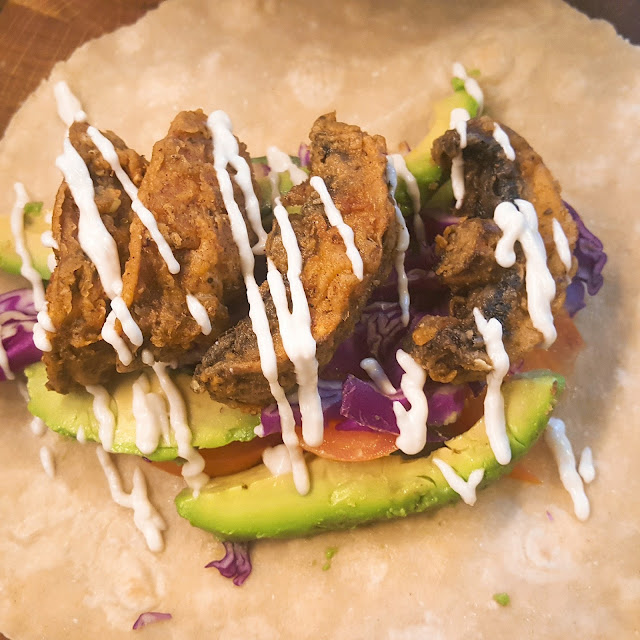 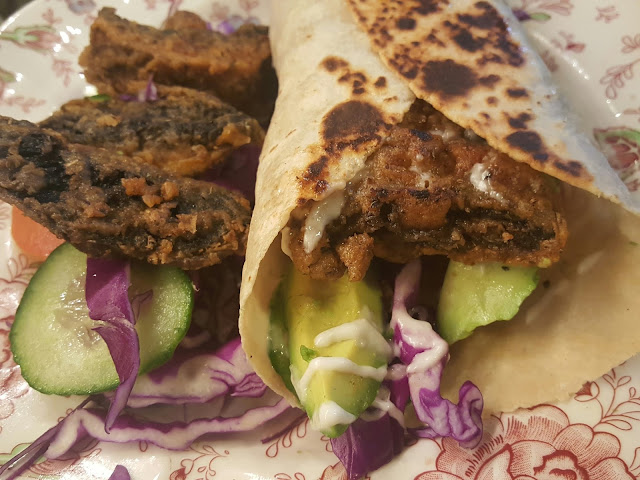 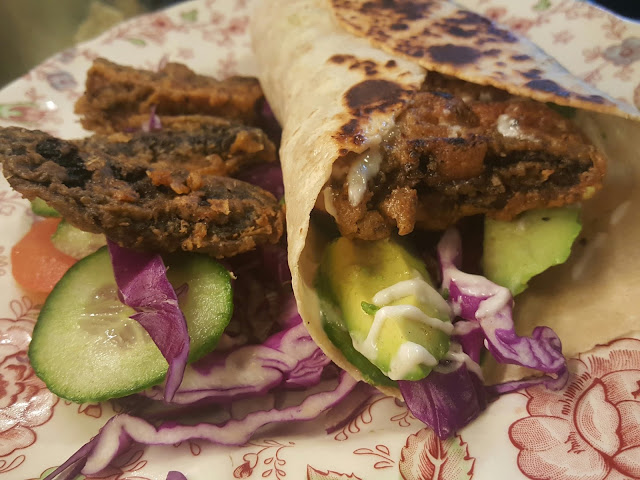 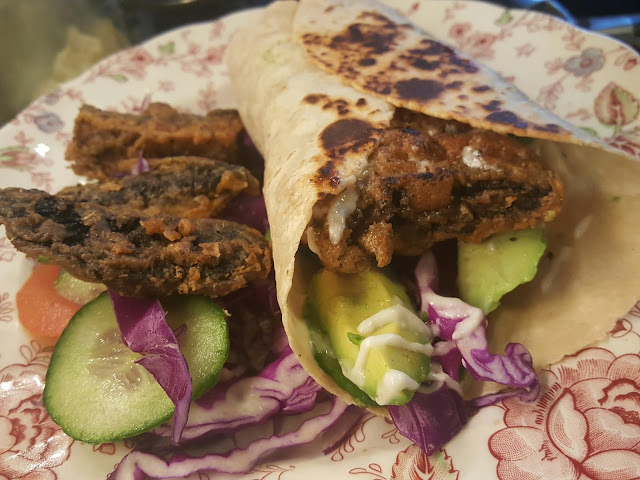 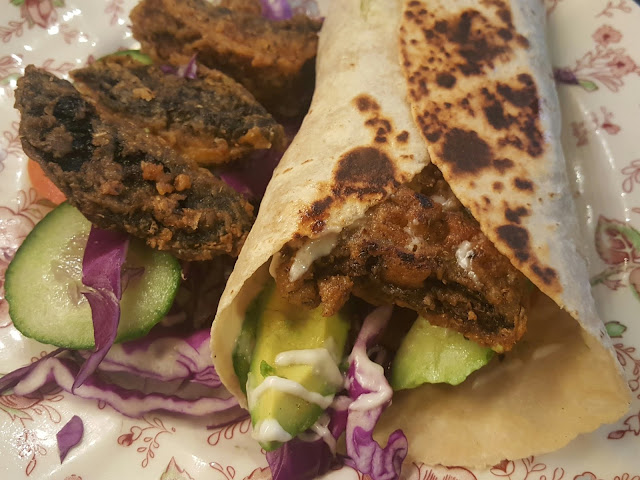