Yesterday was Cinco de Mayo! In honour of this Mexican celebration and because I will be late for my own funeral (fingers crossed, eh?), today I had huevos rancheros and jalapeño cornbread for breakfast.

I have attempted to make cornbread several times and generally, it's not quite right. In fact, it's only ever been really bad. I have decided that this is due to my lack of ability to follow a recipe. As a 'sling it in' cook with a slight authority problem, I actually really struggle when following someone else's instructions exactly and am plagued by disappointment when having made an effort to be precise. So, having previously made several cakey, flakey, never bloody bakey versions of cornbread, I decided to just throw a recipe together, and it actually went much better than expected. Although far from perfect, this is the most successful cornbread venture to date. Team it with some huevos rancheros and you've got a delicious and satisfying veggie breakfast. Thanks Mexico!

Might be worth noting, that I didn't exactly measure everything and was only making enough up for 1 (greedy) person, so you'll probably want to up the ingredients if you're less of a lonely gobbler than I am. 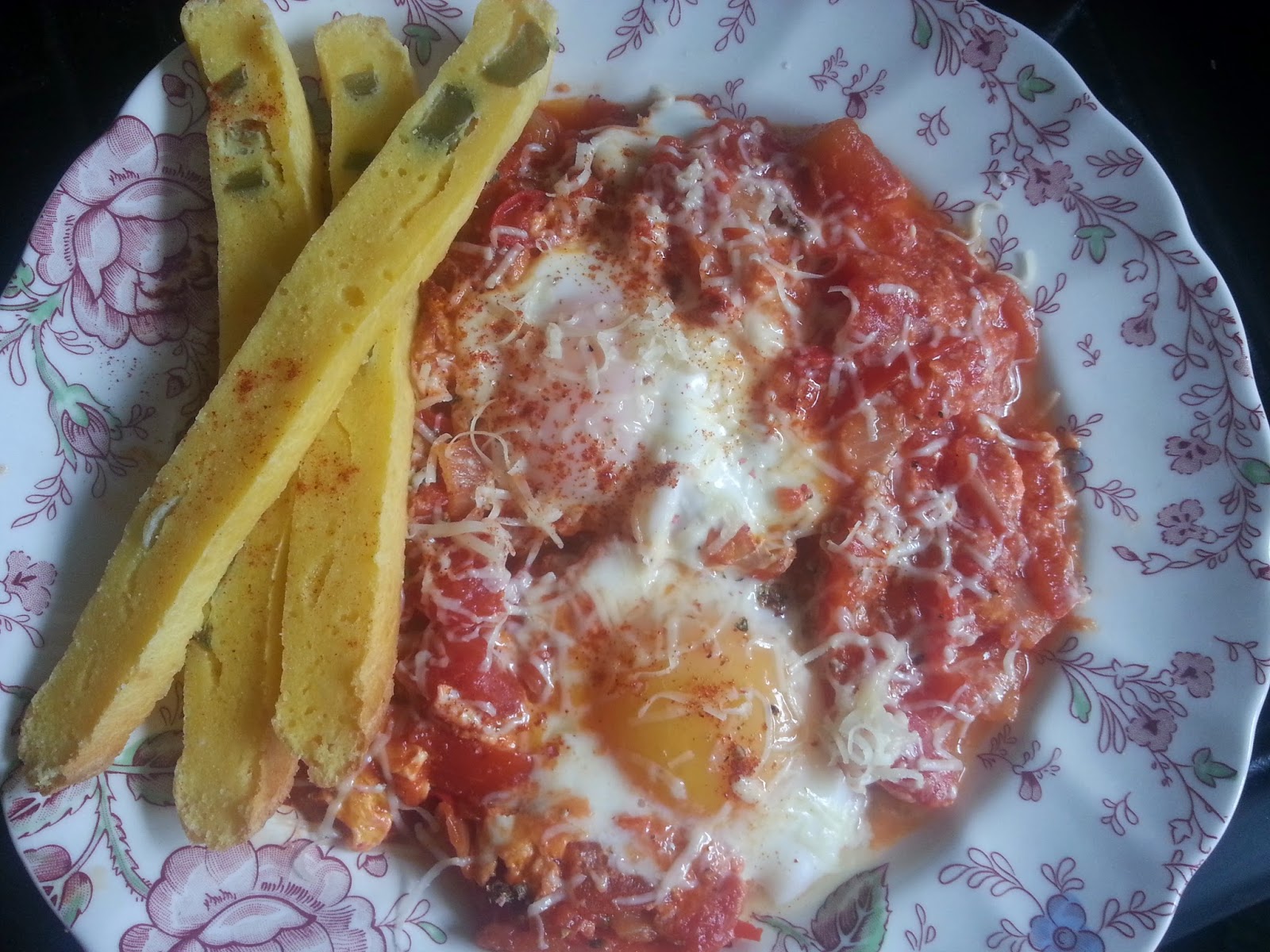 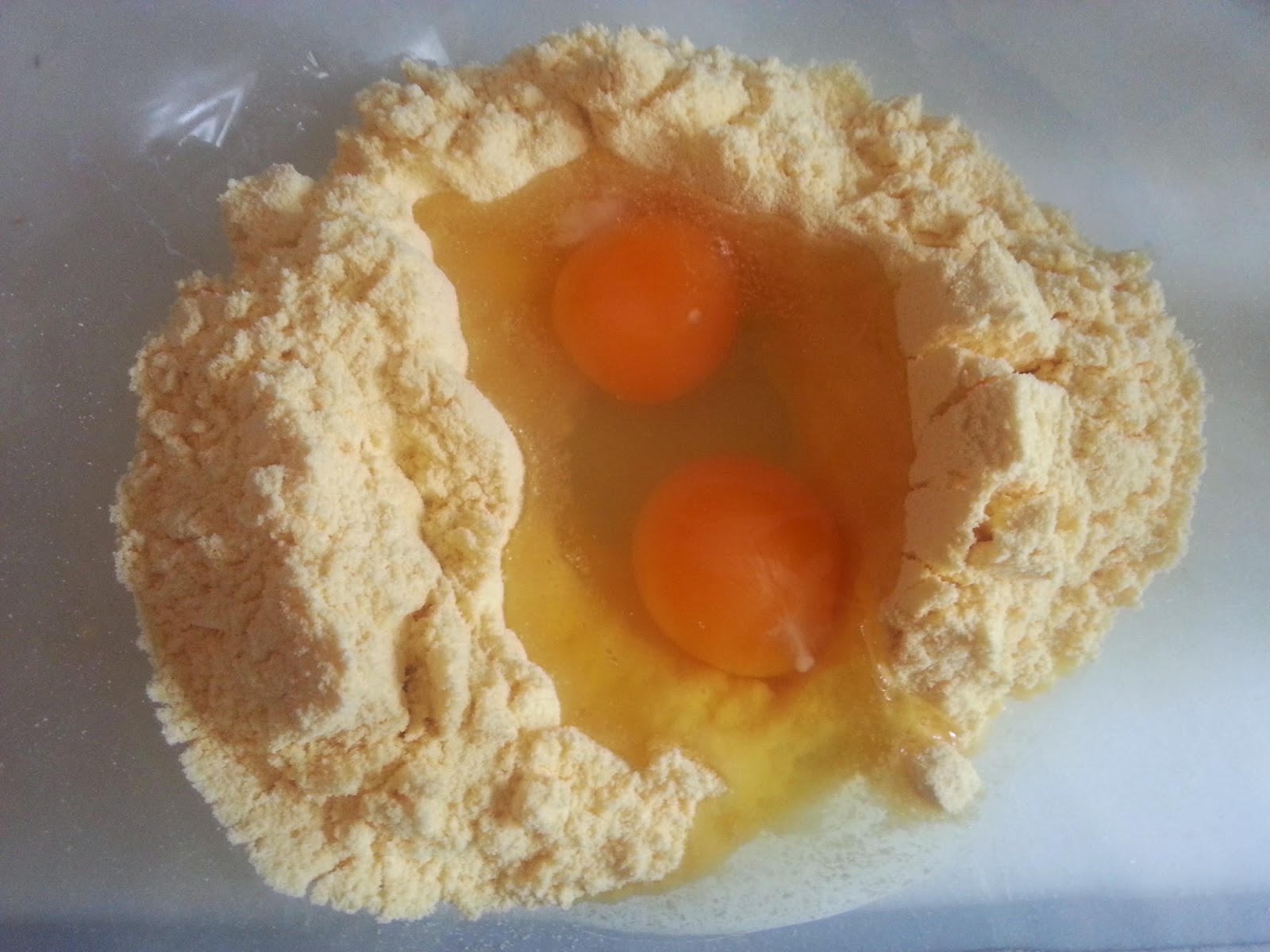 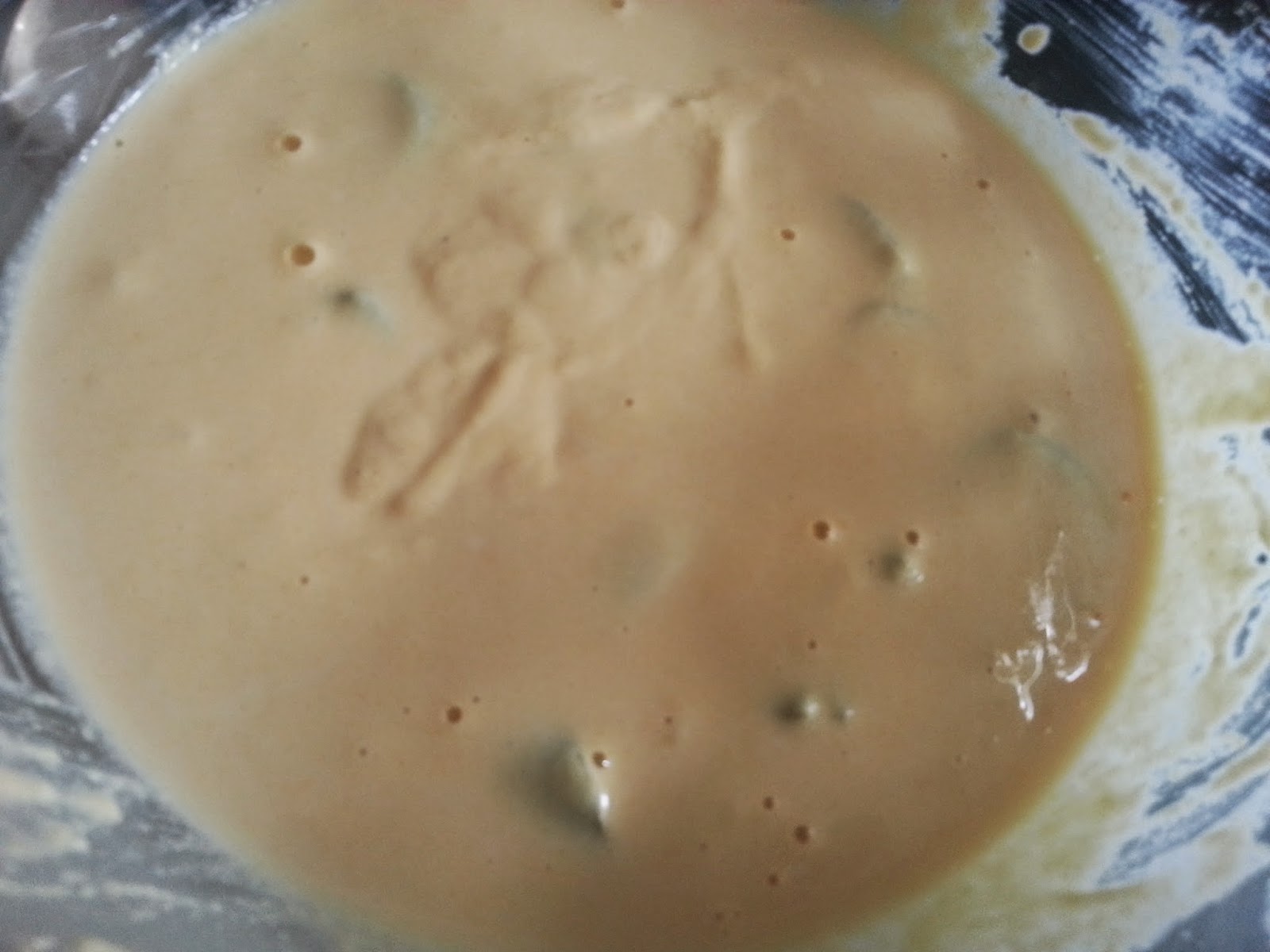 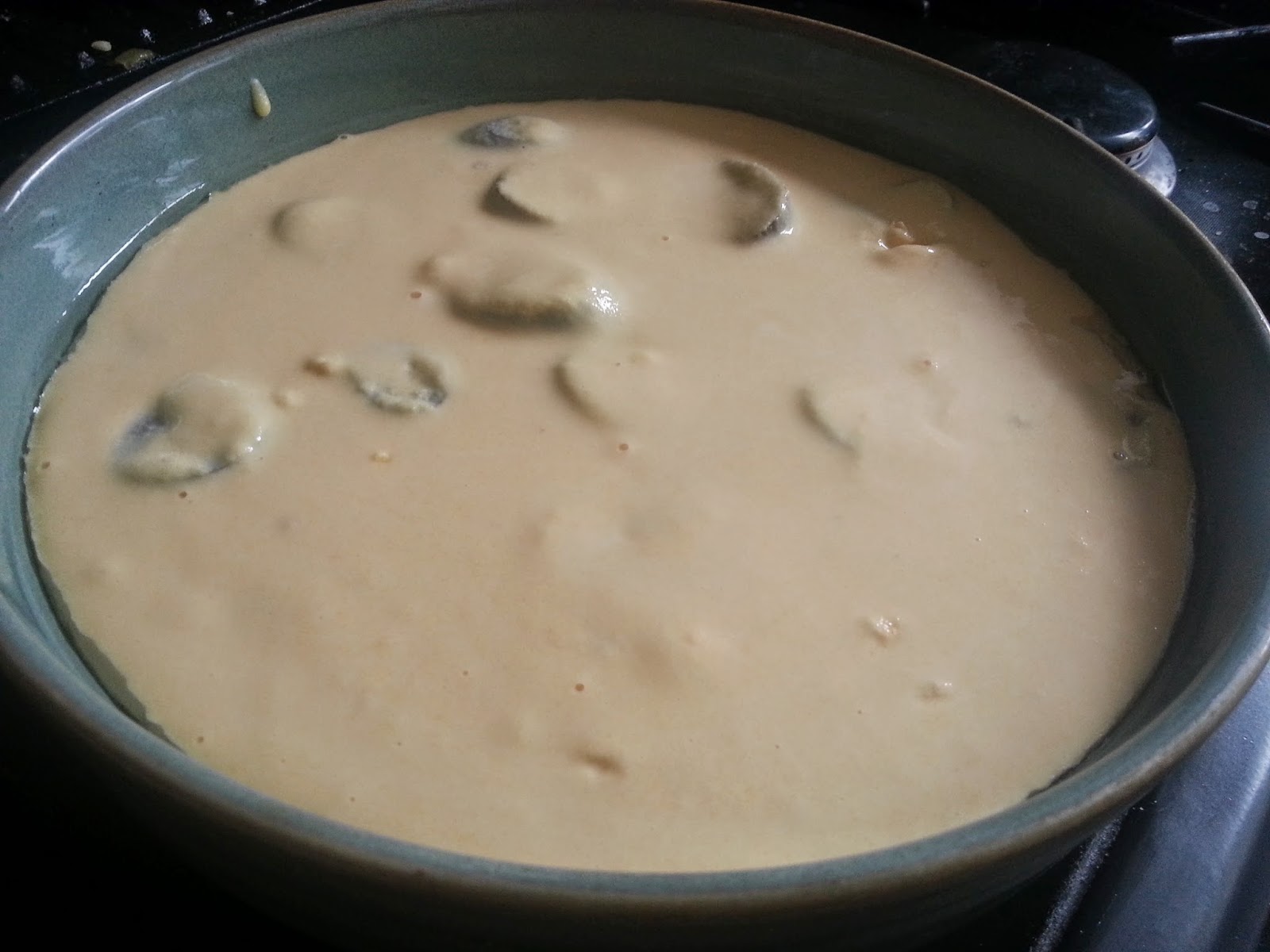