For those of you that may not know, St George, our patron saint, was actually born in Syria. His father was Turkish and his mother Palestinian, so in honour of St George's Day, I decided to make some Middle Eastern dishes starting with a very hearty sharing lunch of falafel.

To my memory, I've never made falafel, but have eaten it many times from supermarkets, food vans and in restaurants, as traditionally it is vegetarian, gluten free and bloody yummy!

I've had varying quality of falafel over the years, the worst (and most often consumed) being cold supermarket or late night kebab shop purchases which are generally really rather dry and pretty tasteless. I found that shallow frying my own falafel meant that they absorbed a lot of oil and I had to top up the pan a few times, this made them much more moist and succulent, but oddly not greasy. Plus, making them is much easier than I imagined and 1 can of chickpeas yields enough falafel to sate a large bear. No more supermarket falafel ever again, thank you very much! 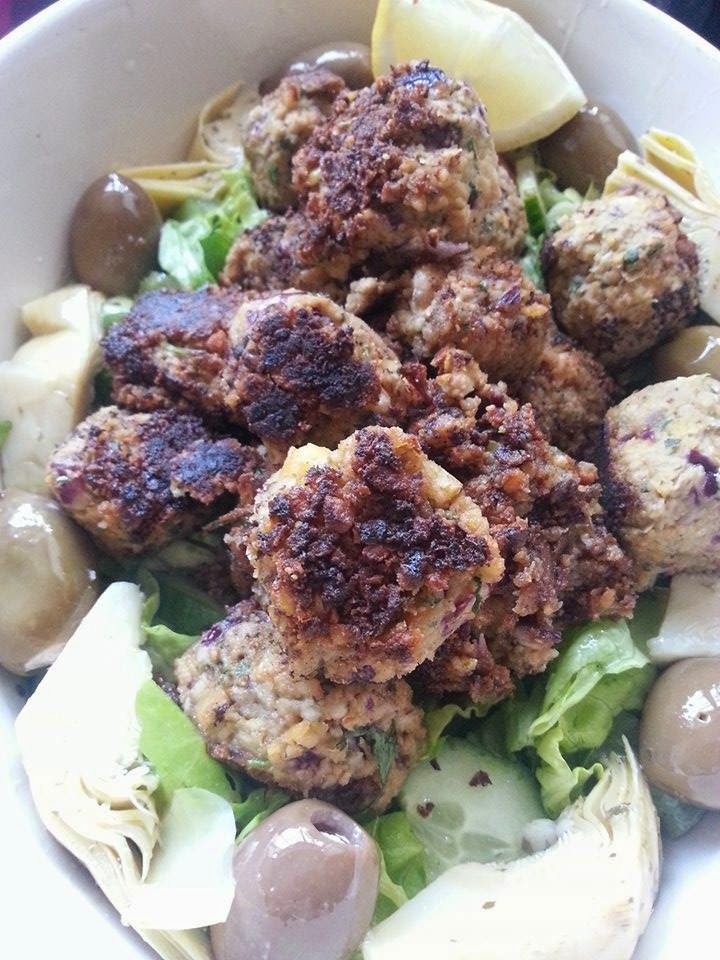 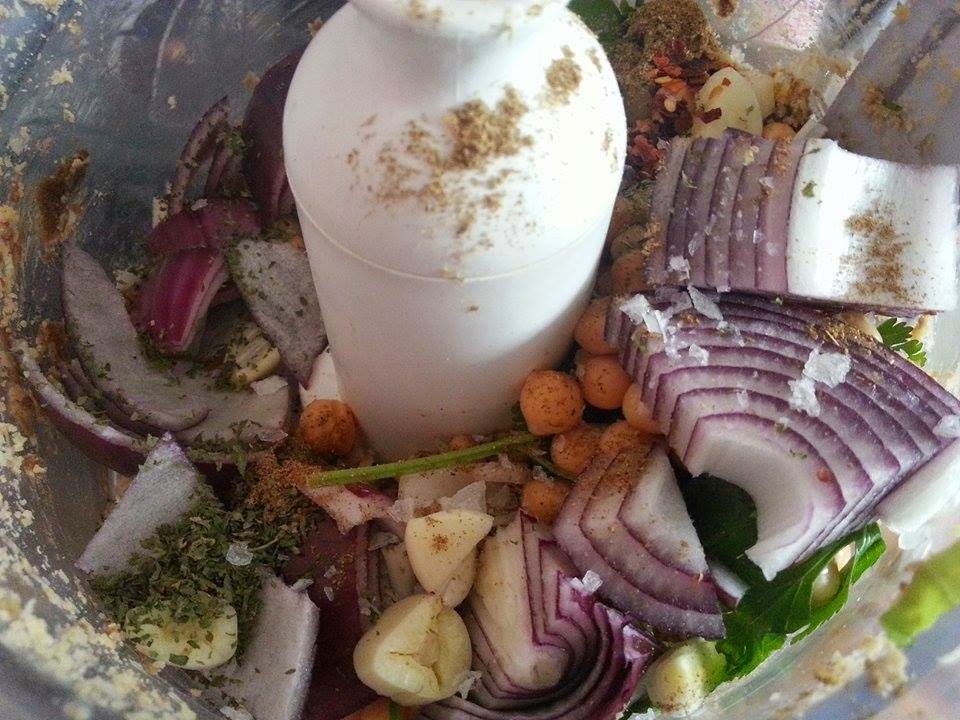 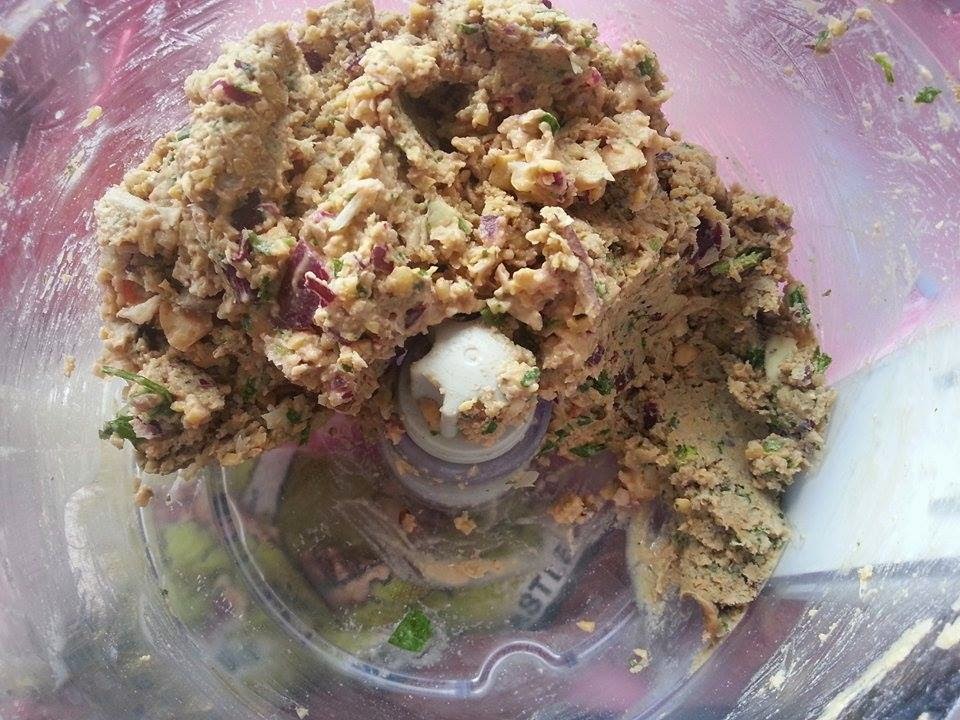 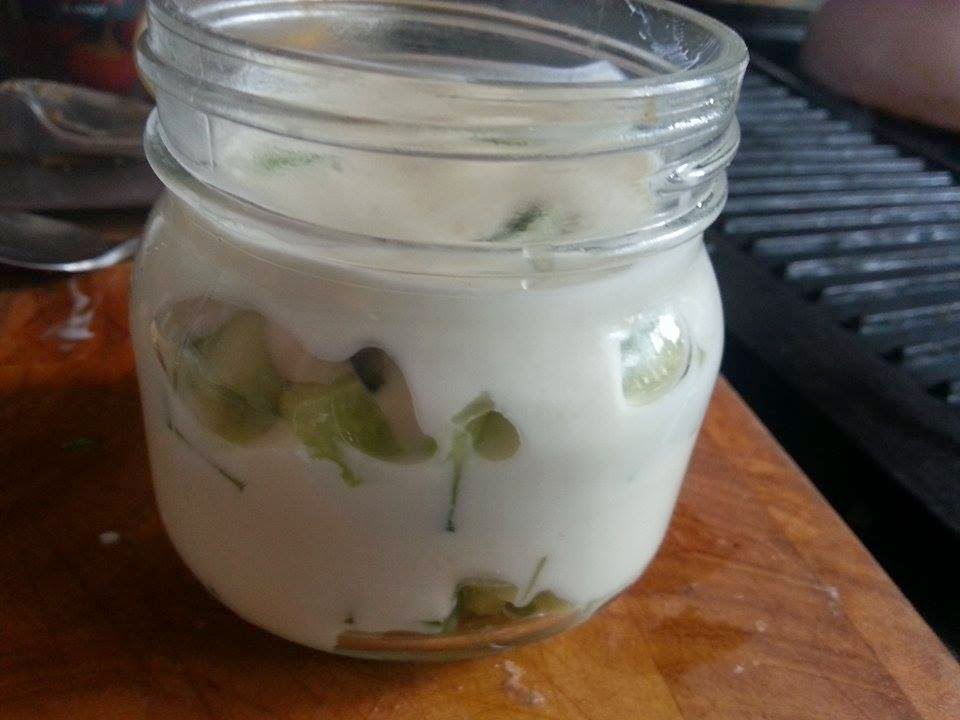 Now, you could make the houmous and flatbreads yourself as I was going to, but rather inconveniently, I have to go to work this afternoon, so I ran out of time and cheated with free from pittas and Co-op houmous. But it was still good. Obviously, you can also swap dry herbs and spices for fresh ones depending on what's available to you. I was also hoping to make baba ganoush, but my local shop didn't have any aubergine and that was as far as I was willing to travel. 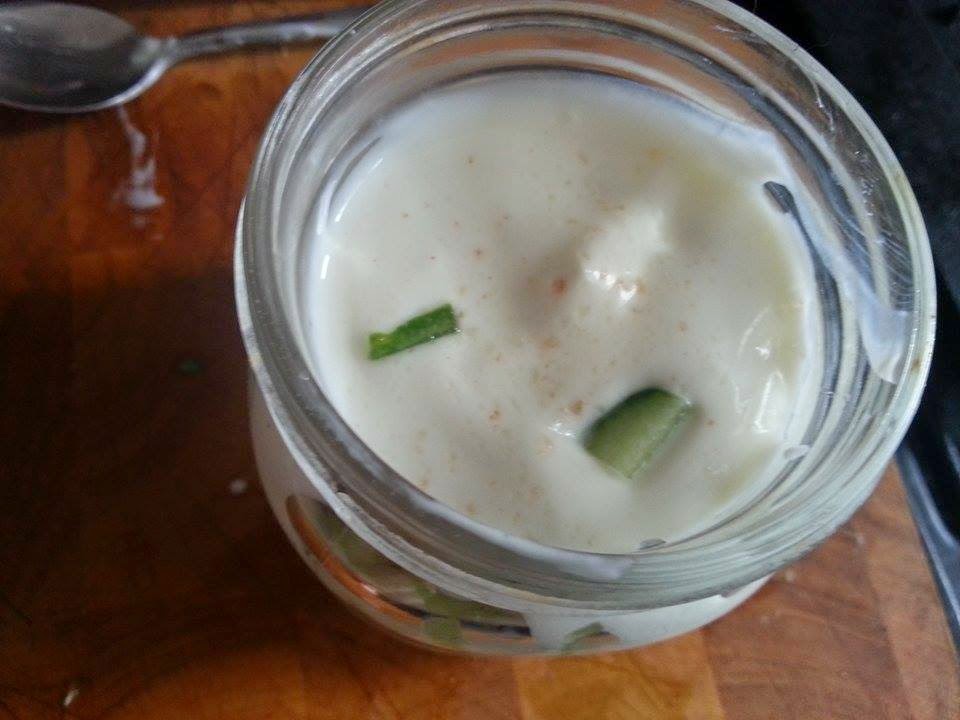 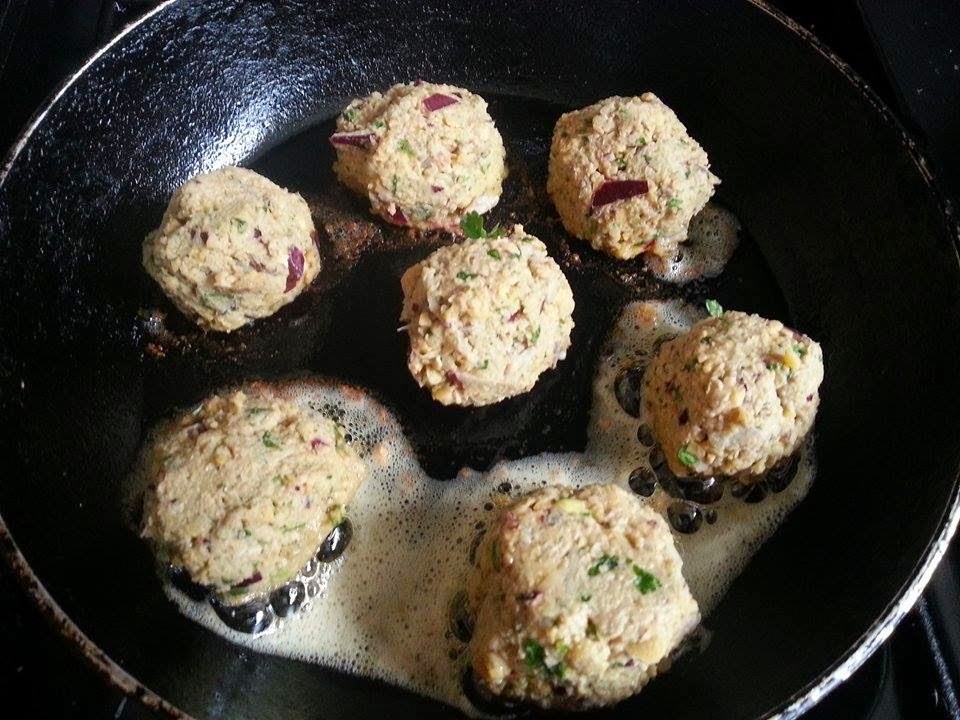 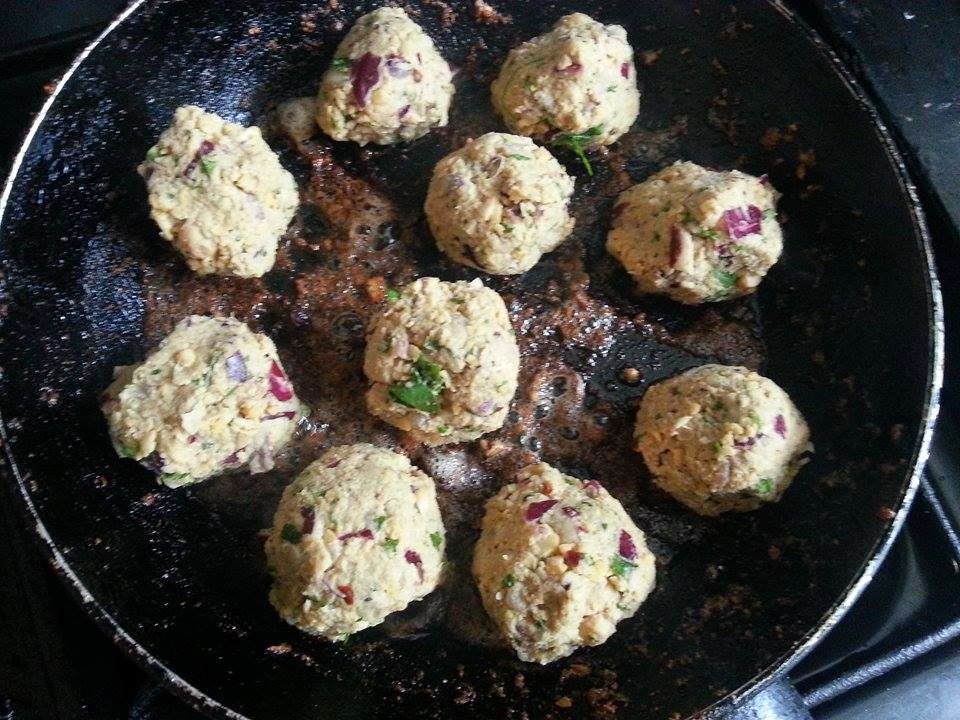 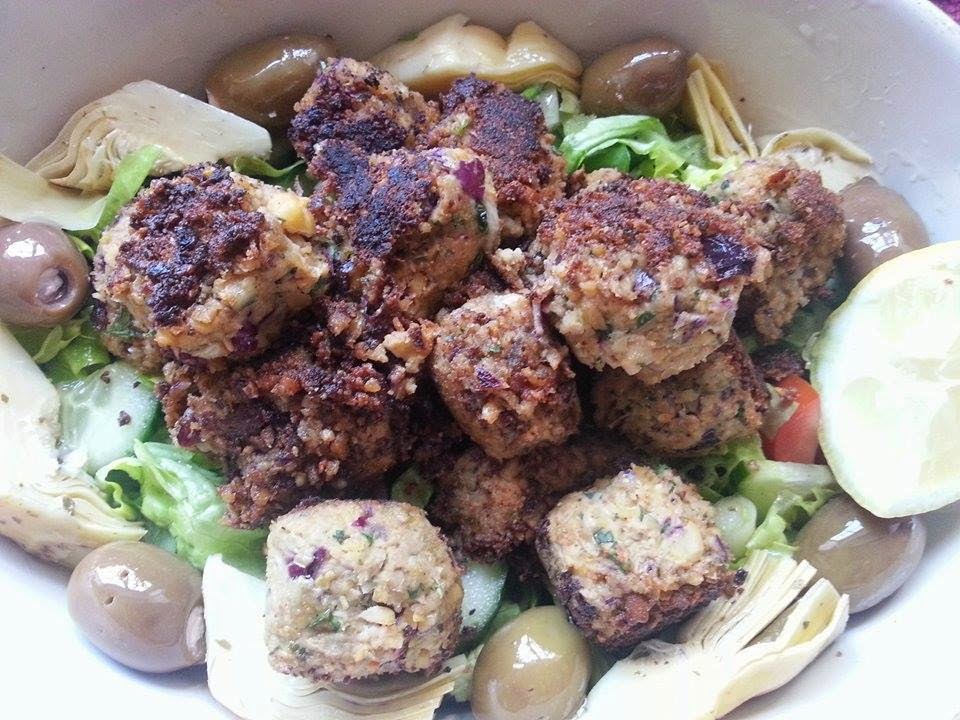 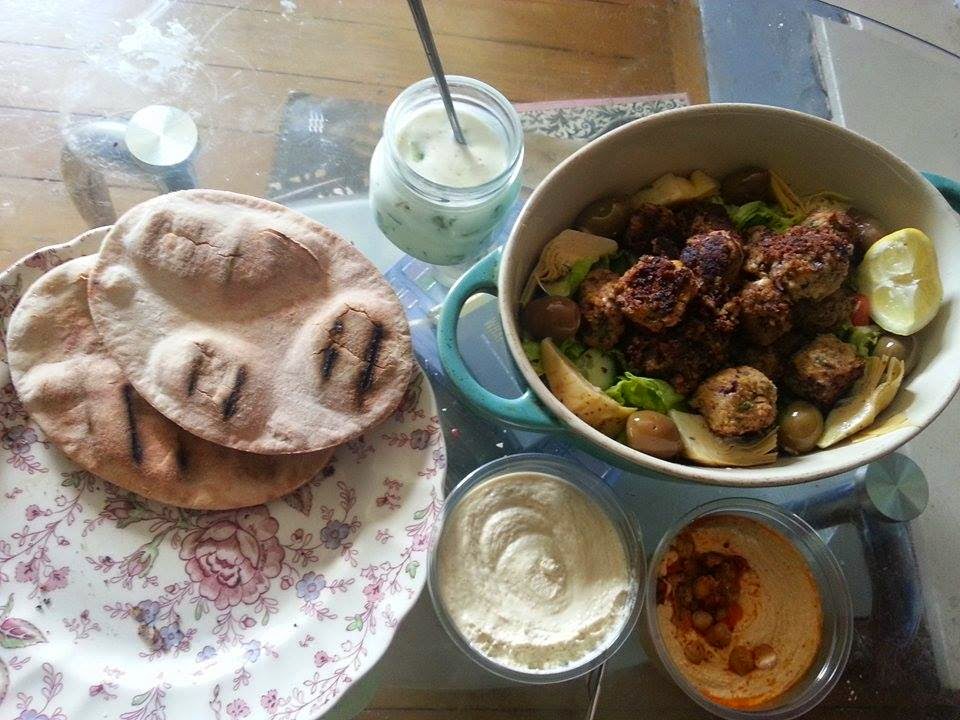 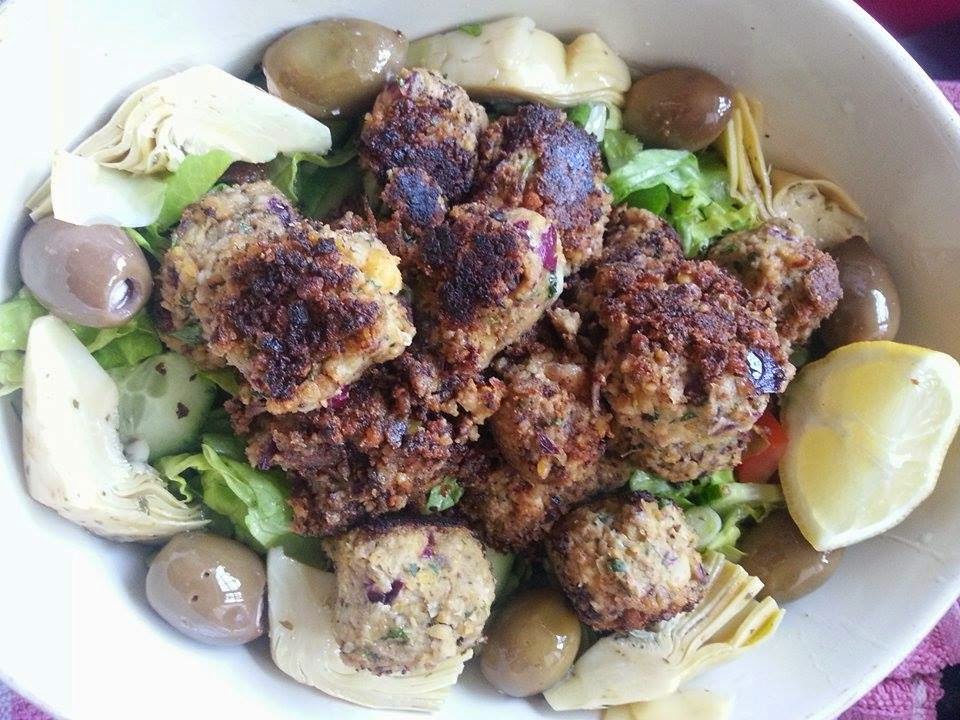 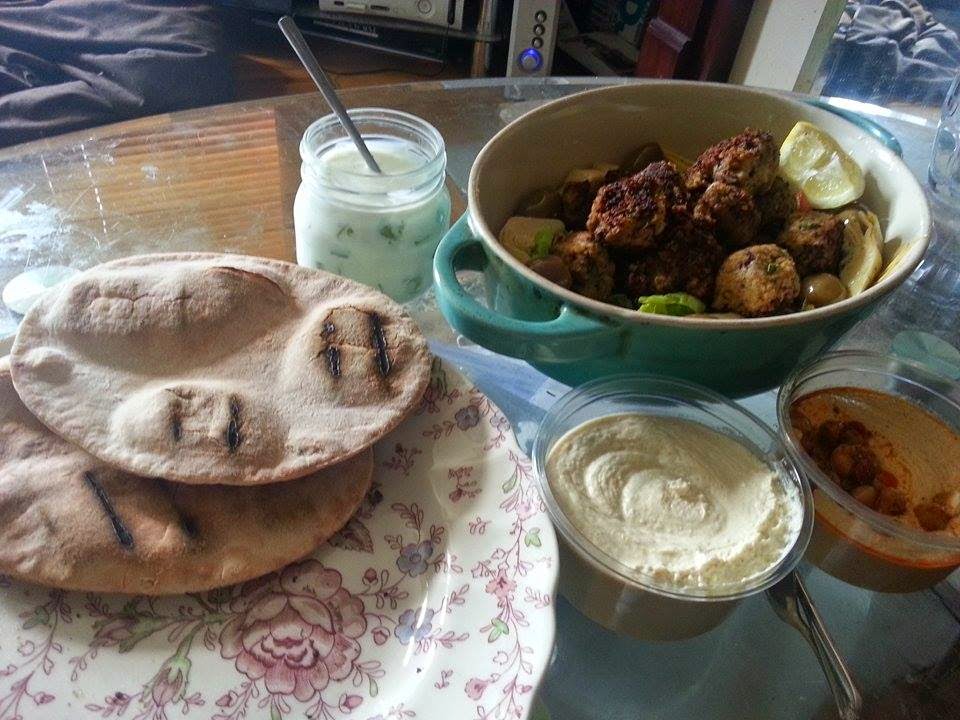 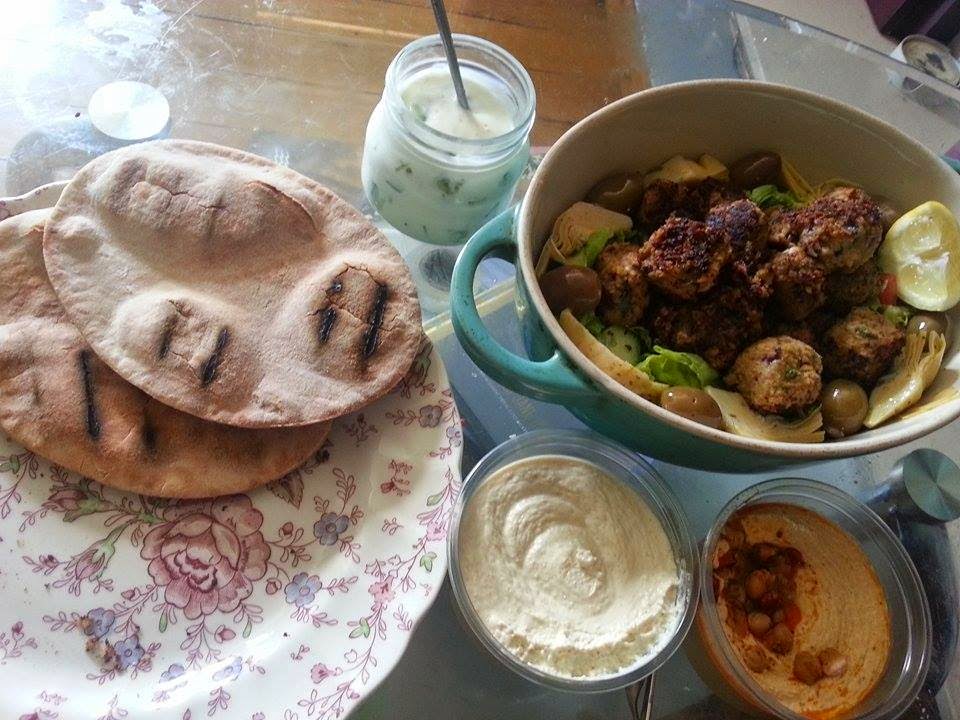 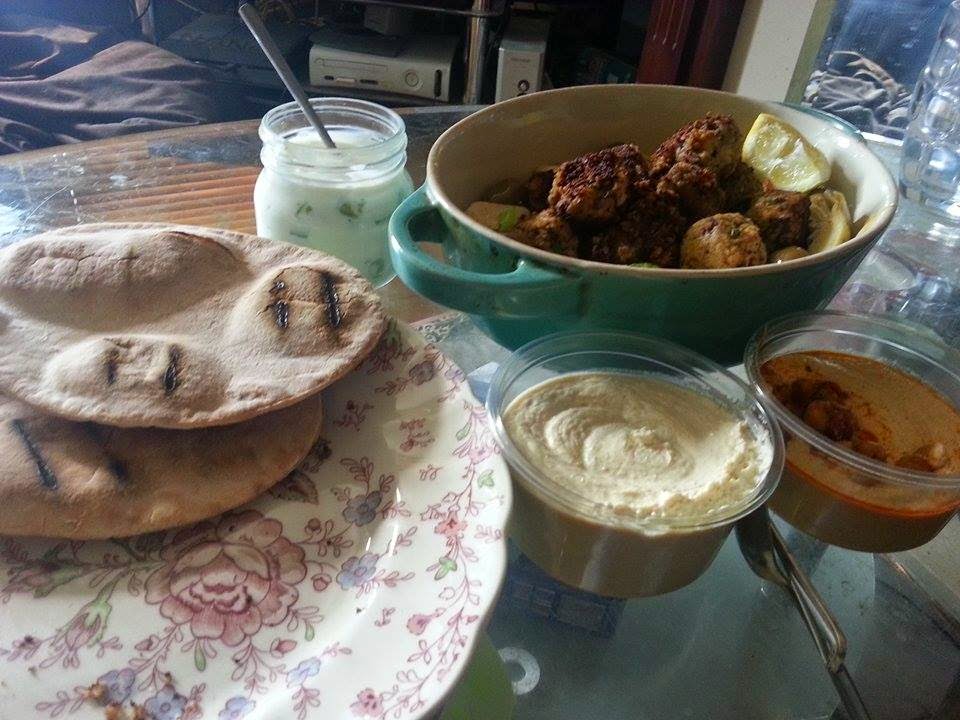