Huzzah! I have finally found/adapted a gluten free bread recipe I can make at home AND it actually chews and tastes well! It will always be sweeter than traditional bread, but I love it, and more importantly my gluten tolerant partner in crime raves about it. Quite a bit. I can't put into words how pleased I am. I imagine it's similar to how the Russians would have felt if they'd ever rediscovered the Amber Room. That epic. Probably.

Anyway, I was looking for a marmalade bread recipe, as I quite fancied it and had a sneaky suspicion that all the sugar and goo involved in marmalade bread would transfer well to a gluten free recipe, and I was right.

I used this recipe. The only thing I adapted was the flour, which I swapped for a gluten free mix- I have found plain, self-raising, bread or a mix of them all work well. I also reduced the flour to 2 cups instead of three and I tend to use less salt, but I keep all other measures and ingredients exactly the same.


Just look at the result: 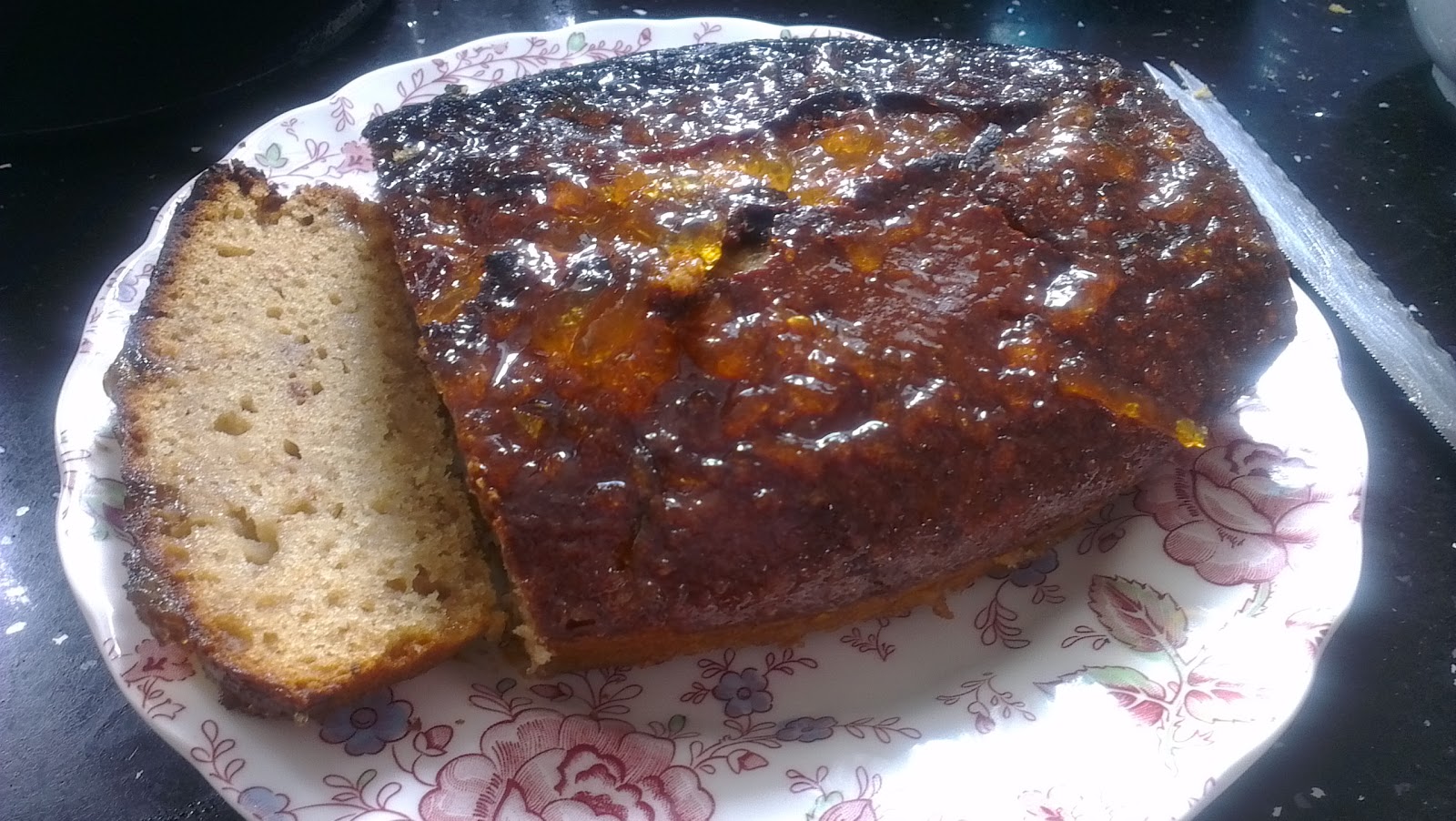 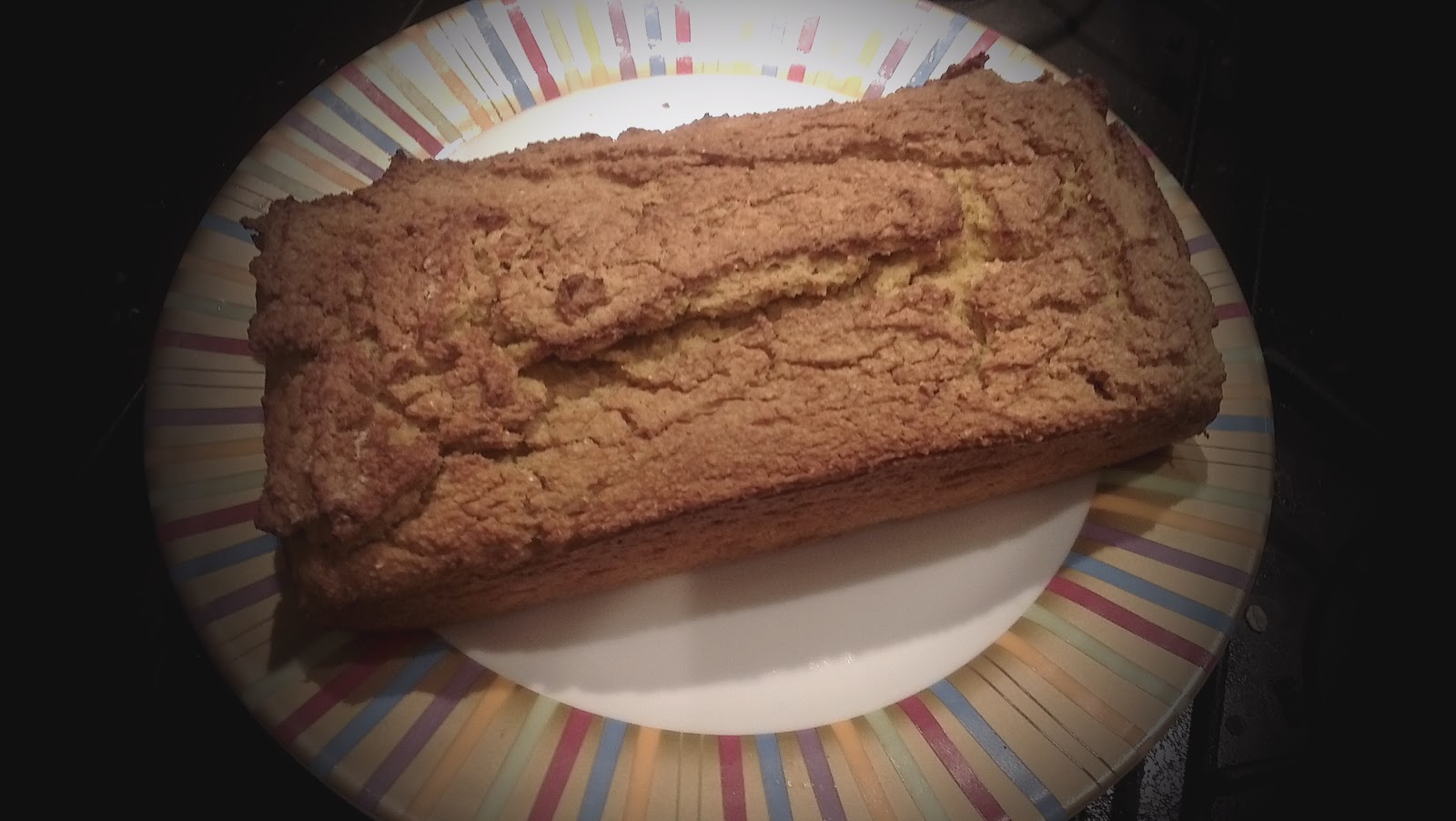 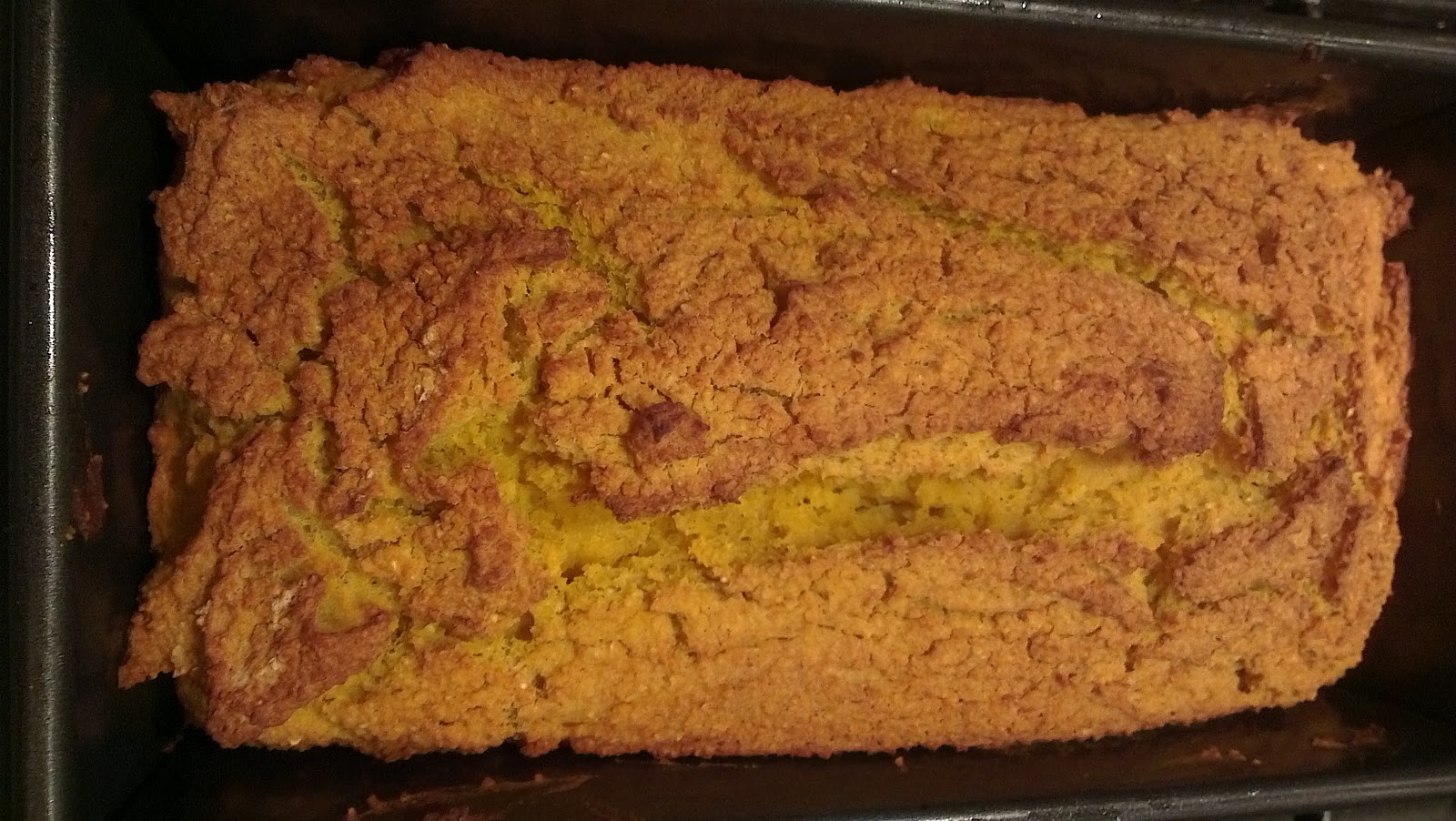 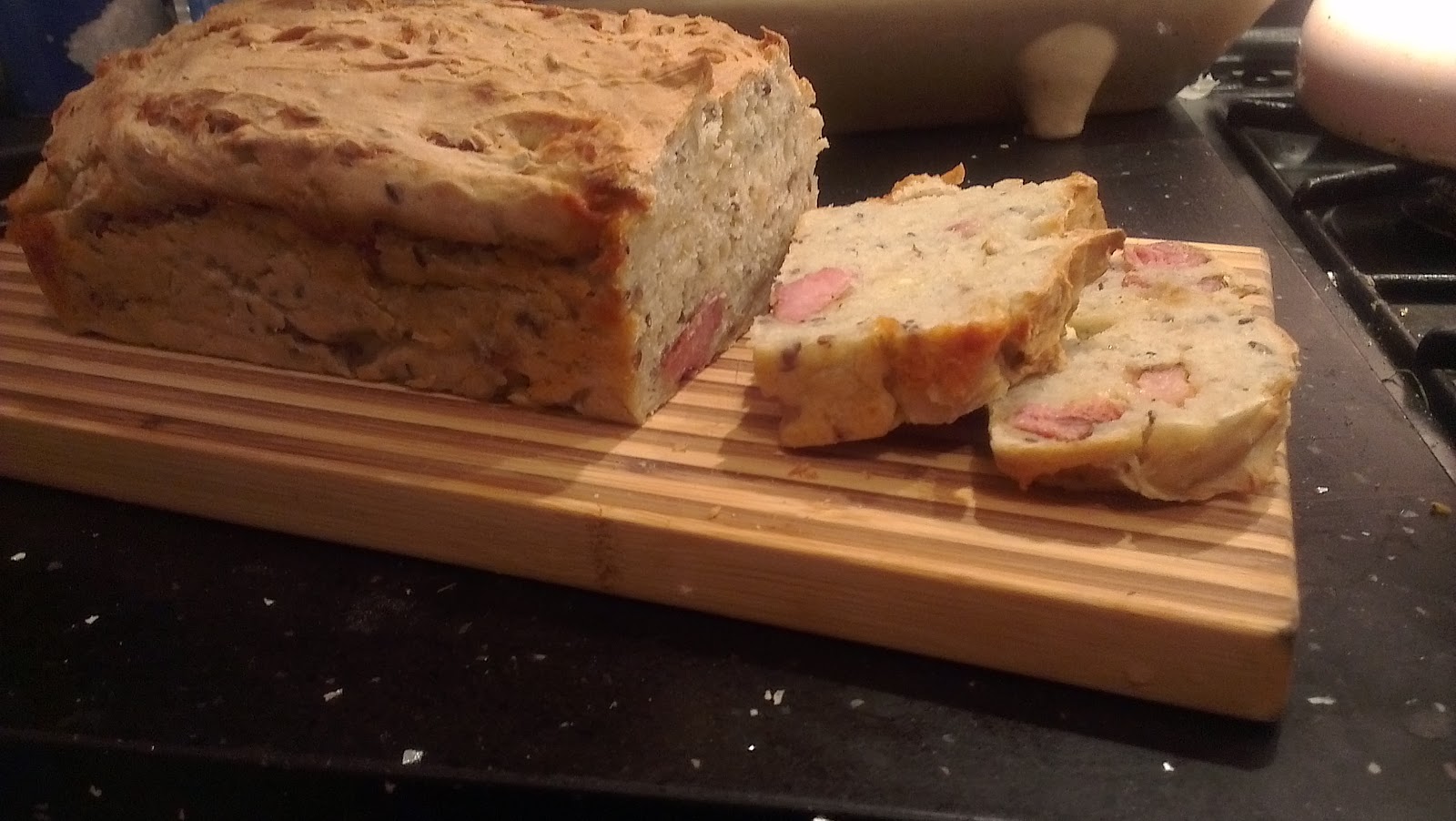 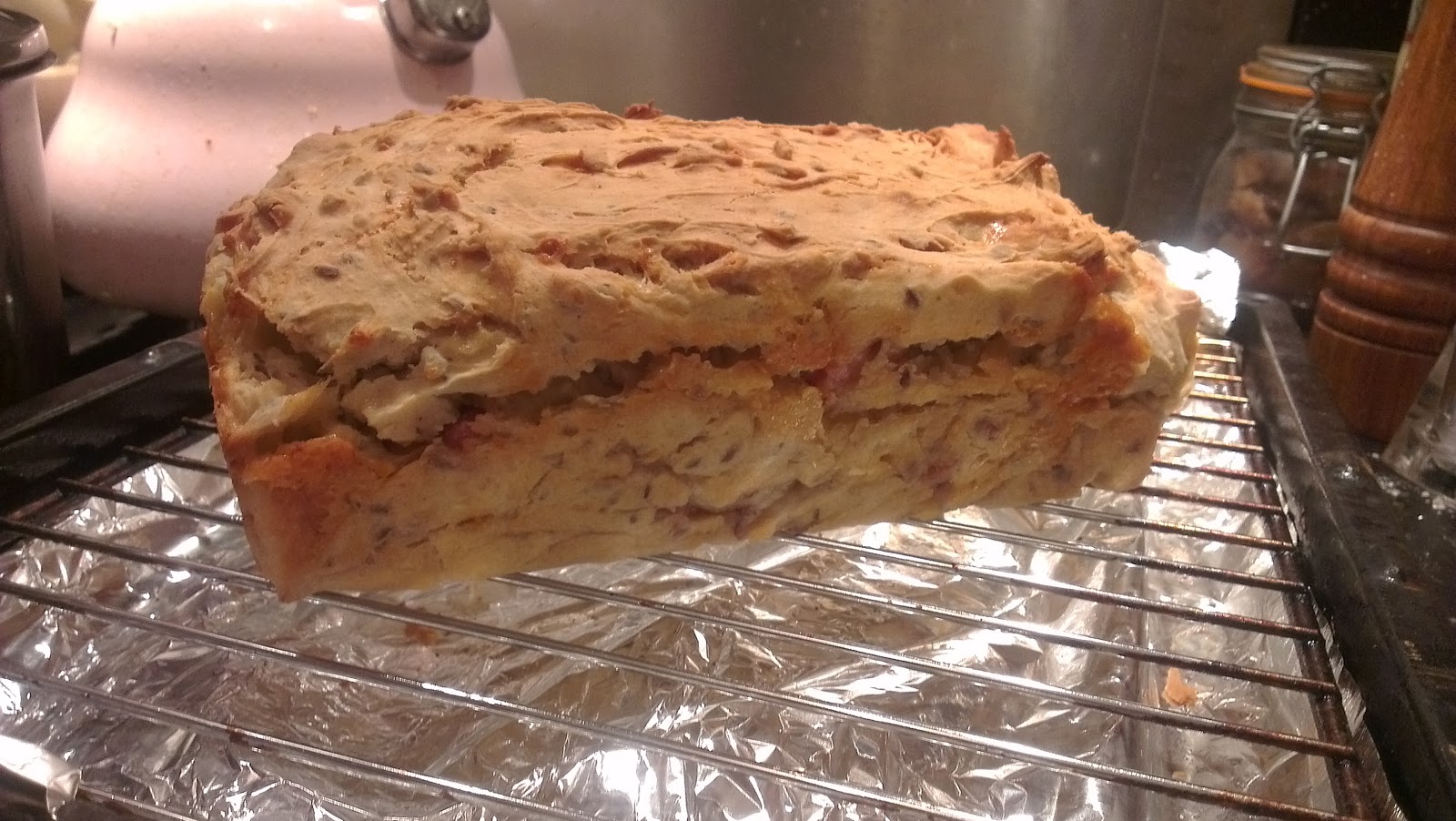 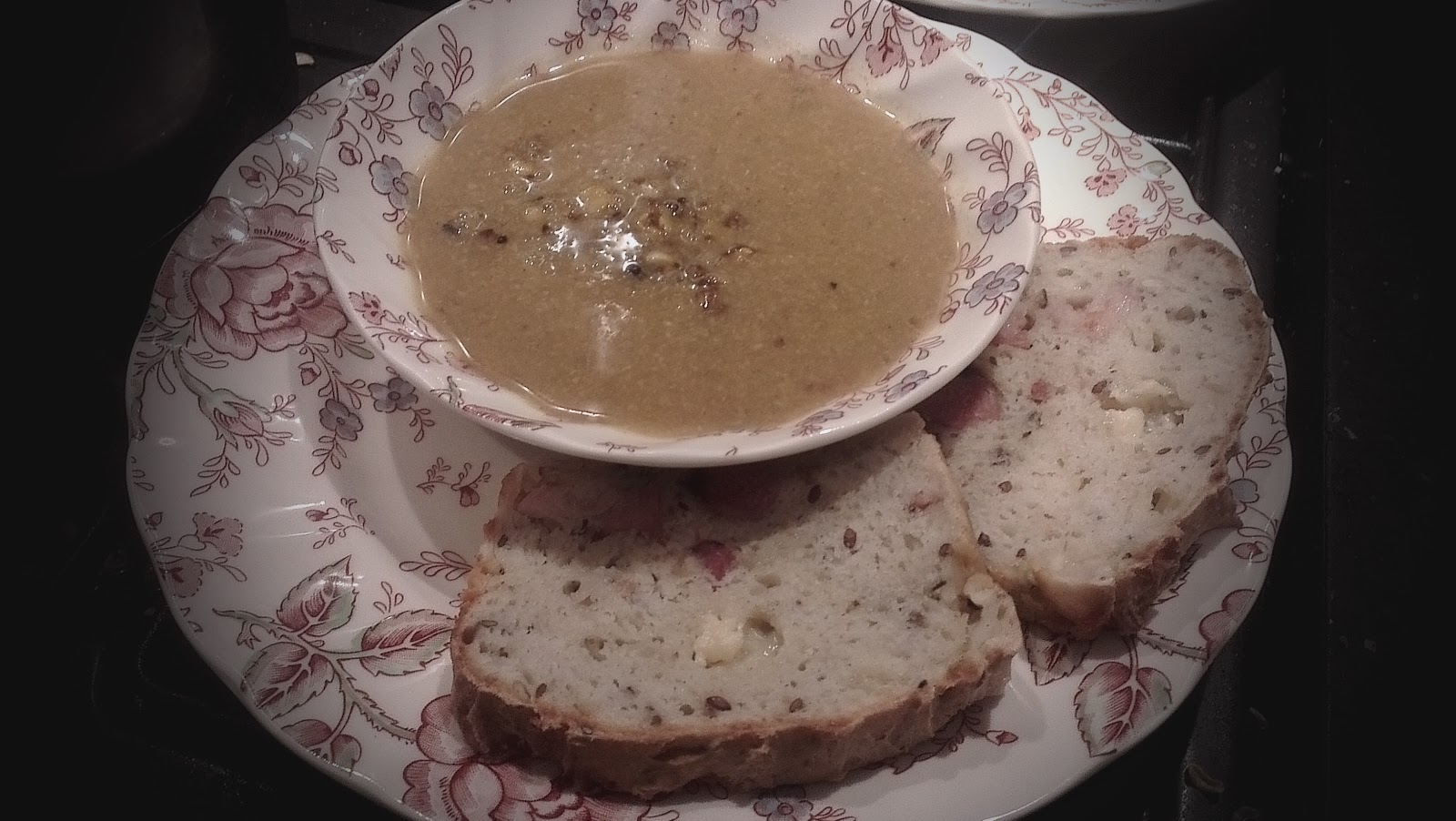 Bloody lovely. I have also experimented with tomato chutney and its twin juice: 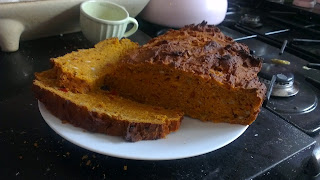 Onion chutney with vegetable juice has also been attempted: 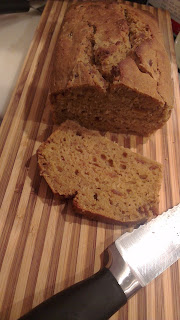 It's amazing. I thoroughly recommend all gluten warriors give it a go. I honestly never thought I'd be able to make a decent loaf. I still miss bagels, baguettes and traditional bread, but until then, making my chutney bread gives me a great sense of satisfaction, and it's actually blooming simple, really.
Labels: bread chutney finally gluten free marmalade orange juice tomato juice